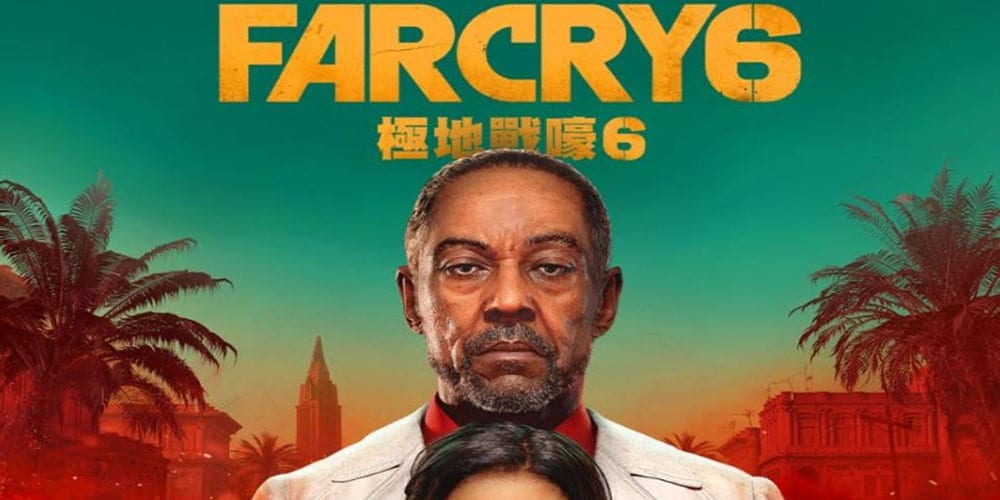 The Far Cry series is a big name in FPS action titles. Ubisoft is planning a new Far Cry game for the next console generation, and honestly, it’ll probably come to Xbox One and PS4 too. Rumors floated earlier this week that a major actor could be tied to the villain role. If you remember Far Cry 4 and 5 at all, then you know a central villain sort of pulls the strings in the plot. Well, Far Cry 6 leaks confirm that Breaking Bad and The Mandalorian actor Giancarlo Esposito is tied to the project. Here’s what we know thanks to some early information hitting the Internet. 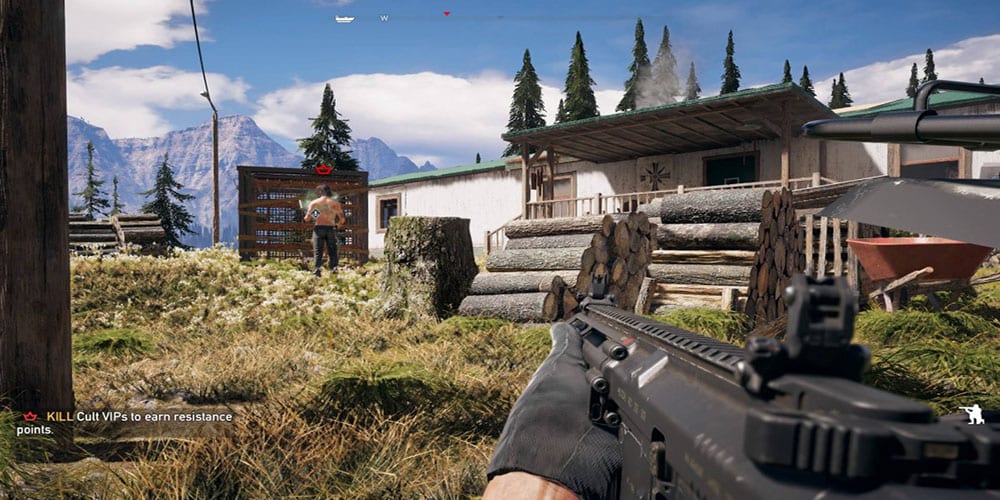 This series is one that I personally really love. The detailed worlds that you can explore make it feel very much like a choose-your-own-adventure experience. Likewise, the villain who sets out to kill you and a whole bunch of other horrible things is always fun. If you remember the piece on the history of the Crysis series, then you’ll know Far Cry did not always belong to Ubisoft. Since acquiring it, however, they’ve done a great job making the series better each game.

When video games search for an actor to portray a villain, it either hits or it misses. For a long time, I always thought of it as a rough move. Titles like Beyond Two Souls helped change my opinion on things. So, I can get excited now that we know Giancarlo Espositio is attached to some credible Far Cry 6 leaks. A now edited PlayStation Store page went so far as showing off the cover of the game. Since catching the eye of journalists, it has been removed from the Store page. 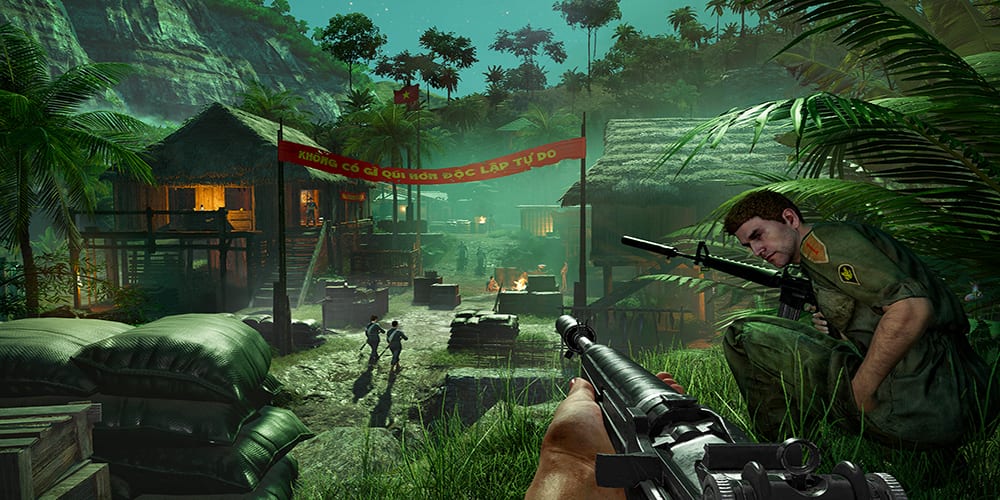 Many fans know Esposito from Breaking Bad. His iconic role as Gus Fring in the show helped skyrocket his prominence in the United States. He continues to play the role on the show’s prequel, Better Call Saul. More notably to our readership, however, Esposito is in The Mandalorian. In “Chapter 7: The Reckoning,” Esposito shows up as Moff Gideon, the mastermind behind the hunt for The Child. Shown in the finale to wield the Darksaber, his mysterious aura in the show is a central element to Season Two.

If there’s a great actor who knows how to play a villain, then it’s Giancarlo Esposito. Far Cry 6 leaks also point to the game taking place in a great location – Cuba. The now-removed description states that the title will be the “largest Far Cry playground to date” utilizing jungles and beaches as well as Esperanza as a hub city.

Far Cry 5 took on right-wing religious cults as its antagonist’s organization of choice. Who knows what Far Cry 6 has in store. We’ll likely learn more July 12 during the Ubisoft Forward event scheduled by the publisher and developer. If you’re excited to learn more, then let us know in the comments! Thanks for reading Comic Years for all things gaming, comics, and pop culture.

They Didn’t Start It But Amazon Prime’s The Boys Season 2 Trailer Is Fire!
WB Expands Shared Universe From Movies To TV With The Batman TV Spinoff