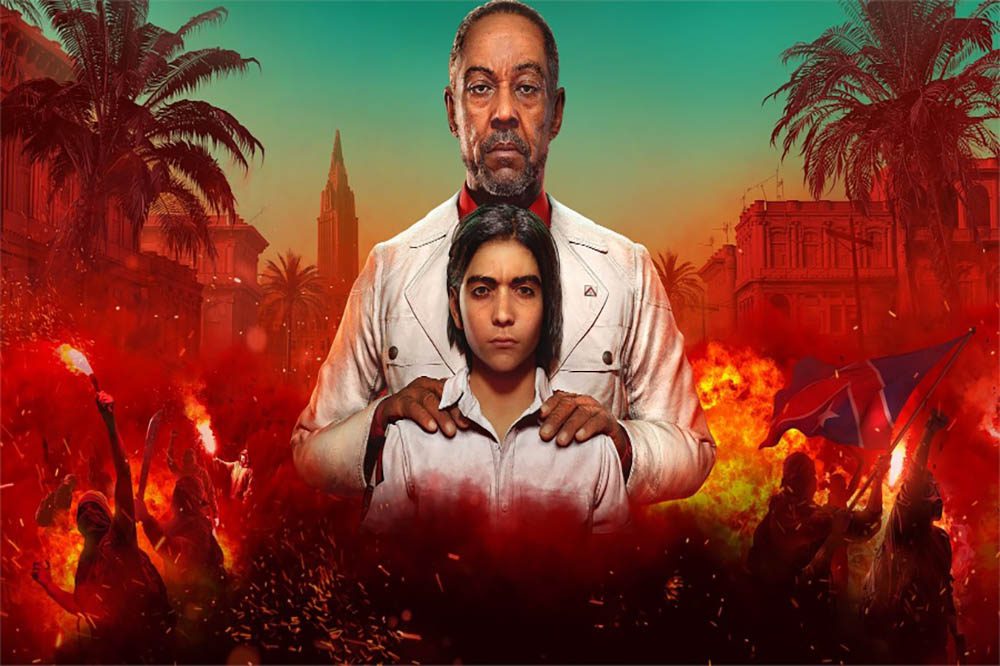 There are a lot of things I like about the Far Cry series. Each entry seems to up the ante on what chaos is set to ensue. Of course, one of the biggest criticisms of the latest entry, Far Cry 6, is that it doesn’t expand enough. On top of some questionable AI and lackluster narrative issues, it’s still good ol’ fashioned Far Cry. The main villain this time is even none other than Giancarlo Esposito. The actor is known for his anxiety-inducing presence, but now his character from the game can even hunt you down when you’re not playing. A recent discovery of Far Cry 6 emails that target players who haven’t completed the game leave some laughing and others a bit peeved. Here’s what’s happening with El Presidente hunting players down in their inboxes. 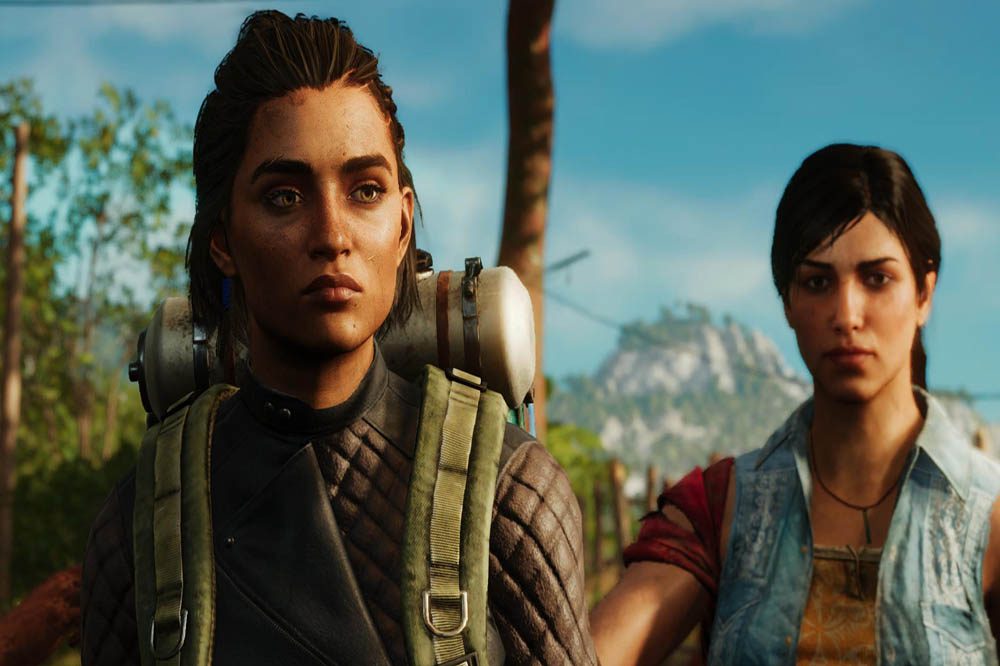 A recent discovery of an interesting email marketing campaign from Ubisoft has some people confused and others kinda pissed off. Ubisoft is apparently sending emails to Far Cry 6 players who don’t finish the game. The emails go so far as to say the players have “failed” and that players can “surely do better than this” with their play time listed. See the Tweet below for visuals.

A lot of games are already ruthlessly designed to maximize engagement, but now they email and hassle you if you dare to stop playing them. pic.twitter.com/TRIsV4jnZP

One user responded to the above Tweet saying that the emails even arrive if you’re well into the game but haven’t completed it. This is leaving a lot of people either annoyed or relatively unshaken by the creative marketing technique. I can see why some people might not like it, however, because there’s a really weird stigma that is ongoing in regards to finishing video games.

Many players expressed not loving Far Cry 6. I wouldn’t call it a bad game, but it wasn’t one that hit the mark for many gamers. That said, there’s this weird stigma with video games that you have to finish them. That goes for other things too like books and TV shows, but games are unique in a specific way. If you don’t like a game and don’t finish it, then some will say you can’t dislike something you didn’t see through to the end.

Call me crazy, but my free time is finite and valuable. I’m not going to breeze through a game that I don’t really love when there are dozens of other things to play. Not even that, but most gamers do more than play video games. They read, they watch movies and shows, spend time with friends or outdoors; you name it. Why not abandon things that don’t click with you to do that stuff? 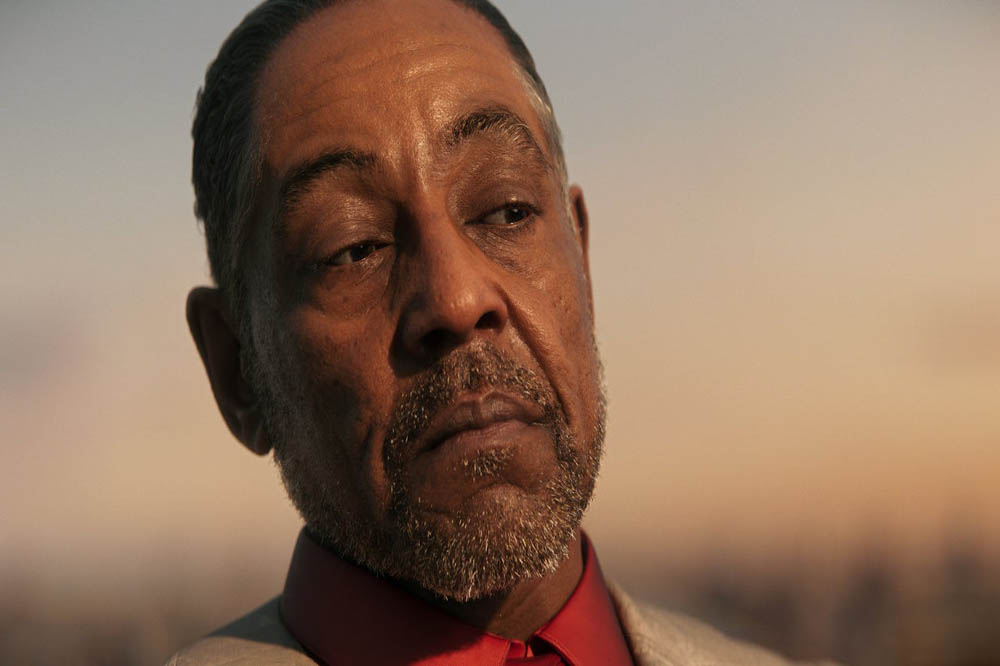 If you think the emails are harmless fun, then let us know in the comments! Likewise, tell us if you think they’re weird. I fall into that camp myself. If I don’t finish your game, then I’m not going to feel guilty about it. I probably would have finished it if it clicked more, but it didn’t. That’s not my fault; it’s not even always the game’s fault. Some things resonate with us and others do not.

Far Cry 6 is available now for consoles and PC. Thanks for reading Comic Years for all things gaming, comics, and pop culture.

Who Is The Mystery Character Tom Holland Teased In Spider-Man: No Way Home?
Last Night in Soho Review – A Colorful Mess of Directionless Nostalgia