Elden Ring Tips for Beginners – Five Ways to Get Better 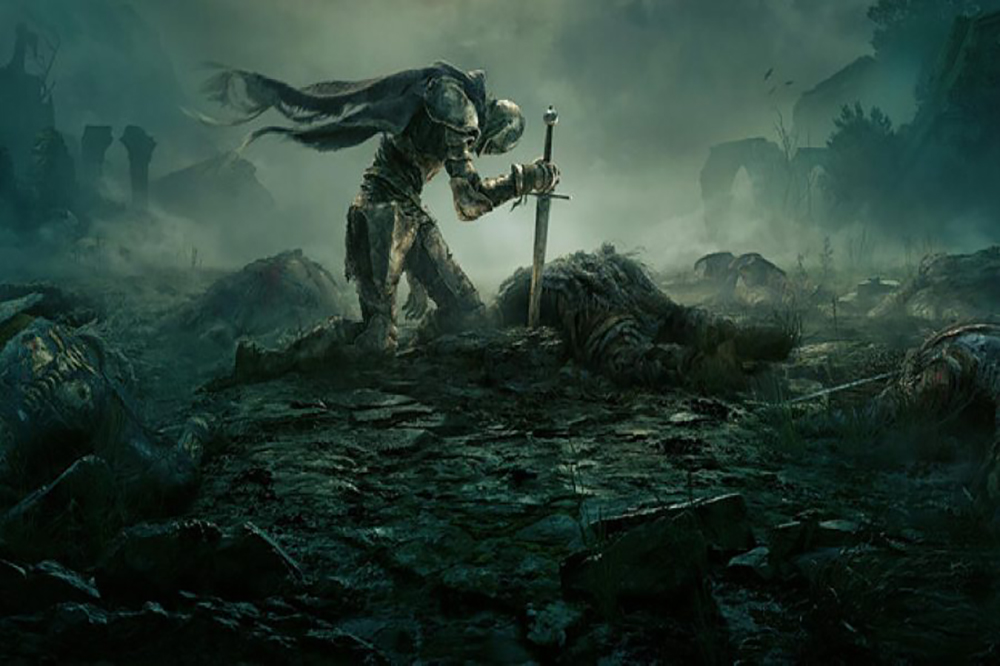 Beginners to Soulslike games might need some Elden Ring tips to help work through the hard elements of the game. That’s not anything to be ashamed to admit – FromSoftware games are notoriously difficult! If you’ve never played a game like this, then the most important thing to know is this. You cannot play this game like you would any action title. There’s a real ebb and flow to mastering the difficulty and unfortunately that means a lot of dying. That said, there are ways to get better without driving yourself insane. For anyone wanting to improve their approach to Elden Ring, we have five tips to get you started on the right track.

Is Elden Ring Hard? Ways to Master the Difficulty Curve 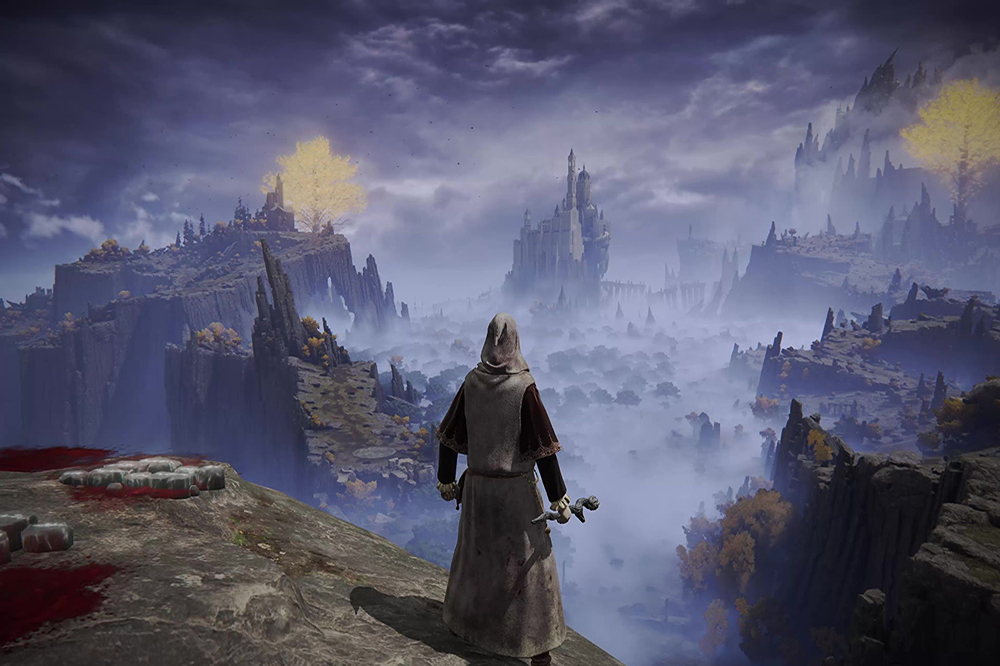 Elden Ring in my opinion is more approachable than other Souls games. I think there’s a real perk to the layout of this title for beginners that make it a really good entry point to this genre. That said, you might just not like this game. I would never say that even though I think Elden Ring is a masterpiece that everyone should buy it and play it. That’s not how our tastes in gaming work. However, if you’re looking to get into the game because you like the world, the art style, or the lore, here’s how to make it easier on yourself.

Firstly, the open-world format lends itself to many tips you can take away from needing help in Elden Ring, especially for beginners. The first and most important tip you can follow is that if you’re struggling with a boss or group of enemies, head somewhere else. The open-world layout of Elden Ring means you’ll come across things you’re not prepared to fight. Simply move on and keep leveling up to then return later. Secondly, I’d highly recommend taking the first hour of the game with your chosen character to decide what you like or didn’t like. If you’ve not loving the style of combat, then switch over to something else. You only lost an hour of time in a game that can take upwards of 70 or 80. Our Elden Ring Class Guide can help you settle on what you want from your experience.

A final point before we talk combat tips for beginners – Elden Ring expects players to need help on certain elements of the game. What do I mean by that? Well, FromSoftware games aren’t thinking that you’re going to go into this game blindly and master it. Any Souls fan will tell you that guides online are your friend. So is the experience of trying things, dying, and taking note of what works and what doesn’t. For combat tips, we have a few of those as well.

Combat Tips for Beginners to the Soulslike Genre 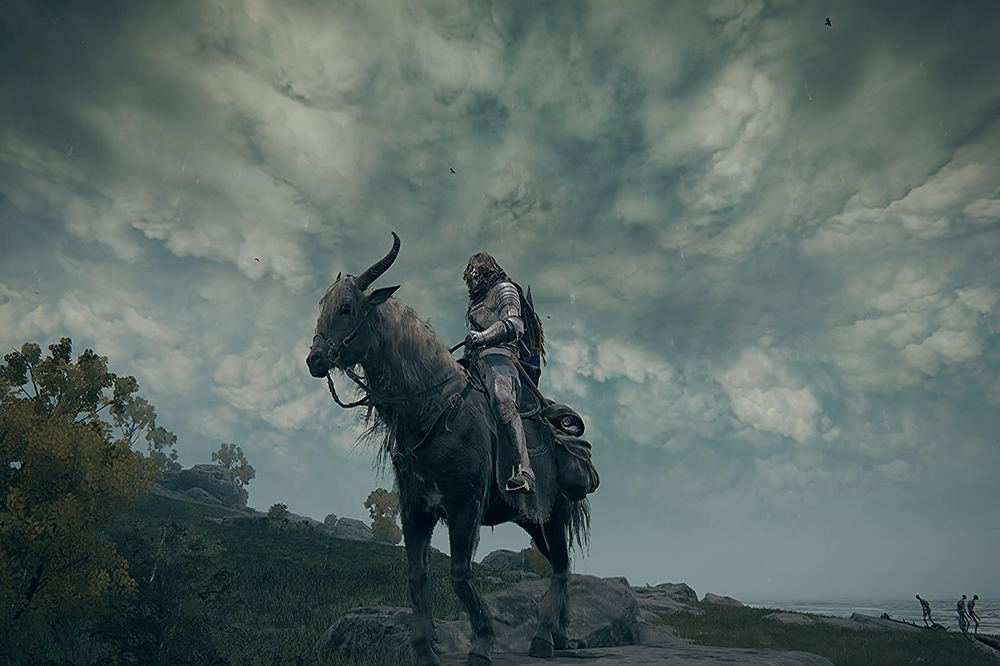 Firstly, Soulslike games are known to be quite difficult. If you’re not into a challenging experience, then it might best to skip this game. That said, I think there are ways you can get better at Elden Ring, even as beginners, by following some tips specific to how this game operates. Firstly, your horse is your friend. Increased mobility and a double jump can really assist you in enemy groups and powerful enemies. That said, a major tip I can offer is not to run in guns blazing with any enemy. As you learn certain enemy types, sure, go ahead and wreck them if you know you can. Just don’t ever assume you’re up for the task of killing something you’ve never seen before. Elden Ring will punish you for that.

It’s really a matter of patience. That’s the name of the game in Elden Ring. As you die and die again, you’ll be tempted to start a retry with a frustrated, just go for it mentality. That never works and doesn’t get you closer to actually progressing. Simply put, here’s my approach to a group of enemies or combat encounters:

If you follow this pattern, you might find yourself much better at Elden Ring than you think. Let me know what your approach is once you start playing the game! Elden Ring is available now for consoles and PC.