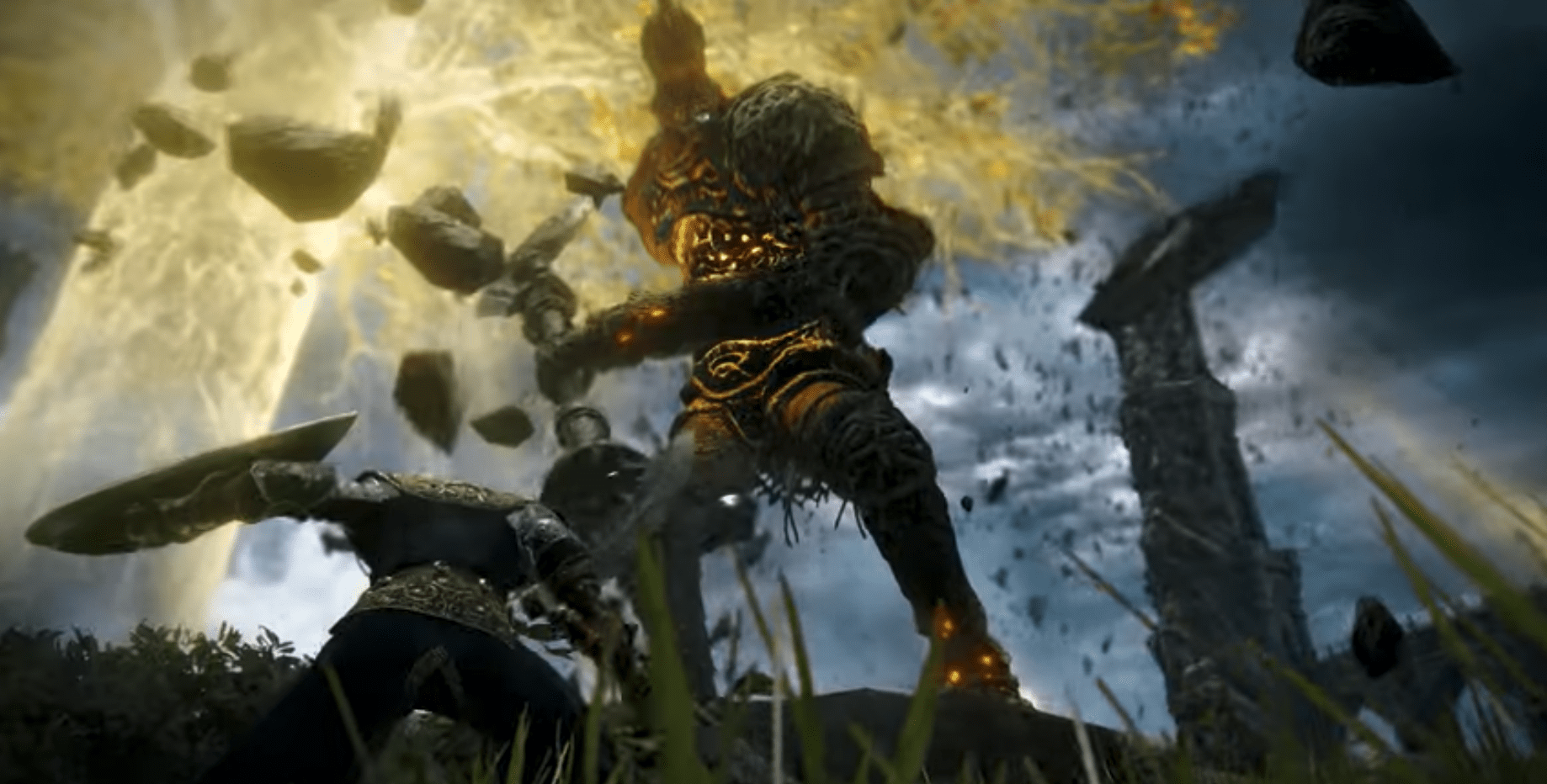 It finally happened! We’ve long awaited a reveal trailer and release date for Elden Ring and we got both. The minds at FromSoftware and help from George R.R. Martin make this one of the most ambitious games on the horizon. At the Summer Game Fest 2021 Kickoff, we got a look at what’s to come in this game. Good news: it looks incredibly spectacular. After getting chills, I figured we might as well talk a bit about the game so, let’s dive into what we know. That includes when we get to play it.

Elden Ring is a fantasy epic we’ve waited to see for some time. The game was first announced and quickly became the biggest E3 2019 news. Since then, we’ve known little. To be honest, the trailer doesn’t explain much in terms of the story. We know the titular ring is a focus, as is the mythical world created by two great minds in the fantasy realm. Dark Souls creator Hidetaka Miyazaki and George R.R. Martin collaborated on this story that already looks like a 2022 GOTY contender. The release date is set for January 21, 2022.

The game features some incredible monsters and a gorgeous landscape. The game will come to current-gen consoles and the next-gen consoles everyone is still trying to get a hold of. All in all, we wanted a reveal for this game to the point of anxious awaiting. All that hype and it still feels like the trailer exceeds our expectations. I hope we learn more about the game soon, but for now, I’m going to watch that trailer on repeat. I’m not overexaggerating when I say I teared up seeing it the first time.

There’s a brief but sure-to-grow website available for the game now. Keep an eye on Comic Years for more news about Elden Ring and what’s to come of this promising game. 2022 can’t come soon enough!