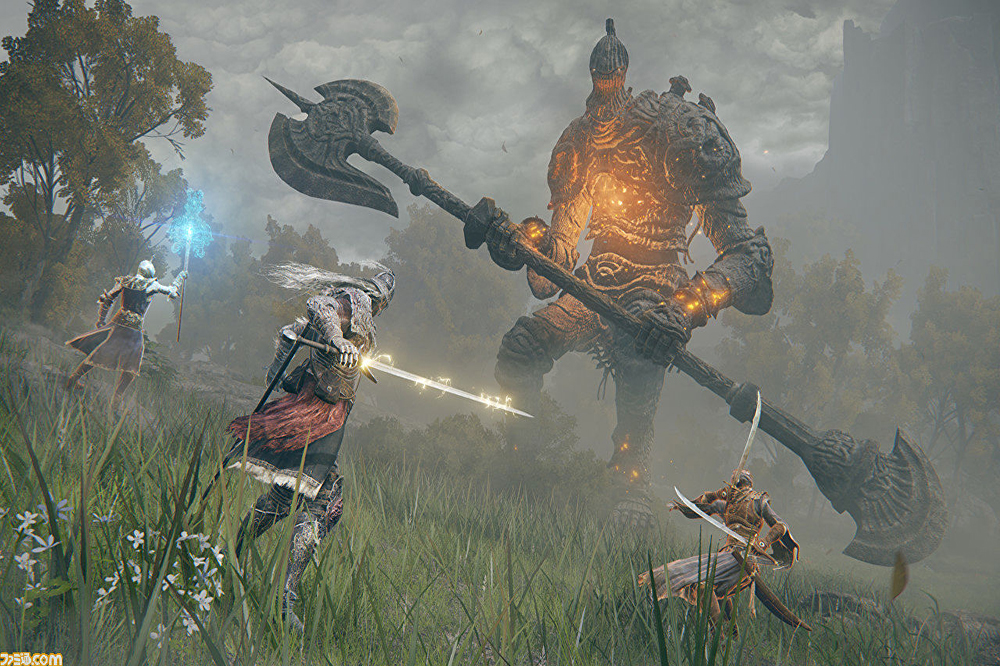 This is one of the more intriguing games industry stories I’ve seen recently about development. We all know that FromSoftware is ready to release Elden Ring net month. In fact, the game went gold as of January 24. Overall, that means it’s in working condition and ready to ship out physical copies. That said, a lot of people want to play this game. Plenty also might stay away knowing that FromSoftware games are usually extra difficult. Luckily, FromSoftware explained recently that Elden Ring player stress was a main focus of difficulty design. The game might not be easier, but it does help to reduce player stress in a major way. Here’s how they’re attempting to change up their award-winning formula to benefit the player. 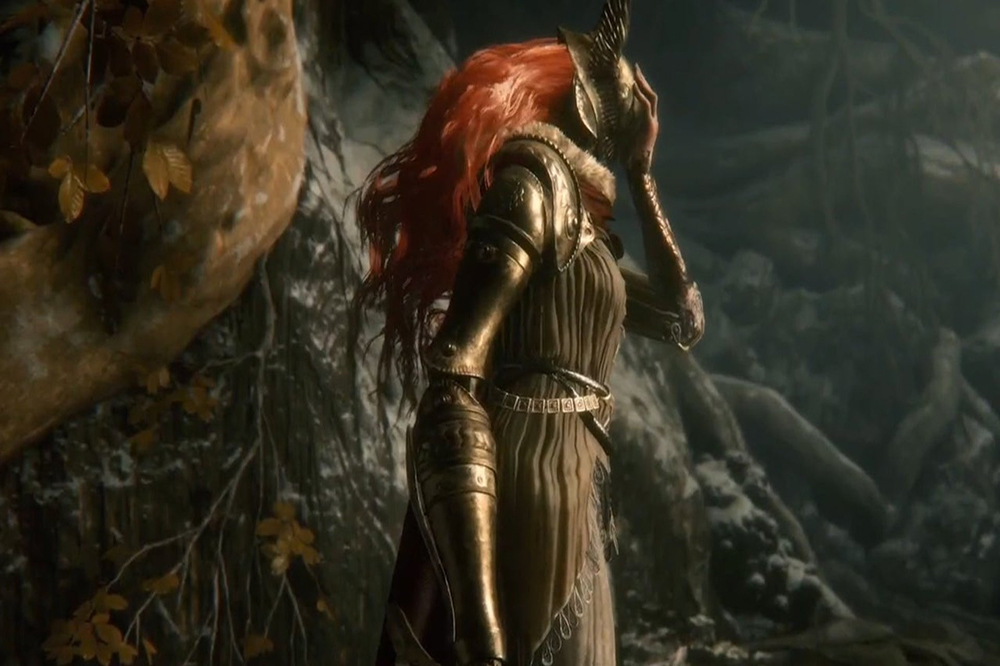 During the Taipei Game Show, FromSoftware producer Yasuhiro Kitao explained how Elden Ring player stress was a main focus of the game’s development. In fact, the goal of the game was to reduce stress rather than make the game easier. Exactly how does that work? Well, Kitao explains that “With the game’s world being so large, that can produce real depth and breadth of enjoyment, but it can also lead to unnecessary stress for some players.” “The dev team has been very careful to avoid that where possible,” he added.

Another key insight from interviewer Misuzu Araki  highlighted how difficulty and stress don’t need to be correlated. “With battle already being fairly difficult, I can understand wanting to reduce stress elsewhere,” Araki explained. Overall, the enemies in Elden Ring are still very difficult to beat, especially bosses. That said, stress related to other game elements is lessened to make the player’s threshold for what they can handle more palatable.

Of course, this news might help get more players into the mix when Elden Ring releases next month. Of course, some fans might simply want to play knowing that George RR Martin and Hidetaka Miyazaki split Elden Ring writing roles. Those names are two of the biggest in fantasy – one for books and TV shows, the other for games. Additionally, the art style of Elden Ring is absolutely gorgeous. Here’s to hoping that a smoother stress experience will get more people into the fold. 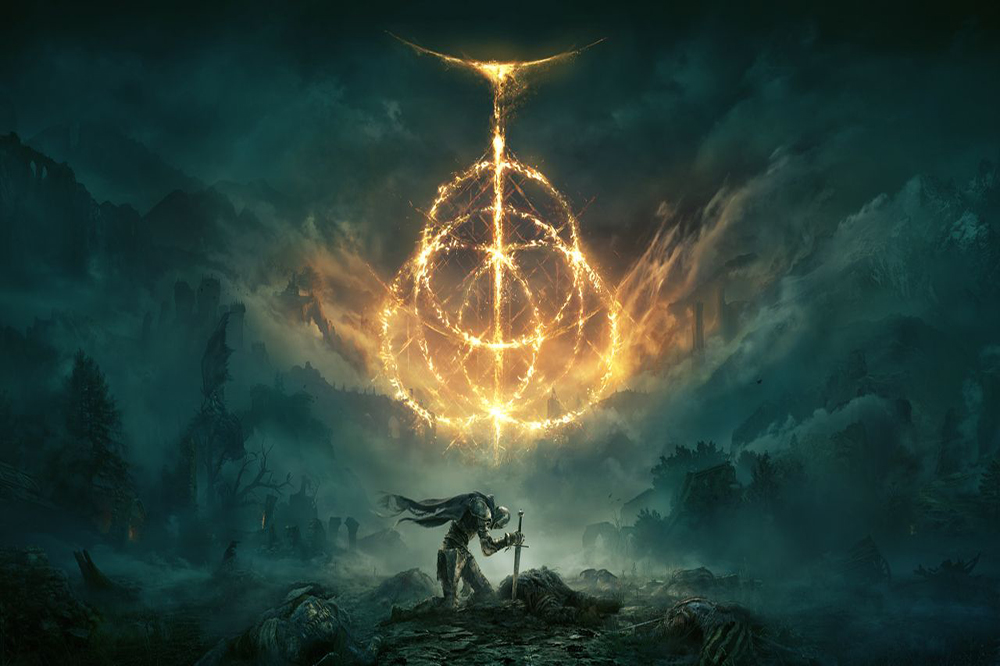 I can’t be the only one counting down the days until February 25. Of course, the release of Pokémon Legends: Arceus should keep me busy until then. How’s that for two completely different games? Overall, I think the idea of player stress in games is important. For people, gaming is an escape from real-world troubles. If you already deal with stress or anxiety, then stressful games won’t offer much reprieve from the chaos of everyday life. I think stress in games is silly to try to quantify, but FromSoftware games are quite challenging. Because of that, the perceived stress level is high. It’s amazing to see the developers thinking of that before any of us even consider it a developer strategy.

If you’re excited about the release of this game, then let us know in the comments! Thanks for reading Comic Years for all the latest in gaming, comics, and pop culture.