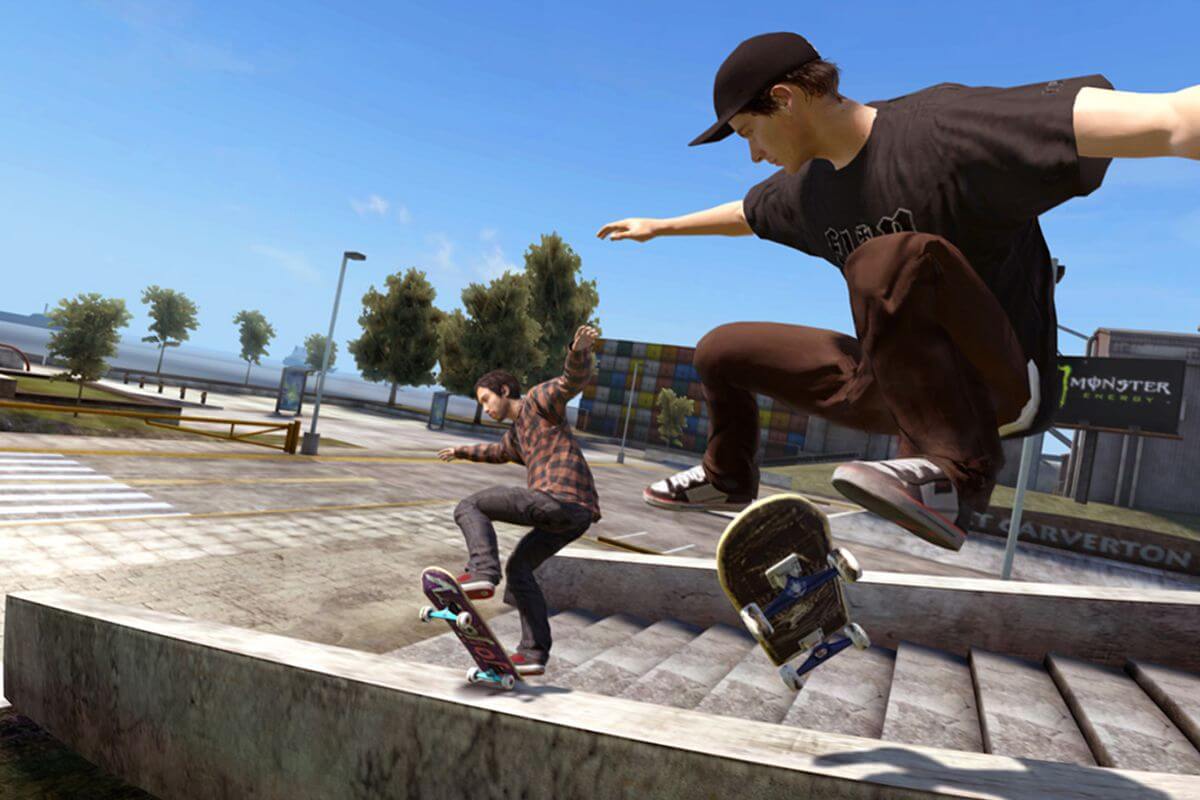 People got really deflated and then somewhat excited about a trademark this morning. One of EA’s most dedicated fan-bases are obsessed with the Skate games. There hasn’t been a new game for 10 years, but it’s not something we can rule out. When you read that EA renews Skate trademark, it’s easy to get excited, but to be honest, it’s likely just a formality.

I’d love to see a new Skate game, and I know plenty of people who would too, but that doesn’t mean much. EA might not see the value in a Skate game outside of its core audience. Unlike Tony Hawk games, Skate is more technical and true to the skating experience. Arcade skateboarding is more accessible to all. Nevertheless, we can dream that one day we’ll be seeing headlines for a Skate 4. 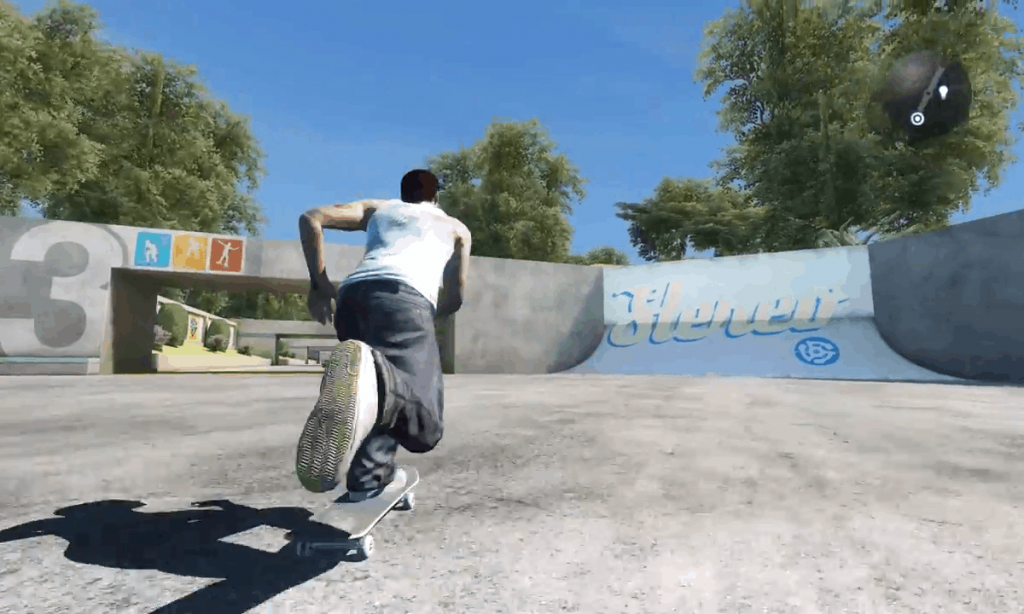 This happens for basically any trademark held by a publisher. If a game series like Skate still holds some sort of relevance, EA is going to want to hold onto it. They might not be developing a new game, but at least they still have it on their minds.

At first, reports came out stating that EA did not renew the trademark for its skateboarding game. Now, we know that’s not true, and they did renew it. When people started getting worried this meant the end of Skate games, I sort of laughed. In all honesty, the game is just as likely to be made with a trademark; probability of a new Skate game is low and always has been. The fear, of course, is that you end up in a Pokemon Sword and Shield situation, where expectations outweigh what you can actually offer.

If EA released a new Skate game, would you play it? Let us know in the comments! Thanks for turning to Comic Years for all things gaming, comic books, and pop culture.