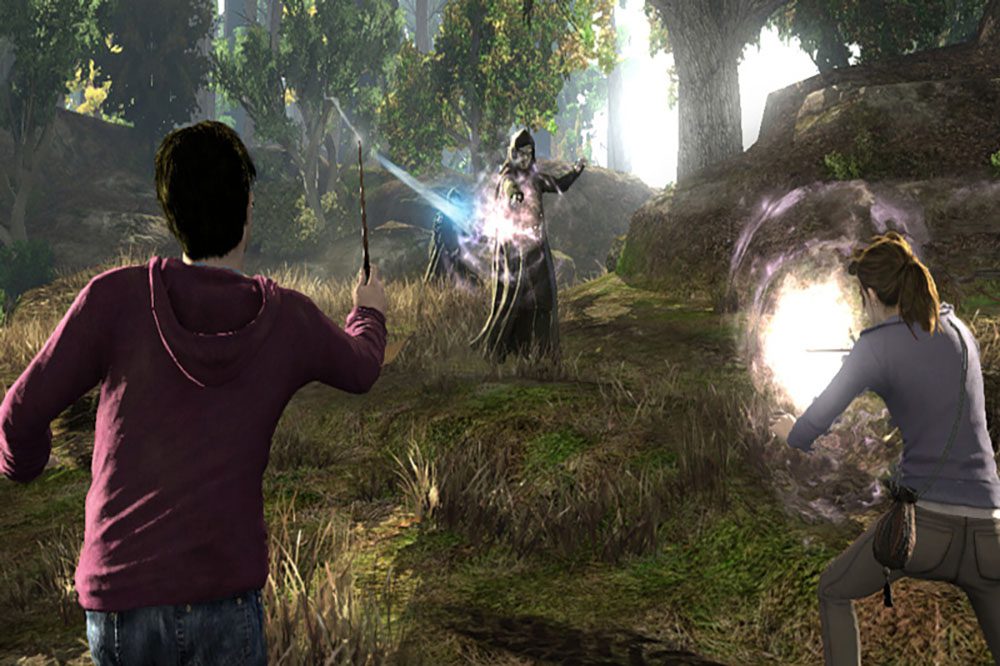 The mainline Harry Potter films finished in 2011. While Fantastic Beasts movies still rollout now and again, the core IP ceased a while ago. That said, there’s no denying that the franchise shows off some impressive staying power. While the Wizarding World of the book and film series continues today, it didn’t always seem like a given. Sometimes, major franchises finish their story and dwindle away. Of course, that didn’t happen with Harry Potter. Overall, nobody today can deny the influence of the series even years after its final mainline book. An EA canceled Harry Potter MMO came to fruition recently that shows just how uncertain the IP’s longevity was back in the day. (IP = Intellectual Property.) Here’s more on the project that never came to be. 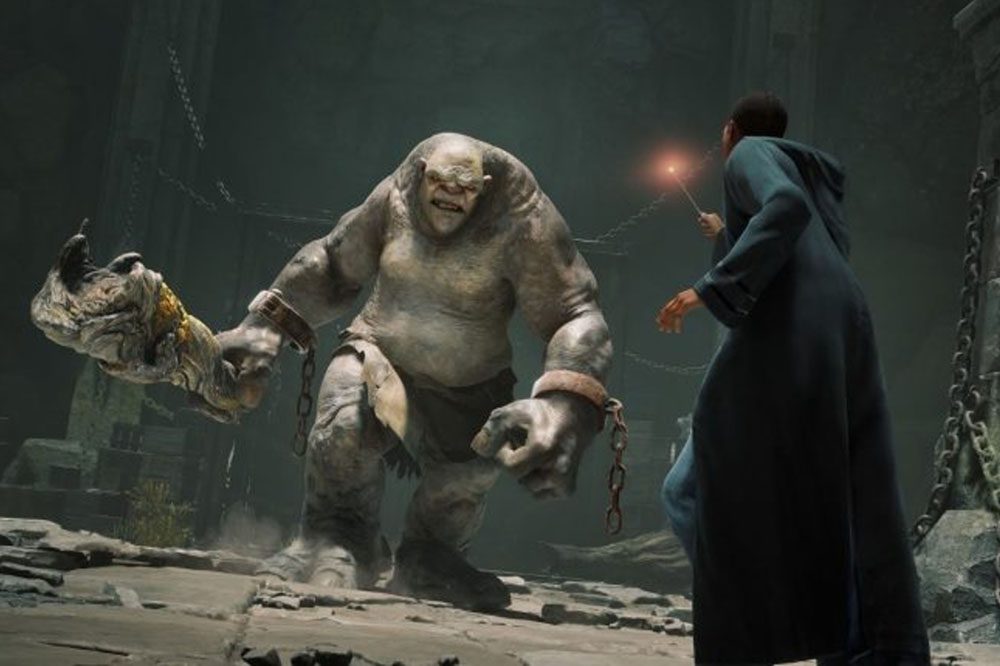 For major fans of all things Wizarding World, there’s a lot to look forward to. There’s a major Harry Potter 20th Anniversary feature coming soon to HBO Max. Gamers will even get a Harry Potter RPG from Warner Bros. Games in 2022 called Hogwarts Legacy. Of course, that release window is likely to change with the major delays occurring in the industry. Gaming fans of the Harry Potter world in particular don’t see a lot of action anymore. Overall, the franchise still utilizes its popularity for merch, but the world-building from the series lends itself to many more adventures.

In a conversation with Original Gamer Life, former EA exec Kimberly Salzer revealed that while working for the publisher, a Harry Potter MMO didn’t come to fruition. The project, from Salzer’s description, sounds pretty great. She details intense research that went into the experience. It honestly sounds like it was fairly far along too. Firstly, Salzer mentions a beta built to preview the game’s experience. Secondly, the industry veteran mentioned an online-offline component. Additionally, she says materials would go through the mail for players to actually provide physical elements to the game.

Salzer mentioned that during leadership changes at EA, doubt emerged on the longevity of Harry Potter as an IP. Today, that sounds crazy. That said, the franchise’s main films ended over a decade ago. The fact of the matter is the IP could possibly dwindle over the course of a few years. It’s not uncommon for sure. In addition, Salzer said the research for the game focused on children. Those kids could have grown up with a game that continued to grow as they did.

Do You Wish the Harry Potter MMO Got Released?

If this news surprised you about a canceled EA Harry Potter MMO, then let us know in the comments! Thanks for reading Comic Years for all things gaming, comics, and pop culture.