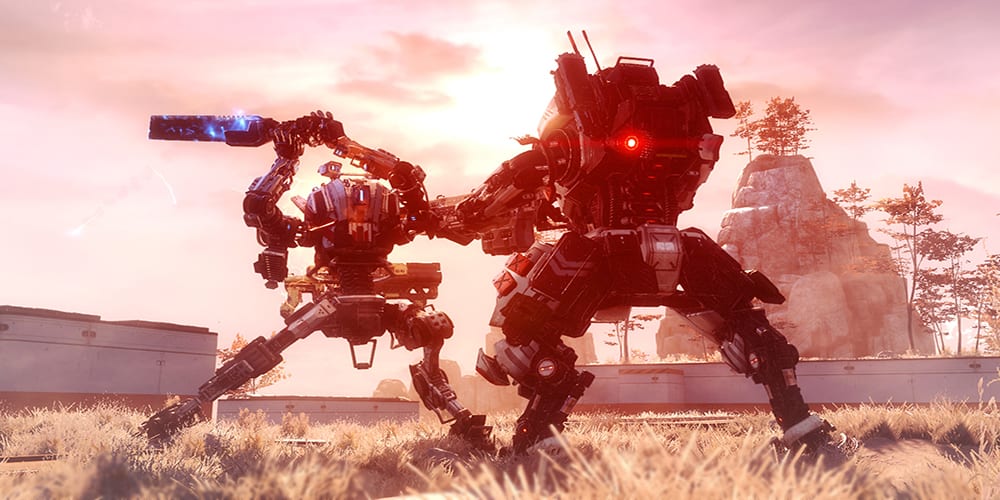 The EA Access program for Xbox One really came ahead of its time. In a lot of ways, it seemed revolutionary. A single $5 a month subscription earned you access to tons of great AAA games. If you look at EA Access now, then it’s not so surprising. We get games for having online subscriptions, whether it’s Nintendo, Sony, or Microsoft. We even have Xbox Game Pass, which works across developers and publishers for hundreds of great titles. Still, the EA Access Steam page proved that this service still deserves a ton of credit. With the service now coming to Steam for PC gamers, let’s explore some of the included titles and what to look forward to upon its launch.

All Aboard the Hype Train: The EA Access Steam Page is Live

It’s officially live, even if the service isn’t quite ready. Under the Steam store, a new landing site for EA Access is officially up and running. The service is coming soon after a reveal during the EA Play event earlier this summer. What does EA Access really bring to the table? Let’s do a quick overview. 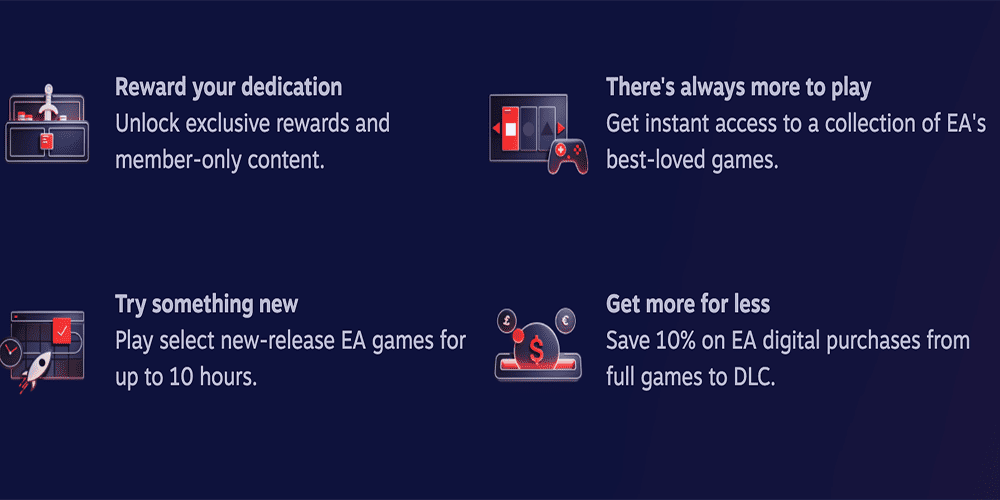 With EA Access, gamers get a few key perks and features. The first is obvious – free games. The subscription gets you access to a vault of previous EA releases. Right now, the collection for PC is a little slimmer than consoles, but it’s still a great lineup. Titles like Battlefront 2 Celebration Edition, Titanfall 2, and the Mass Effect trilogy are just some of the included titles. Not to mention, many of these have great DLC packs you can get at a discount with the subscription.

Likewise, new games aren’t left out either. In fact, you can play certain EA games for 10 hours ahead of buying them to get a feel for whether you want it or not. The best part of this feature is that within 10 hours, you’ll know whether you like a game or not. If you do like it, then you can usually get the full game on a discount as well (usually around 10%). 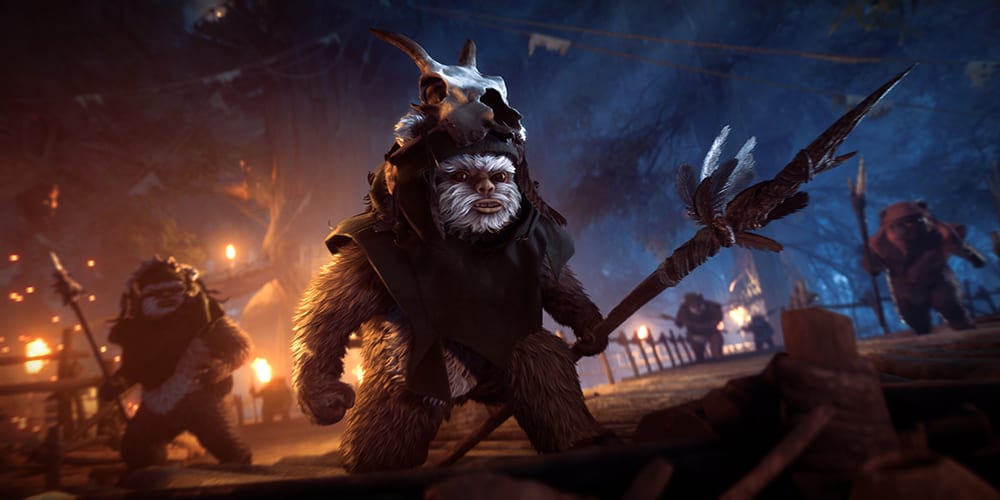 The real perk of this subscription is a free range of games you get at a low price. There’s no confirmed pricing tier for PC yet, but the console version is only $5 a month. There are so many great games in this backlog, especially for PC gamers. The Sims games alone are worth the subscription cost, as well as other titles. A few favorites of mine included in the EA Access Steam page preview include:

If you game on PC, then this is a service well worth a look. We have no confirmed release date for EA Access on Steam. Essentially, this process is one of swallowing a lot of pride on EA’s behalf. I’m glad they’re doing it, because consumers benefit greatly from the move. All in all, the idea of EA creating their own games platform on PC seems silly now. They tried and it didn’t work. Oh well, move on, get your stuff on Steam, and let the people play! That’s what I hoped would happen, and that’s exactly what they’re doing.

If you’re excited about the EA Access Steam page going live, then let us know what you plan to play first in the comments! Thanks for reading Comic Years for all things gaming, comics, and pop culture.