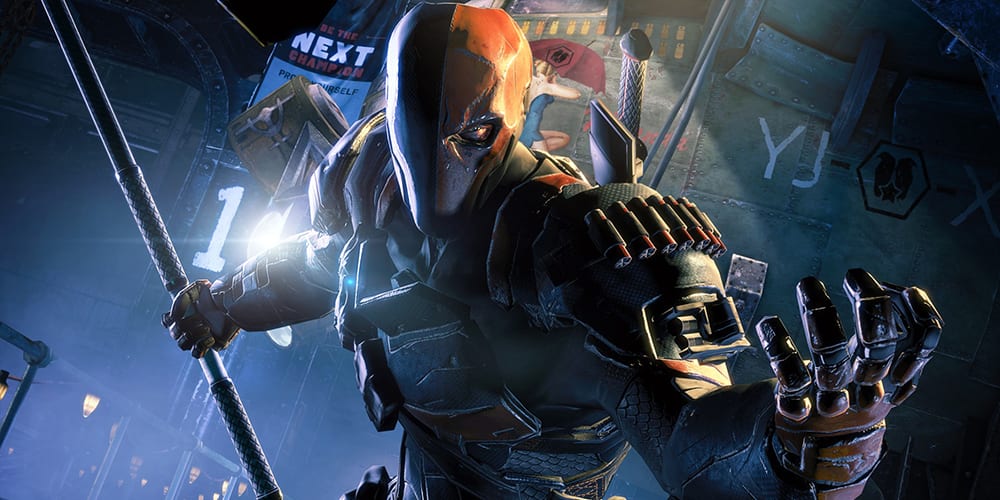 E3 2021 is still months away, but the planning is already ongoing. With the year’s event taking on a digital platform, there’s plenty to organize. Some perks to the digital-only experience could make this year’s event dynamic and engage for all at home. In some ways, it might encourage more to tune in than usual. Likewise, smaller studios that don’t usually have a huge stage at E3 might get more of a spotlight. Other big names, such as the Ubisoft’s and Nintendo’s of the world will still be the stars. The big question as of now is whether or not names missing in the preliminary E3 2021 digital event lineup will show. It’s still early in the planning process, but some might opt to go it alone this year with digital presentations of their own. Here’s what we know so far about one of the biggest weeks in gaming.

Who is Confirmed to Be on the E3 2021 Digital Event Lineup? 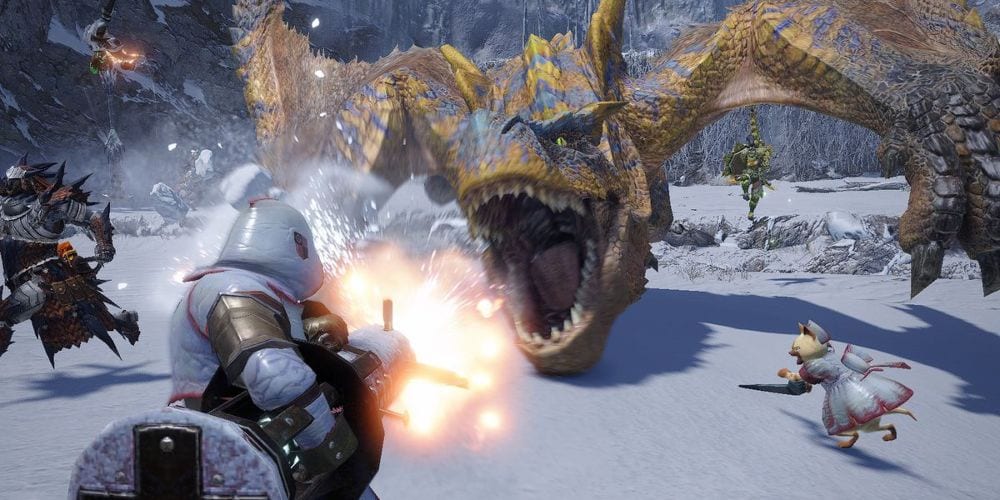 Per GameIndustryBiz, a handful of studios and publishers agreed to participate in this year’s event. Despite rumors of a paywall, the E3 2021 digital show is free to all who want to attend. If you do tune in, then you’ll see many familiar names in gaming planning some element of a presentation. So far, Nintendo, Xbox, Capcom, Konami, Ubisoft, Take-Two, Warner Bros, and Koch Media will attend. The big surprise for me is Warner Bros., who may very well take a more public approach to promote their games. With Gotham Knights Delayed to 2022, it’ll be interesting to see what they present. We might see more titles akin to DC Super Hero Girls: Teen Power as more and more properties come to offer a gaming experience.

Others like Ubisoft, Nintendo, and Xbox are well-established participants of E3. Some studios like Konami and Capcom also show up for E3, just not in a showcase-style presentation. The digital platform could allow studios like these to put together something more substantial. While Ubisoft Foreward replaced an E3 Showcase last year, it appears that the shift was only temporary. What’s unclear as of now is whether some big names missing from the lineup will join. There’s still plenty of time to announce more studios, but will they go it alone instead? 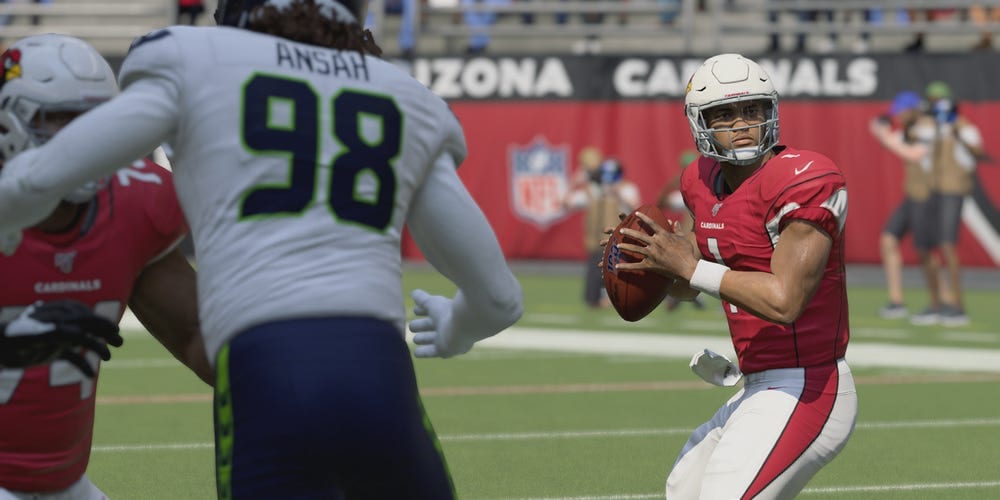 When we think of E3, it’s tough to imagine Sony or EA not participating. These companies often have the big stage when it comes time for their showcase presentations. Sure, EA had success hosting their own digital event, EA Play, last year. Likewise, a slew of Sony showcase events last year left us wondering what role E3 played in an industry gone digital with its announcements and reveals. The real draw of an E3 presence is the attention placed on the event. My best guess is that a free, virtual E3 will draw tons of eyes. Plus, the absence of last year’s event will leave many eager to amalgamate into a collective community like the pre-pandemic days.

For Sony, EA, and others who have yet to confirm a role, the question is whether solo events can churn as much excitement. It really comes down to what they have to show. If you have an E3 presence but no real titles to feature that will drum up excitement, then why go? That’s certainly not the case for Sony, Activision-Blizzard, and others, but is the solo route the way to go? If E3 2022 returns to in-person programming, then will some studios just continue to keep it digital for ease and to reserve resources?

It’s too soon to say these missing studios aren’t participating. The E3 2021 digital event lineup could look much fuller in a month’s time let alone by June 12. Whatever happens, you’ll be able to read about it here on Comic Years.