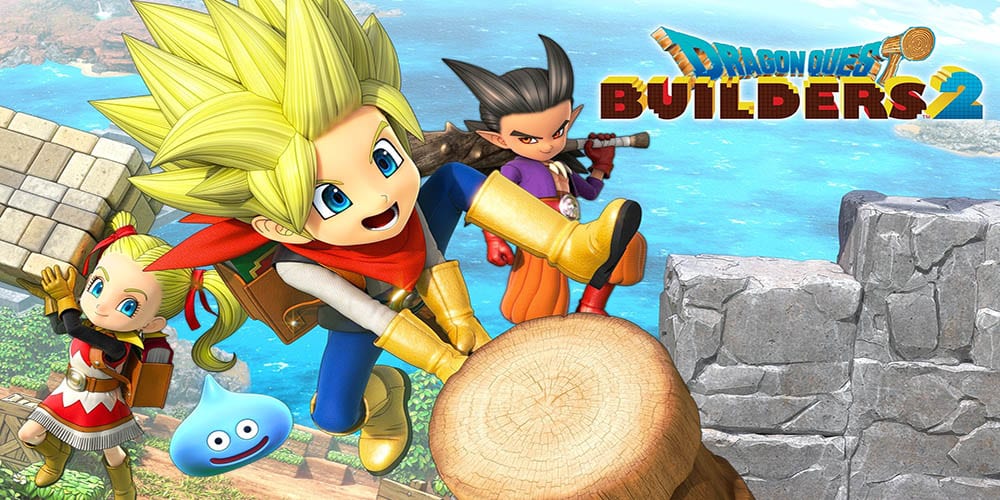 I go through heavy ebbs and flows with crafting and mining games. I’ll be totally honest, I probably only dive in deep into Minecraft every other month for a week or two. It almost always coincides with my anxiety. I love the freedom there is to just do whatever you want while you create this new world. It’s cathartic, but so are the games in this genre with a bit more structure. While LEGO Worlds never quite clicked with me, Dragon Quest Builders did. The sequel landed on the Nintendo Switch at the end of 2018 but for whatever reason, I skipped it. Dragon Quest Builders 2 is coming to Xbox and Game Pass at the start of next month, which will finally give me a chance to play it.  If you’re curious about the game, then let’s overview what you do and why it might be worth a try. 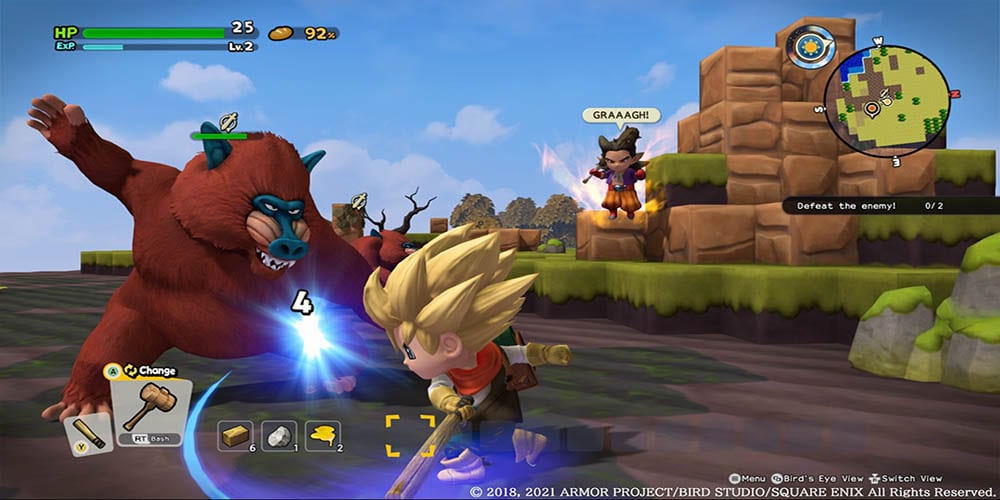 On the Xbox Wire blog, we got word that Dragon Quest Builders 2 is coming to Xbox. If you’re not a Dragon Quest veteran, then don’t assume this game isn’t for you. While the world mirrors the longtime RPG series, this is still at its heart a block-building crafting game. When the game begins, you wake up on the Isle of Awakening with no memory. As you meet Malroth, another inhabitant of the island, you join together to explore and build. You’ll attract townsfolk to your area as well as work to fend off enemies. Island creatures and a mysterious cult called the Children of Hargon pose a threat to your new home.

The story is interesting enough to keep you motivated to progress. I only played the first game in this series, but I love that you can take or leave the main campaign. If you get started and don’t want to take requests from townsfolk and build your town, then don’t! You can literally bail on everyone and do your own thing. There’s a lot of cool Dragon Quest elements here that are familiar to fans. Again, newcomers with no DQ experience won’t feel lost either.

Dragon Quest Builders 2 is coming to Xbox and PC with shared saved progress and achievements. You can play the game on Xbox Game Pass on May 4, or preorder the game for purchase on the Xbox Store.