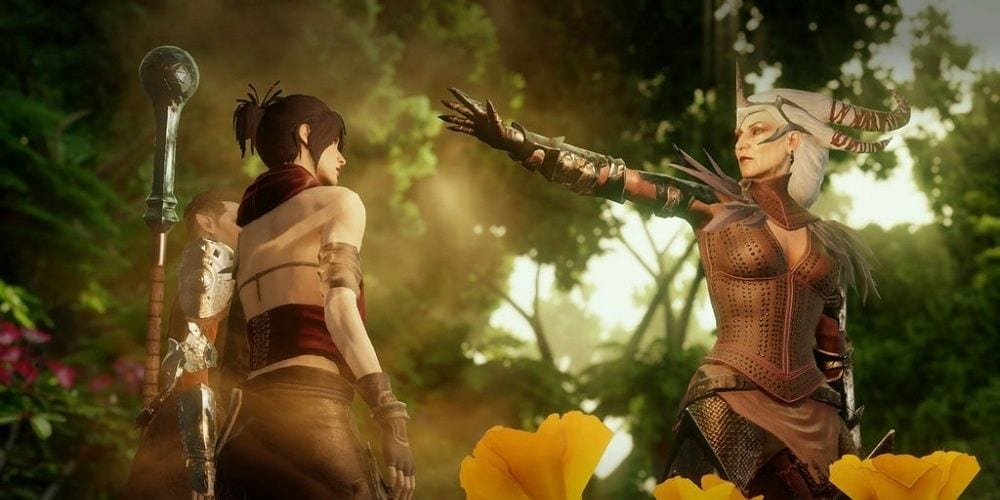 Around the 2015 mark, we were starting to wonder if single-player games were dead in the water. Overall, developers make more money from multiplayer games. The insertion of pay-to-win elements, cosmetic items for online play, and a host of other options reel in the big bucks. To Sony’s credit, the conversation changed almost immediately after some of the PS4’s biggest releases. Now, we see developers moving more towards single-player experiences because, well, they sell more copies. If you’re anxiously awaiting the next Dragon Age game, then you’ll be happy to hear single-player is here to stay. Via reports from Jason Schreier, we know that EA planned to release the next game in the series as a “service” game. Much like Fallout 76, the plan was to include a ton of online components. Now, EA is ensuring Dragon Age multiplayer is removed in favor of a single-player experience.

After Jedi Fallen Order, EA Decided to Have Multiplayer Removed from the Next Dragon Age Game 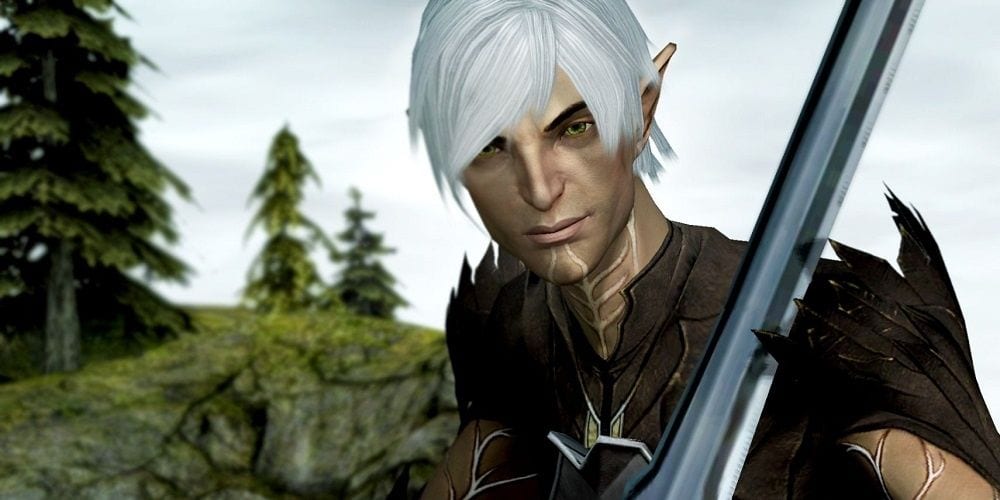 Per Schreier’s great report for Bloomberg, the recently announced new Dragon Age game almost looked a lot different. EA saw the benefits of multiplayer “service” games and decided to pivot the fantasy series. If you’re a fan of the Dragon Age game, then that revelation is sort of like a nightmare. The series is known for open-world exploration and fantasy adventure. Adding multiplayer would end up making the whole thing feel a lot less immersive. BioWare was keeping multiplayer in mind until another EA-published game earned a lot of praise without online, multiplayer elements. In short, the success of Jedi Fallen Order proved to EA that gamers still want single-player experiences. Respawn didn’t just make a great game; they might have saved Dragon Age.

It’s not that studios don’t know this already. They’re clued into what players talk about online; don’t think that they aren’t. The real decision-making influences on the studio’s projects aren’t sentiment, however. At the end of the day, these businesses need to make money, you know, like a business. It can suck a lot of the time for the end product, but that’s the industry. Any entertainment industry, really. The good news in the case of Dragon Age is that a value was clearly defined by EA that single-player games offer.

The latest Dragon Age game entered development in 2015. With news this week that BioWare has canceled Anthem Next to focus on Dragon Age and Mass Effect projects, it appears all hands are on deck for this one. If you’re excited about the game, then let us know in the comments! Overall, this release could prove to be a bigger hit than any past entry if BioWare and EA tap into what fans want from a fantasy-adventure title.