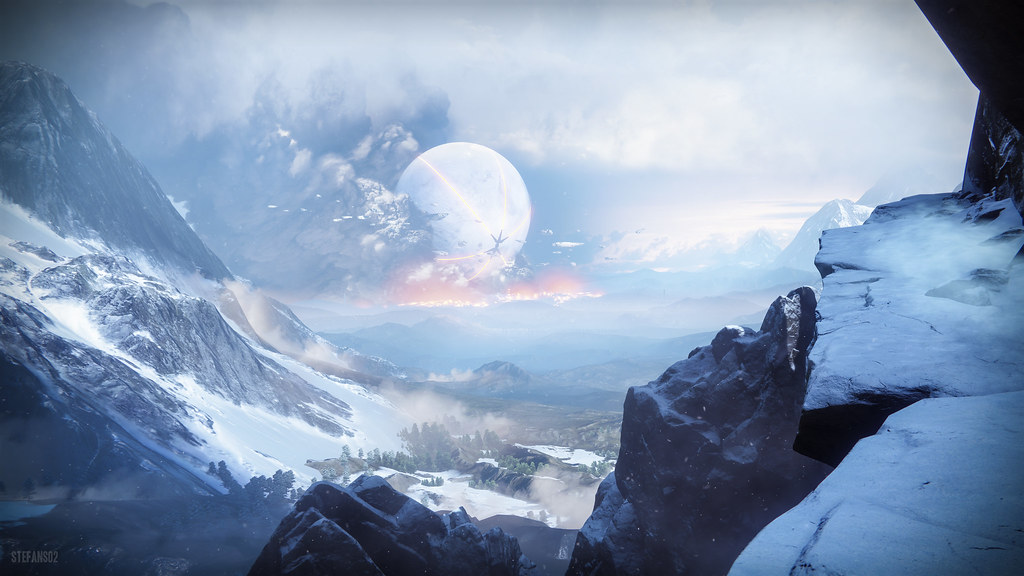 As GamesRadar reports, players are still running into Destiny 2 chat disabled. The chat has been disabled since the 30th of July, or Saturday. Apparently, players encountered a game-breaking exploit.

In-game, players could crash other people’s games via the game’s multiplayer chat. It occurred in the PvP game mode Crucible. The exploit included a string of characters that would crash the opponent’s game.

With that, players could guarantee a win with minimal effort.

Shortly after the exploit aired, Bungie quickly deactivated the chat.

We have temporarily disabled text chat on all platforms in Destiny 2 while we investigate an issue causing Weasel errors.

Since then, we haven’t been able to access the game chat. And, it remains unclear how long it’ll take before Bungie fixes the issue. We must also consider that it happened during the weekend. So, it might take this week for the company to find a solution.

But, what was the exploit? What were players doing? And, when could a solution arrive?

What was the game-crashing exploit?

Players in Destiny 2 came in danger whenever the game chat was available. Malicious users found a way to use the chat to win their matches. They barely had to play the game or shoot something.

The exploit was quite simple. Players could copy and paste a premade string of text into the public chat. They could also use the team chat or whisper function. In other words, people could choose whose game they wanted to crash.

Destiny Bulletin managed to replicate the crash and record it. You can find their tweet with the video below:

Apparently, there's a text string that if you send to someone via the in-game chat will crash their game. This is happening right now on several #Destiny2 Twitch streams.

Bungie is looking into this exploit.pic.twitter.com/JJPBjpKs7B

In the video, you can see a player sending a sort of link via the chat. Then, the game proceeds to crash. And, it shows an error message, apparently related to network issues. Seemingly, the player can’t connect to the game’s servers.

Some users worried that the video exposes the exploit to more users. Yet, the text we can see in the chat isn’t the whole thing. Apparently, the string is about five times the length, according to another user.

As soon as the exploit became a problem, Bungie stepped in. The same day, they released a statement about it.

Minutes later, they temporarily disabled the chat function. Also, they did so on all Destiny 2 platforms. In the post, they referred to a “Weasel error.” In reality, it’s just an internal code for errors. It’s an error category that they use to target certain bugs.

Destiny 2 has previously been a target for NFT implementation in gaming. But, these types of errors shed light on how risky that can be. Luckily, Bungie has been quick to act on this issue.

Destiny 2’s chat was disabled on Saturday. And, we’re yet to see news on the root or any possible fix. But, background maintenance and a hotfix are on their way. So, we might get some news soon.

When can we expect Destiny 2’s chat comeback?

On Sunday, July 31, Bungie posted a new tweet. In it, they stated that Monday would be maintenance day for the game. The goal is to prepare for “Hotfix 4.1.5.2”. The hotfix will release on the 2nd of August.

Given the suddenness of the news, it’s possible that it could target the chat issue. But, we haven’t received more news about it. Likewise, we don’t know what the hotfix will target.

Luckily, the game recently gained Sony’s resources. So, it might not take too long before we see a solution to the problem! Are there any bots in Destiny 2? Read here more for more information ” bots destiny 2” .

Dylan O’Brien Settles The Rumors He’ll Appear In The Teen Wolf: The Movie For Good
Interview With Kevin Feige – Director Talks About Spider-Man