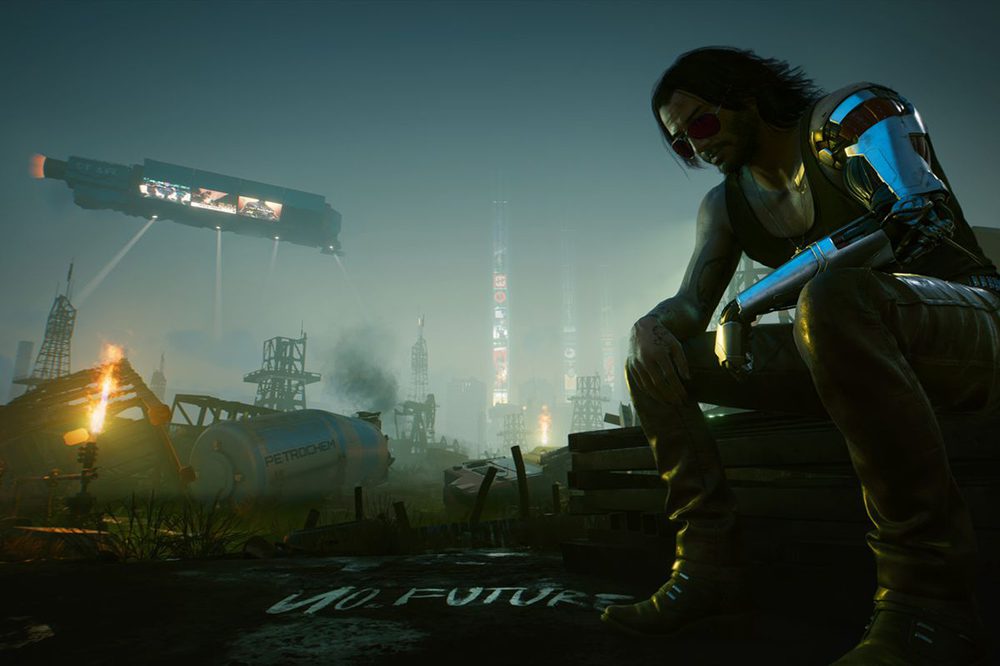 You missed hearing about Cyberpunk 2077, didn’t you? I know I sure did. Well, the latest update surrounding this troublesome title isn’t great news. CD Projekt Red recently held a shareholders meeting that pointed to some additional woes surrounding the next-gen release date for Cyberpunk 2077. The current-gen version ran well on PS5 and Xbox Series X, but not the older consoles. Now, the updated, top-notch version doesn’t seem ready to go. The updates promised better visuals, graphics, and performance. Given the rough launch of the game on last-gen, CDPR wants to take their time and get this one right. Here’s what we learned from the company in their comments to investors. 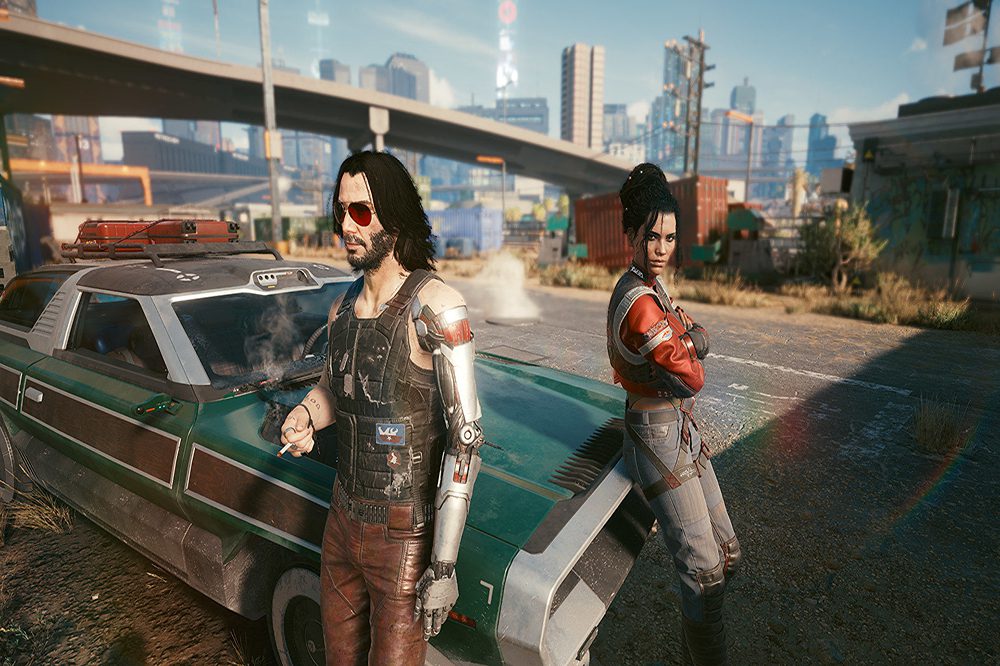 Cyberpunk 2077 Stability is “satisfactory” on the original version of the game. That’s not exactly the quote you want to put on box art or marketing materials. Still, the cyberpunk shooter RPG continues to move forward with a next-gen version of the game. Originally slated for late 2021, a recent investors call seems to point to a delay, as first shared by VGC.

The team is claiming that “lessons have learned” leave them open to the idea of delaying the game. The lesson is certainly substantial given that Cyberpunk 2077 refunds poured out following the game’s rough release. There’s a pretty clear lesson for everyone here: don’t put out games that aren’t ready. Many developers and publishers take a more cautious approach to game releases nowadays. Even before COVID-19, publishers held games back if they weren’t ready for play. In the history of CD Projekt Red releases, a major flop and scandal like this wasn’t on anyone’s radar. Of course, troublesome delays and reports of developer crunch raised concerns. That said, those problems occur with other games that don’t end up getting removed from the PlayStation Store for months.

Here’s a feeling I have that others might also share. I’m not itching to play a next-gen version of this game. When it arrives, I’ll play it. That said, take your time and get it right. Nobody is dying for disappointment again and CDPR really can’t afford another major gaffe. For now, CDPR still plans to release the next-gen release date for Cyberpunk 2077 sometime in 2021. The company did tell investors, however, that ““at the same time, keeping in mind the lessons we have learned during the past year and taking into account that this project still remains in development, we can’t say with full certainty that the production schedule will not change.”

If you think the game will get pushed back to 2022, then let us know in the comments! Thanks for reading Comic Years for all things gaming, comics, and pop culture. 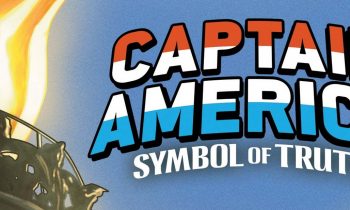