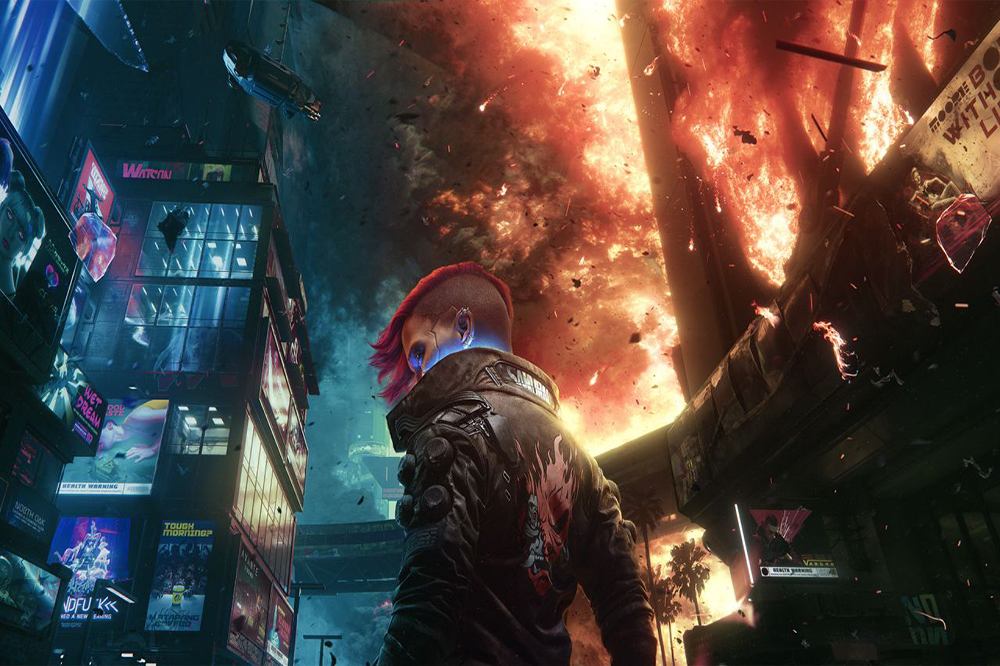 We haven’t talked about Cyberpunk 2077 in awhile here at Comic Years. In fact, you probably got tired of reading updates on how poorly updates to the game have gone so far. Overall, the launch of Cyberpunk 2077 was the complete opposite of hype and excitement for the game. Many assumed this title from CD Projekt Red would be the game of a generation. Instead, the launch of the title led to lawsuits, refunds galore, and a terrible press nightmare. Nevertheless, CDPR is finally releasing the Cyberpunk 2077 next-gen patch for PS5 and Xbox Series X/S, including a free trial and DLC. Will this be enough to actually make the game enjoyable on console? Furthermore, will players be ready to give the game another chance? Let’s see what the latest patch notes look like from CDPR’s biggest game turned biggest headache. 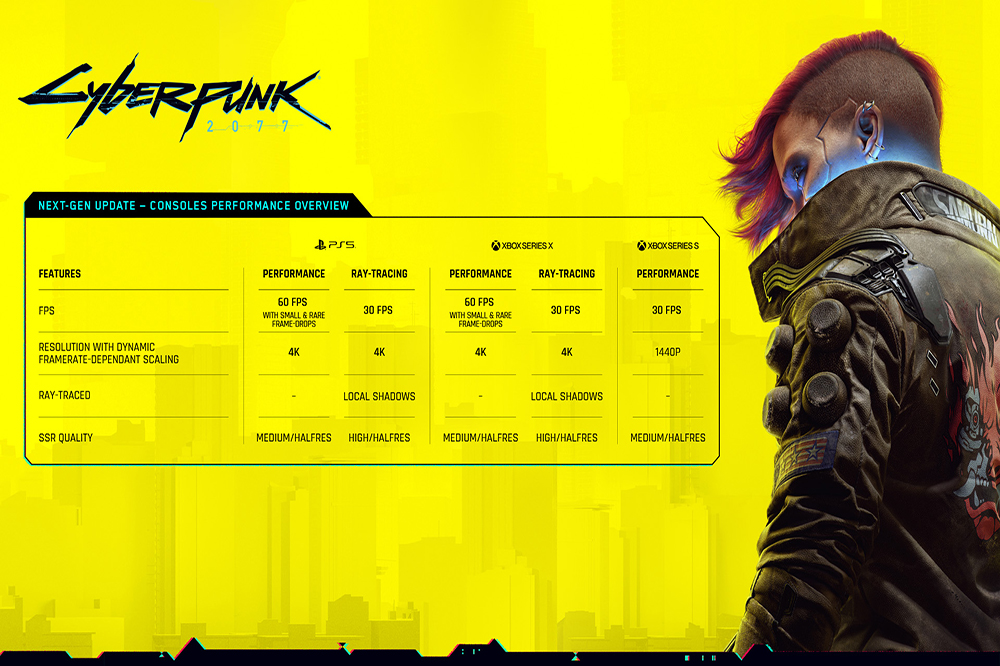 Announced on a Twitch stream, CDPR is finally releasing the Cyberpunk 2077 next-gen patch for PS5 and Xbox Series X/S, including a free trial and DLC. At a massive 50GB, the update is officially titled the 1.5 patch. PS5 users will download an entirely new version of the game, whereas Xbox Series X/S players will simply need a patch upgrade. The next-gen versions feature 60 FPS prioritization or ray-tracing. Xbox Series S, on the other, caps at 30FPS, 1440p

The new next-gen versions will not only bring a patch to Cyberpunk 2077 but also a 5 hour trial. You have 30 days after starting to play the game for 5 hours. The goal here is clear: work on PR recovery following the disastrous launch of the game. When Sony pulled the game off their digital storefront, that likely convinced many to never play the game. CDPR now confirms a “satisfactory” playthrough on last-gen consoles. The next-gen experience, however, is meant to be the promised experience of the game.

Along with this major patch and trial is a bit of DLC. Free downloadable updates will include character appearance changes accessible from your mirror in-game. That will give you power to change things like hair or make-up on the fly. You’ll be able to buy cosmetic makeovers as well for your living space. You’ll have access to upgrades to your home apartment or new ones altogether in Night City. Rumor has it that NPCs you romance can stop by to stay the night, which is sort of fun. Other free DLC includes weaponry upgrades and some “secrets” CDPR says players will have to discover themselves. 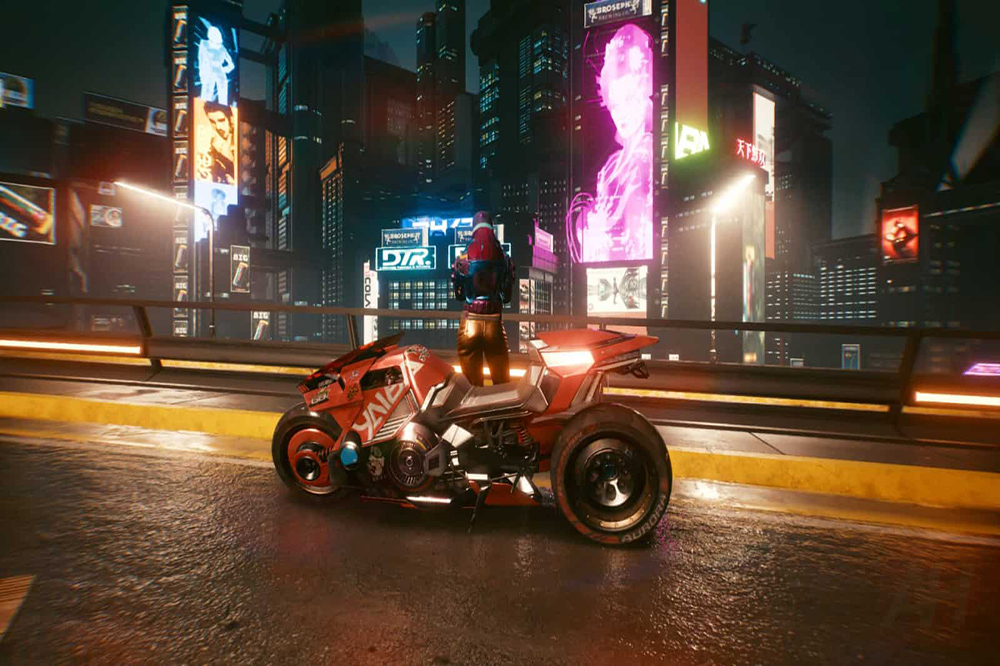 Patch 1.5 marks a huge milestone for the game for Cyberpunk 2077, and not just on PS5 and Xbox Series X/S. While, yes, the next-gen version of the game is the highlight here, this fixed version of the game is a long time in the making. A lot of people likely swore off the title after a terrible launch. With major updates and fixes, plus a free trial, CDPR might be able to turn opinion around on this game. Their practices as a company, however, might be tainted for good.

Some of the most impactful changes to the game include:

That’s not the extensive list, but certainly the one that’s meant to make the biggest impact on the game. There’s no telling whether or not gamers will take to this new version. For those who primarily played on PC, the game’s content is clearly entertaining. It’s more so the bugs, the messy rollout, and the lackluster timeline for updates that spoiled things for console players and onlookers.

If you think you’ll play the game now that the Cyberpunk 2077 next-gen patch and DLC is live for PS5 and Xbox Series X with a trial, then let us know in the comments! Thanks for reading Comic Years for all things gaming, comics, and pop culture.