The Witcher 3 is about as great as a video game can get. The combat and movement felt fluid. The dialogue and voice acting remains some of my favorite performances in the medium. Not to mention, the cutscenes make it hard to want to skip anything. For most games, cutscenes seem optional. In the Witcher 3, however, the experience made the whole game feel cinematic, whether you were controlling Geralt or not. Now, Cyberpunk 2077 first person camera views are permanent.

So what? A lot of people are wondering why a camera view matters. There may be questions of preference, but for the most part, the experience is going to be the same. Unfortunately, that’s not true when you consider how distracting cutscenes can be when in first person. Cyberpunk 2077 first person camera options are going to basically make the entire experience the same. Similarly to Call of Duty, players will go from a cutscene directly to playing a mission, without any sort of break in the experience. Call me crazy, but that’s a bad move.

Will Custom Characters Matter in Cyberpunk 2077?

A huge draw of Cyberpunk 2077 is the character builder. The trailers make it look like practically any human character you could dream up is possible. Now, they’ll be seen only in the inventory screen, in mirrors, while driving, and very occasionally, in some of the cut-scenes. This is something I think will end up hurting the game’s experience. CD Projekt Red (which has had a very successful history) is claiming the decision allows for players to feel engrossed in the game. I don’t buy it, and here’s why. 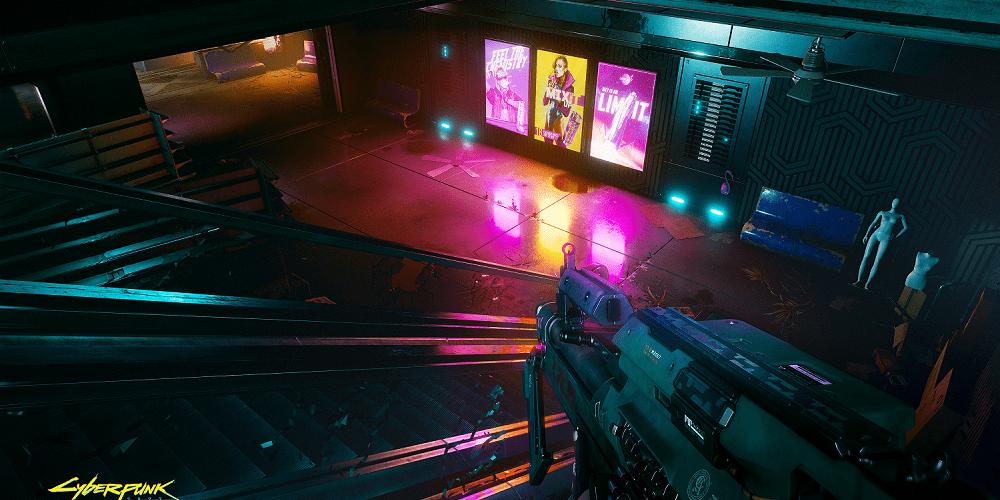 In a lot of first person games, the idea behind the camera point of view is twofold. On one hand, it’s a lot easier to not deal with animating a third person camera angle. This perspective leaves more room for resolution to be used for the environment and other visuals. Additionally, a lot of developers, like CD Projekt Red, will claim first person camera views make the player feel immersed.

Who, in their right and logical mind, is going to feel like they’re in a video game? Kids, maybe. Most adults, however, don’t feel any more connected to a game if they can see a character or not. It’s a talking point that, in my opinion, deters people from wondering about the real issues that might be at play. The game is a huge undertaking, and I’m willing to bet things didn’t go as smoothly as they thought in terms of getting the game off the ground. If you read any books on game development, you know these concessions are more necessary than creative choice. That’s where my money’s at on this change. The game will still be great, but this does change the experience a little bit.