Crash Team Racing Trial Free on Switch for the Next Week 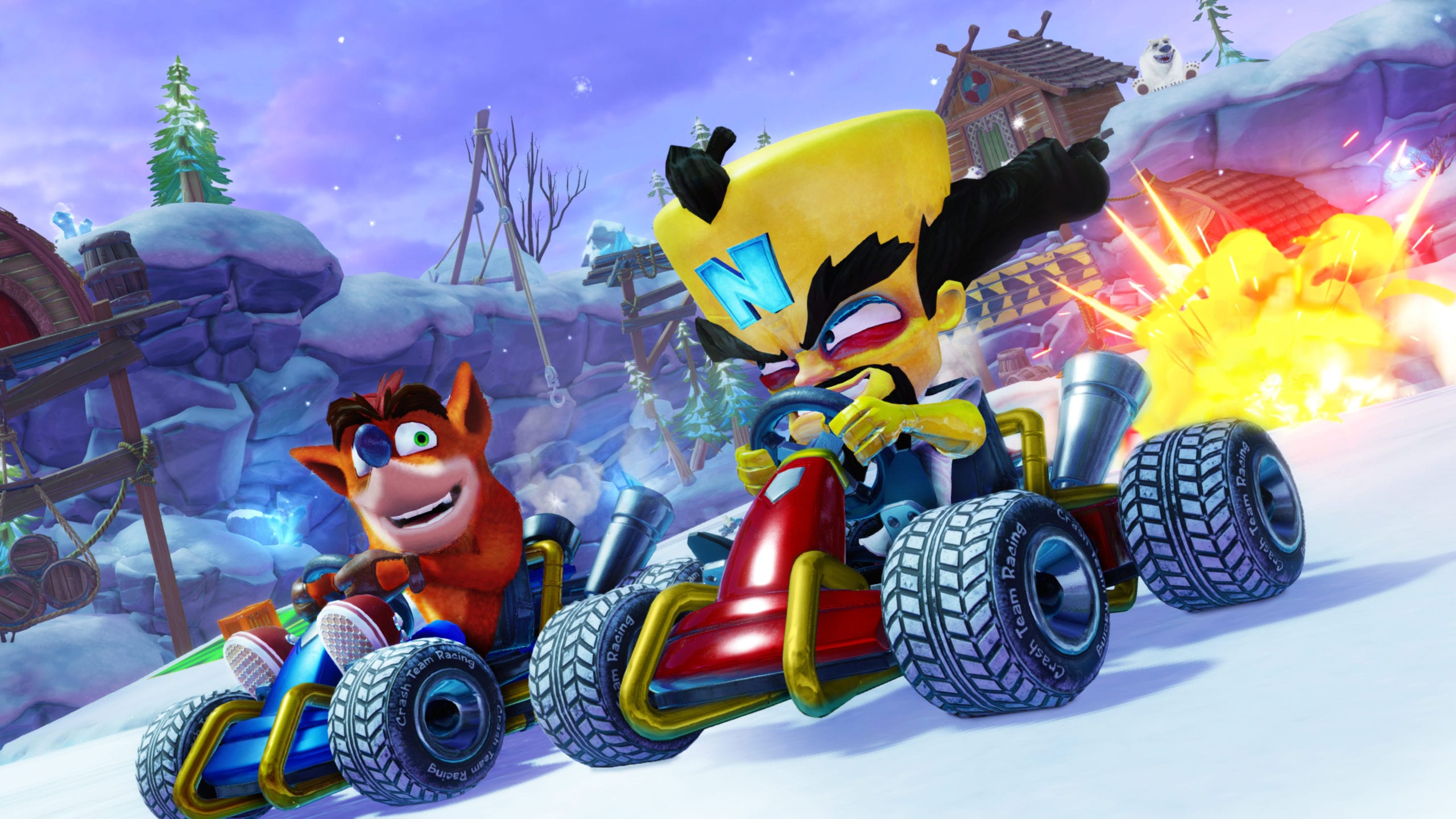 There are a lot of games on the Switch eShop. Seriously, there are a lot. There are a ton of great games and plenty of ones worth skipping. Overall, the racing genre is a bit underrepresented on Switch. Nintendo players don’t get the quality of Forze Motorsports or Gran Turismo. Instead, they do get one of the most iconic kart racers of all-time: Mario Kart. A game in the 90s attempted to take on Mario Kart and give it a run for its money. Crash Team Racing offered a different kart experience and ended up doing well but not dethroning the Mushroom Kingdom circuit. A Crash Team Racing trial for the recent remaster is free on the Switch for the next week if you never checked out this series. 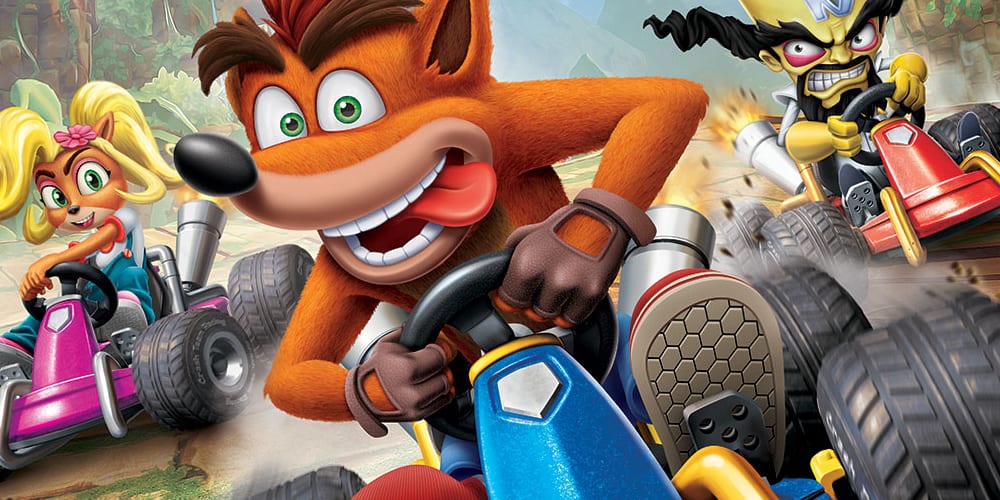 Crash Team Racing Nitro-Fueled is a great time for any fan of arcade racers. Unlike Mario Kart, this series relies heavily on more technical racing and offers fun twists on what we expect from the genre. If you didn’t play this game back in the 90s, then now is a great time to give it a go. Don’t worry about buying it. If you have Nintendo Switch Online, then you can try the game for free starting December 30.

The Crash Team Racing trial is going to start on December 30 at 11 am PST and run through the end of January 5. This should be plenty of time to try the game out thoroughly. I think these sorts of trials are perfect for the Switch’s audience. If you watch the deals on the eShop, then you’ll see a popular trend. When a game offers a demo or sale, then it often tops the best sellers list. This isn’t rocket science; people like discounts and they like trying their games before buying them. When Overwatch got a Switch Online trial last year, the game sold well for months after. This sort of approach is smart for Activision and for Nintendo.

The real question is whether or not the game is for you. I can’t speak for your personal standards of racing games and kart racers, but we can talk about what it compares to on the Switch.

How Does CTR Compare to Mario Kart and Other Racers on the Switch? 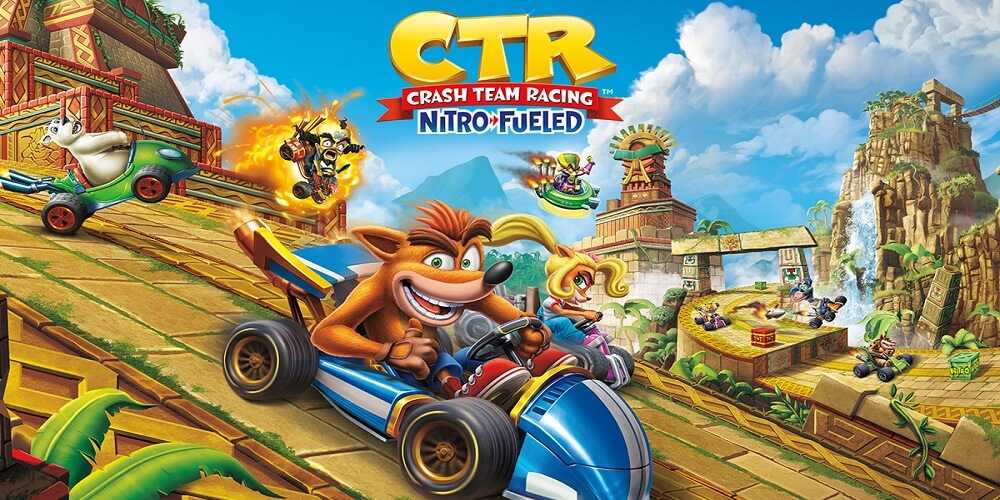 In comparison to Mario Kart, Crash Team Racing Nitro-Fueled is absolutely a different beast. While the game offers the same cartoonish, kart racer experience, they feel completely different. In the simplest description, CTR feels much more technical. It’s a little less forgiving on how you approach turns and place yourself on the track. With more precise control over steering, you do see a little more of a learning curve than Mario Kart. While you can pick up Mario Kart and be okay, CTR takes a bit more getting used to.

Unlike other Switch racers like Burnout Paradise Remastered or Gear Club Unlimited, this is not some realistic racer. While you do get the more particular controls over your kart and the opportunity to be a bit more strategic, this is still a cartoon racer. For free, you really have nothing to lose. I think it’s a great experience for what it’s worth. A week to play the game gives you plenty of time to see if it’s worth buying.

Are you on the fence about this game? If so, then check out the Crash Team Racing trial and find out if it’s worth your time and money. I’d argue it’s at least worth trying, but if you’re not a fan of the series, you can let us know your opinions on that too! Thanks for reading Comic Years for all things gaming, comics, and pop culture.

Jedi Fallen Order Sequel, Other Projects Underway at Respawn
The Comic Book Industry is Stronger Now Than Ever Before Despite COVID-19