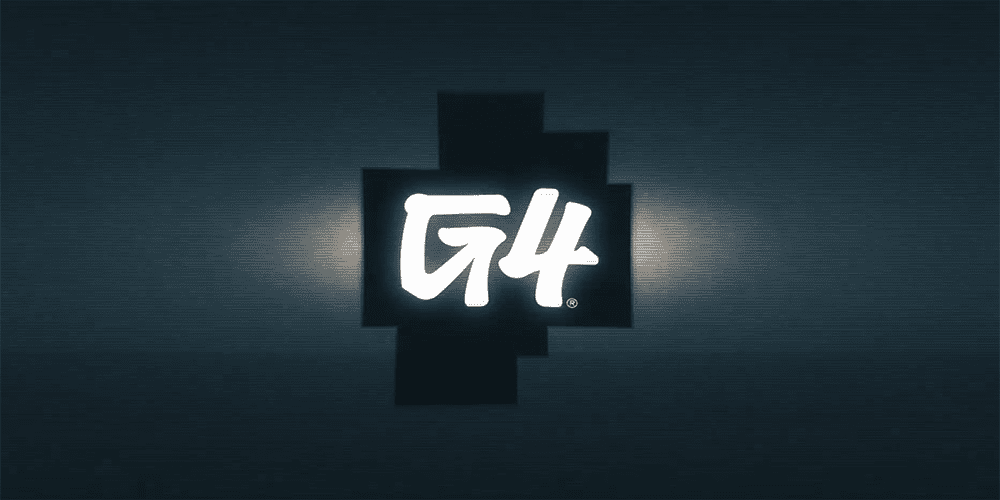 2020 isn’t the best year we’ve had in recent memory. Okay, let’s be honest: it’s been a damn mess. Still, we’re plugging along as we can do best, including a virtual Comic-Con At Home. While this is usually the place for massive comics, movies, TV, and pop culture announcements, gaming news is sometimes a little sparse. Well, this year’s event brought a huge announcement that many gamers will rejoice over: G4 is returning in 2021. 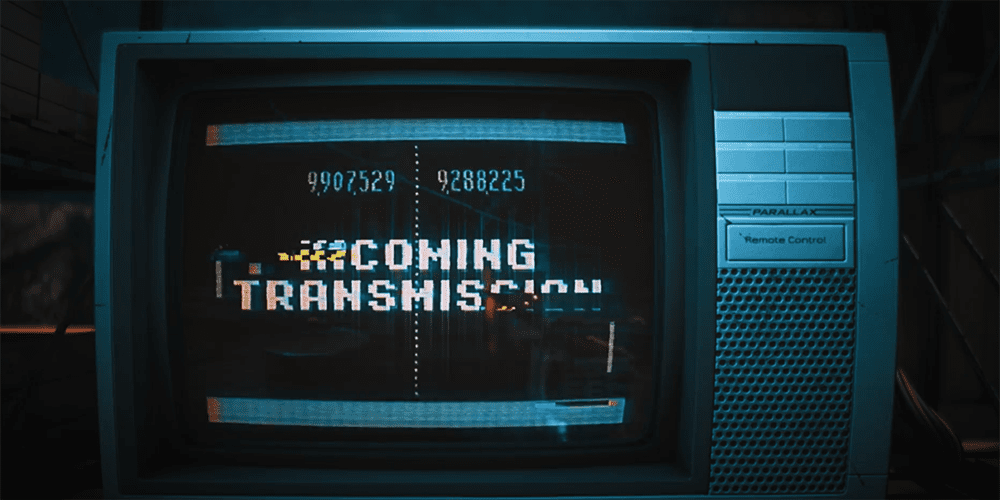 It’s no understatement to say that when G4 shut down in 2014, the gaming industry lost a huge outlet. Yes, internet sites like IGN existed (who, ironically, broke this story), but video content in gaming was sparse. YouTube was not the juggernaut we know today. G4 provided us with things we see on YouTube and Twitch all the time now. From reviews and gameplay previews to hot topic discussion, G4 was a hub for gaming discourse. It also launched the careers of Olivia Munn and E3 veteran Geoff Keighley. Not to mention, Morgan Webb and Adam Sessler’s X-Play seriously brought gaming journalism to the video platform in a big way.

We don’t know what a new G4 looks like. Will it mimic the online channels we see from countless creators? Will it actually be a cable channel again? More importantly, who is attached now that G4 is returning in 2021. Adam Sessler seemed shocked at the news, so unless he’s playing the long con, I think he’s out of the picture.

Is There Still a Space for G4? 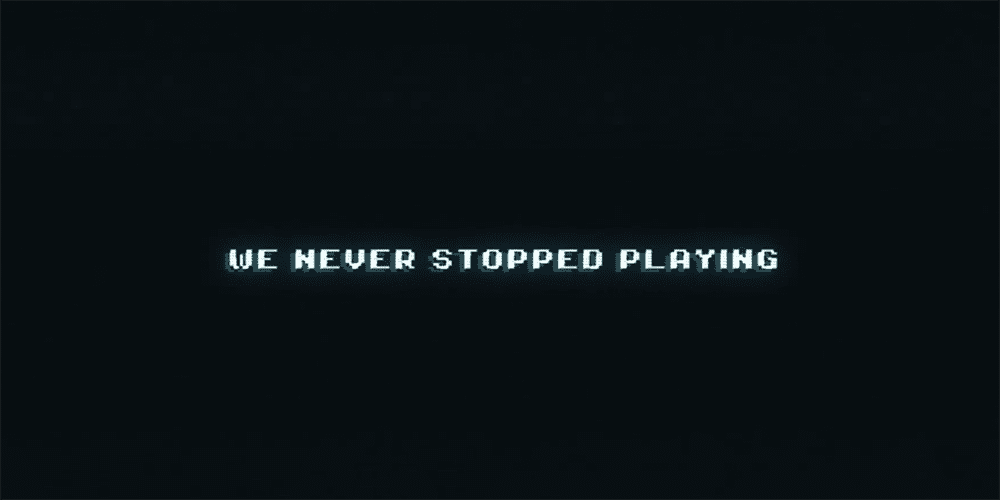 Let’s be honest: gaming news and content creation look a lot different in 2020 than they did in the early 2010s. G4 claims in the teaser that they “never stopped playing” but that time away means thousands of gamers don’t know what G4 is. It’s not their fault; a gaming TV channel is too niche to survive. That said, the internet is a huge hub for gaming news, reviews, and content now. A YouTube channel with a few of its old favorite hosts could immediately place G4 back in the limelight.

If the G4 news of returning in 2021 shocked or wowed you, then let us know what your initial thoughts were in the comments! Thanks for reading Comic Years for all things gaming, comics, and pop culture.