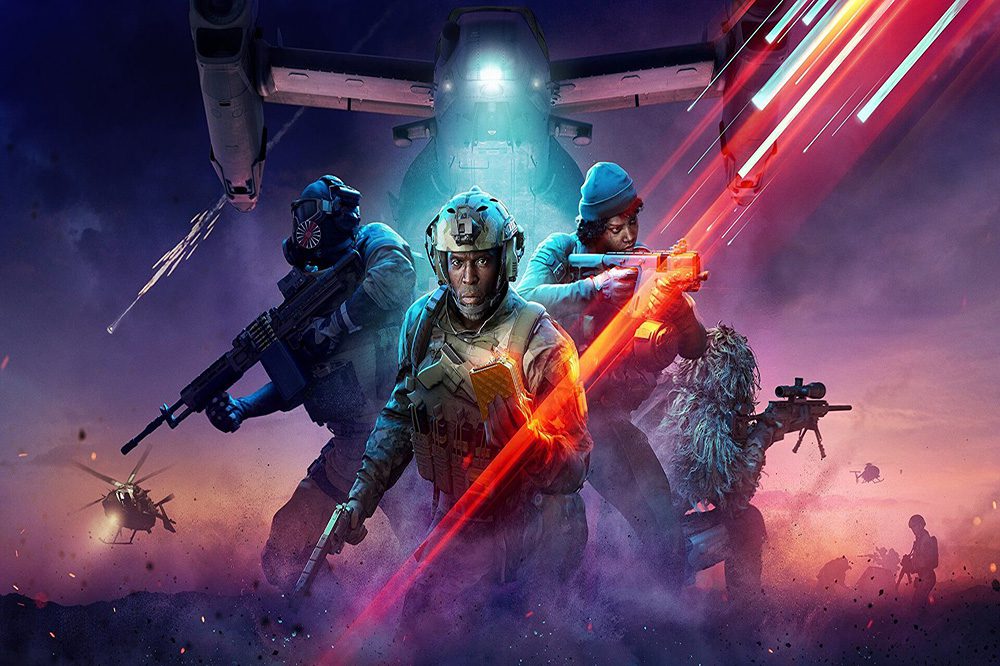 The Battlefield franchise always feels a few changes away from being a real force in gaming. From casual to competitive gamers, the series always boasted a sizable player base. That said, the latest release, Battlefield 2042, received criticism out of the gate from a lot of people. Matchmaking woes, some bugs, and other issues turned people off from the get-go. In short, I enjoyed working on a review for the game but I understand where people are coming from. With other multiplayer experiences offering a more fine-tuned, exciting experience, it’s tough to say Battlefield makes a strong case for itself over the likes of Halo Infinite multiplayer. Some major changes coming to the Battlefield franchise hope to expand what the series offers gamers and how it melds its many universes. 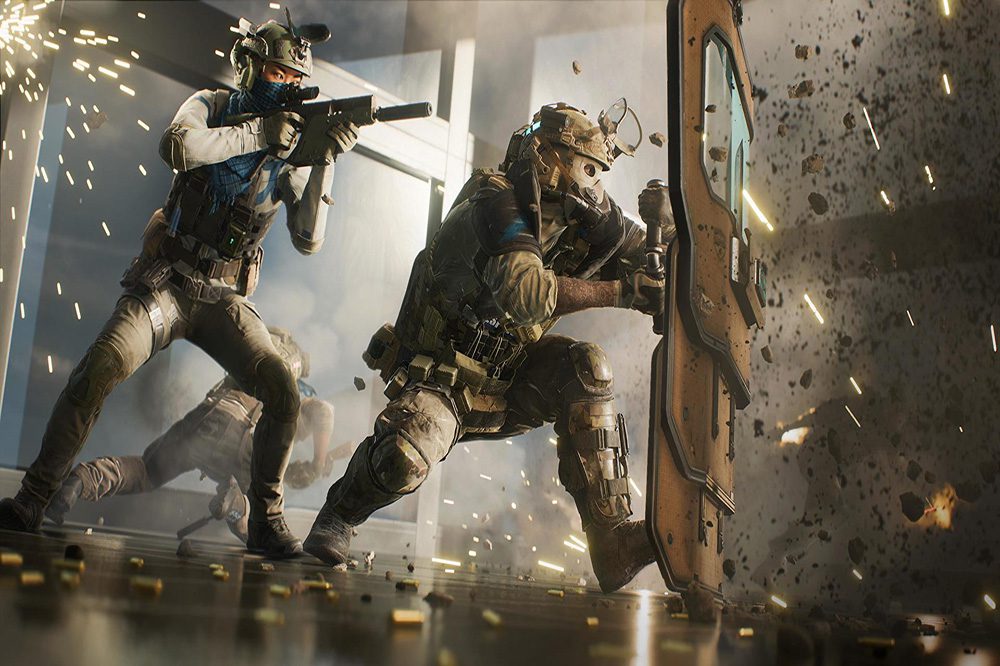 EA announced a major adjustment to its strategy regarding Battlefield games, one of its most foundational IPs. DICE GM Oskar Gabrielson is leaving the EA family to pursue other projects. This comes just after the release of Battlefield 2042, a game that hoped to kickstart a rejuvenation of the series. Instead, many disliked what they saw. In my Battlefield 2042 review, I called the title “the most unique multiplayer experience” on the market in terms of shooters. I stand by that too. It’s just a matter of execution, which I also mentioned wasn’t exactly flawless in DICE and EA’s latest release.

In a conversation with GameSpot, Respawn co-founder and now head of the Battlefield franchise Vince Zampella announced a new approach to the franchise. Rather than take the world of Battlefield 2042 and replace it moving forward, there will now be a connected universe across all of the games. This quote, in particular, is illuminating in terms of what Zampella sees as a path forward:

“We will continue to evolve and grow Battlefield 2042, and we’ll explore new kinds of experiences and business models along the way that we can add to that foundation to provide an awesome array of experiences for our players. In this universe, the world is interconnected with shared characters and narrative. This universe is also built with our community as we harness the power of Portal and user generated content that puts creativity in the hands of our players.”

Part of the changes coming to the Battlefield franchise includes Halo designer Marcus Lehto. Lehto is responsible for the design of Master Chief. With a new Seattle-based studio, Lehto will lead a team centered on expanding and developing this connected universe. Overall, I think with the right leadership, Battlefield could really be a force in both casual and competitive gaming. We’ll just have to see if they pull things together with Zampella’s vision.

Battlefield 2042 is Available Now for Consoles and PC 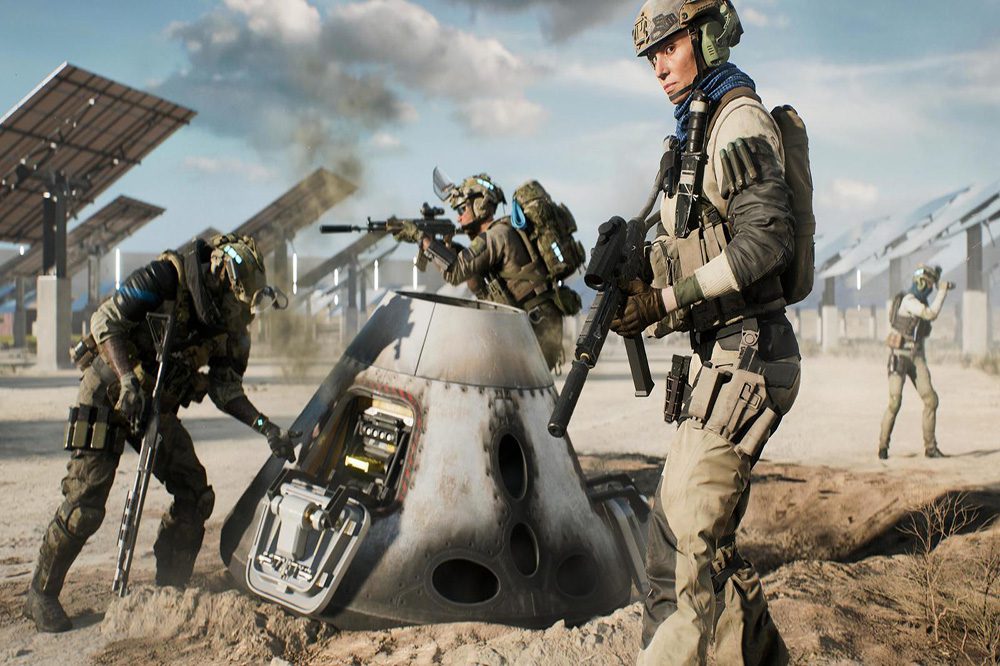 You can pick up Battlefield 2042 on Xbox and PlayStation consoles as well as PC. Overall, I think the most pressing matter in whether or not the game succeeds moving forward is how DICE approaches updates. The most recent update is a step in the right direction. Additionally, things like weekly challenges and game mode expansions will help players find places within Battlefield 2042 that they enjoy. Much like Halo Infinite multiplayer boosting Battle Pass progression, these online games must correct mistakes in real time.

If you’ve checked out Battlefield 2042, then let us know if you’re enjoying the game or not. Plus, tell us in the comments if the concept of a Battlefield connected universe appeals to you! Thanks for reading Comic Years for all things gaming, comics, and pop culture.

Scream 2022 Review: Reinventing the Squeal In This Sequel (or) Reboot