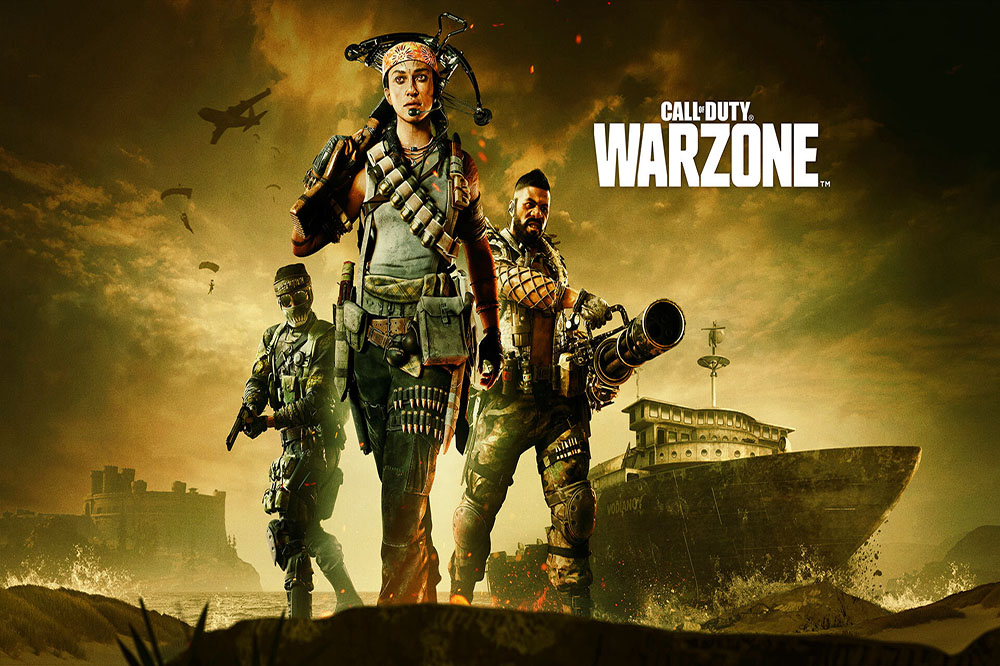 There’s a lot to love about Call of Duty: Warzone. The hit battle royale game really feels like a fine-tuned machine as of now. Even at launch, the game was really a ton of fun from the get-go. If you’re a CoD fan, then you’ve likely played a few rounds of this game. Overall, it’s an extension of the mainline games that is completely free to play. You can team up, play solo, or even run duos in this hit multiplayer experience. Right now, the only place you can’t play it is on mobile devices. For a long time, the console and PC experience was the only way to get Warzone. Now, Warzone Mobile is soon coming to iOS and Android devices thanks to a new project from Activision’s Call of Duty development teams. Here’s the latest news you need to know.

Call of Duty: Warzone is Coming to Mobile 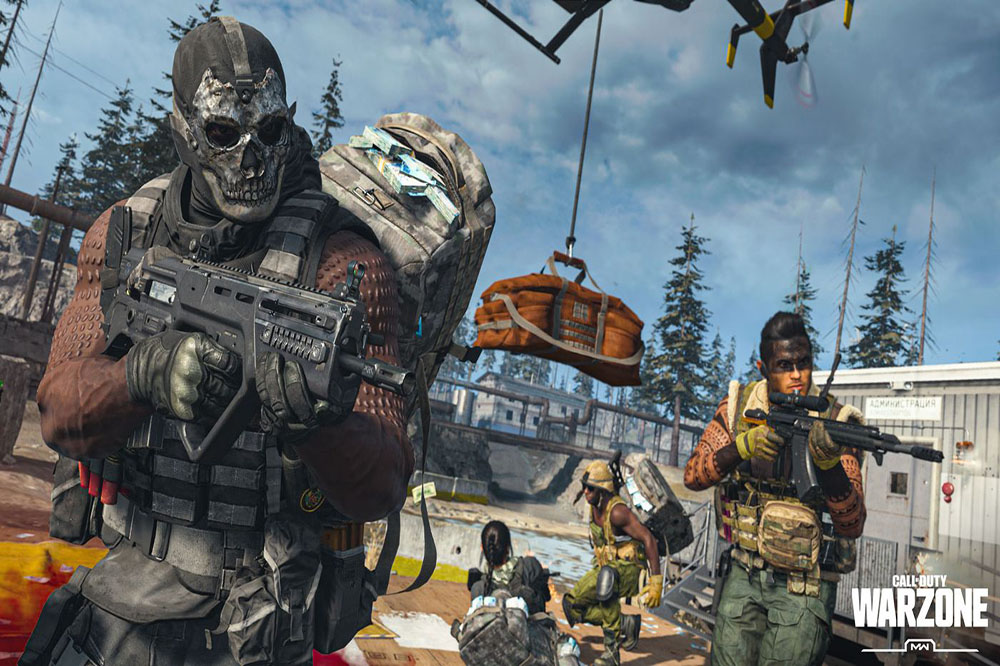 Activision released a blog this week detailing plans for Warzone Mobile, a new experience for tablets and phones. creating an all-new, AAA mobile experience that will bring the thrilling, fluid, and large-scale action of Call of Duty: Warzone to players on the go. Overall, Call of Duty is going through a big change right now. Call Of Duty 2023 Isn’t Happening. That said, the focus on Warzone will likely drive the dev teams through that next release. If you’re a fan of this franchise, then you certainly won’t lack things to play.

The announcement came dually as a job opening inquiry. Activision writes “From production roles to engineering, design, art, marketing, and more, we’re looking for game-makers, passionate fans, and genuinely awesome people to join our diverse team, inspired to deliver the next world-class mobile gaming experience to fans.” If you’re a game dev looking to work on a title that will likely succeed, then this might be a good bet.

It’s no secret that Call of Duty: Warzone is a major hit. The question now is whether or not a mobile version will catch on. The potential for a mobile audience with this multiplayer behemoth has the potential to be one of Activision’s most profitable on-the-go games. Overall, the catalyst for an even larger Warzone audience really is just bringing the mobile experience to iOS and Android owners.

Will Mobile Audiences Take to This PC and Console Hit? 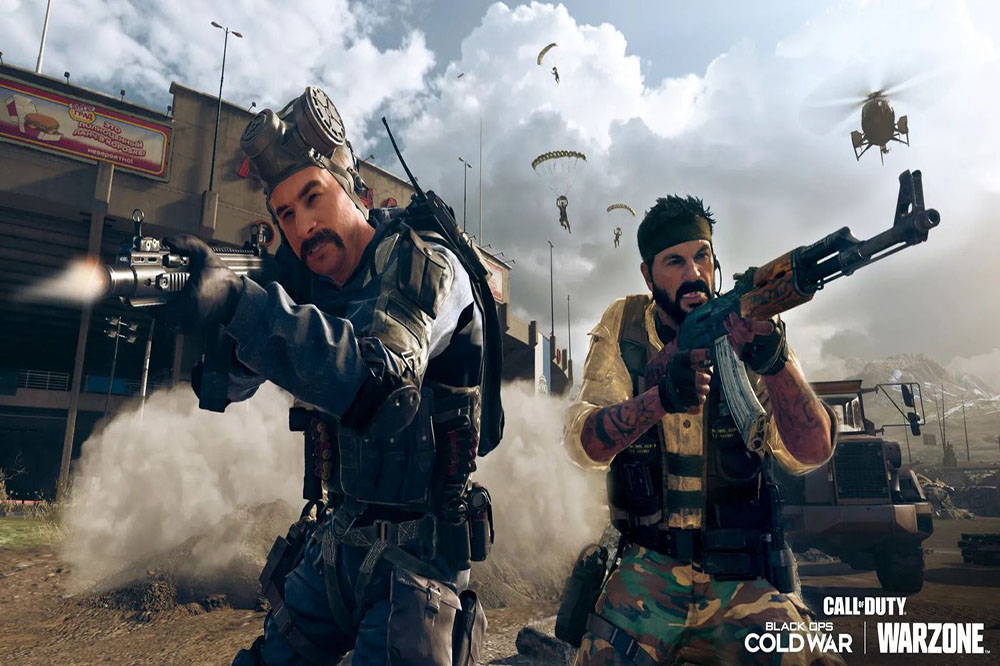 I can’t see why this game wouldn’t be a huge hit for Activision. Call of Duty Mobile rakes in an incredible amount of money each quarter. With the popularity of Warzone, I can only imagine more people will give it a go on mobile devices. Call of Duty: Warzone released on March 10th, 2020. It was really wild, seeing as the game mode was announced just one day before. Within 24 hours, more than 6 million people played the game. You can actually read my Call of Duty Warzone First Impressions from that launch week.

After 3 days, 15 million people gave the game a try. With 50 million players after a month and 85 million after three-quarters of a year, Activision knew they struck gold. It’s not a stretch to think that Warzone Mobile will open up even more opportunities for growth. Not everyone has a PC or gaming console. That said, most of us have smartphones. Here in the West and around the world, millions of people will give this game a go. If it’s done right, then Activision likely has another hit on their hands.

Schitt’s Creek Emily Hampshire Graphic Novel To Be Released This Summer
Nic Cage In Face Off 2: The Idea Is “Exciting”