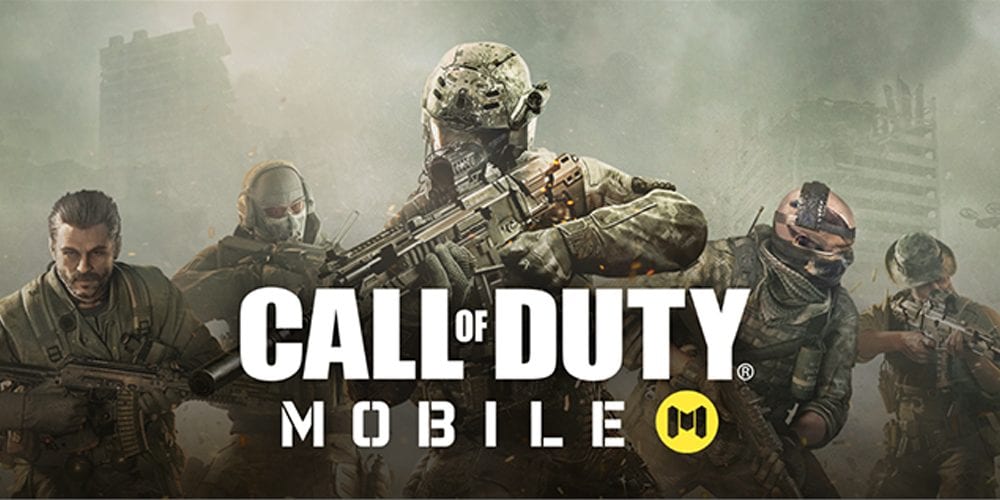 There’s a huge market in mobile gaming we often overlook. It’s easy to pay attention to games like Genshin Impact that rise the ranks of mobile titles quickly. It’s a bit harder to miss something like a $10 billion profit. That’s the amount of money Call of Duty Mobile developer Timi Studios made in 2020. If you’re like me, then the name of the studio might be new to you. As someone who doesn’t play Call of Duty Mobile, their developer was sort of out of my radar. Recent reports point to the studio’s massive success under its parent company Tencent as being a surprise to gamers but no shock to other mobile developers. Along with Call of Duty Mobile, the studio also developed Honor of Kings. What sort of implications might this success have on the mainline Call of Duty series? 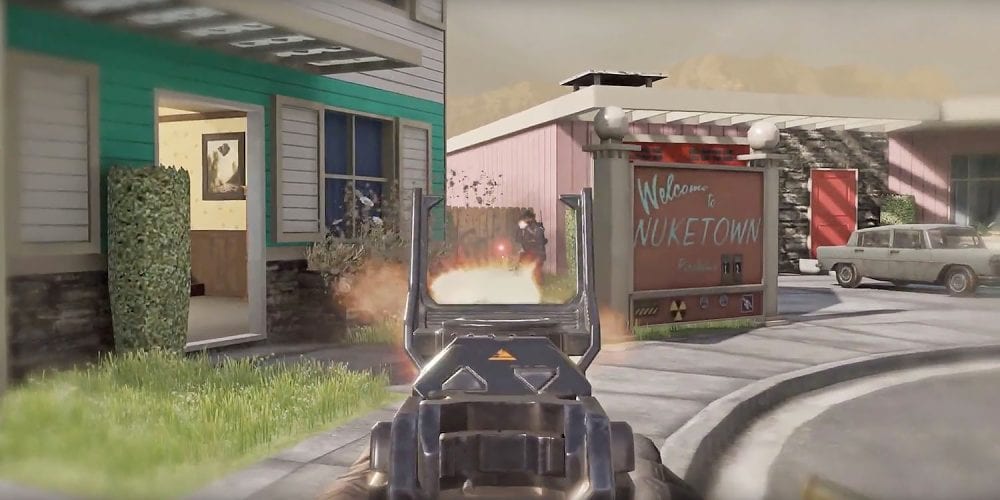 Per Reuters, Call of Duty Mobile developer Timi Studios makes more money than many might expect. $10 billion is impressive for a small-time publisher, but for a relatively unknown studio, it’s quite remarkable. The studio is a subsidiary of Tencent, the Chinese multi-tech conglomerate. Activision-Blizzard, however, gets the joys of publishing the game under their larger Call of Duty umbrella. When we look at a game like Call of Duty, there are a number of projects that play into the larger series. The mobile game is likely the least well-known by traditional console gamers. That said, hundreds of thousands around the world play the game daily. It’s part of how Call of Duty can continue to grow in this new decade.

We know the success of the console games and the newly added battle royale experience are significant. The mobile studio’s revenue, however, is a shock to many. The popular mobile game Honor of Kings certainly plays a part in that incredible profit, but the power of Call of Duty certainly impacts the studio’s successes as well.