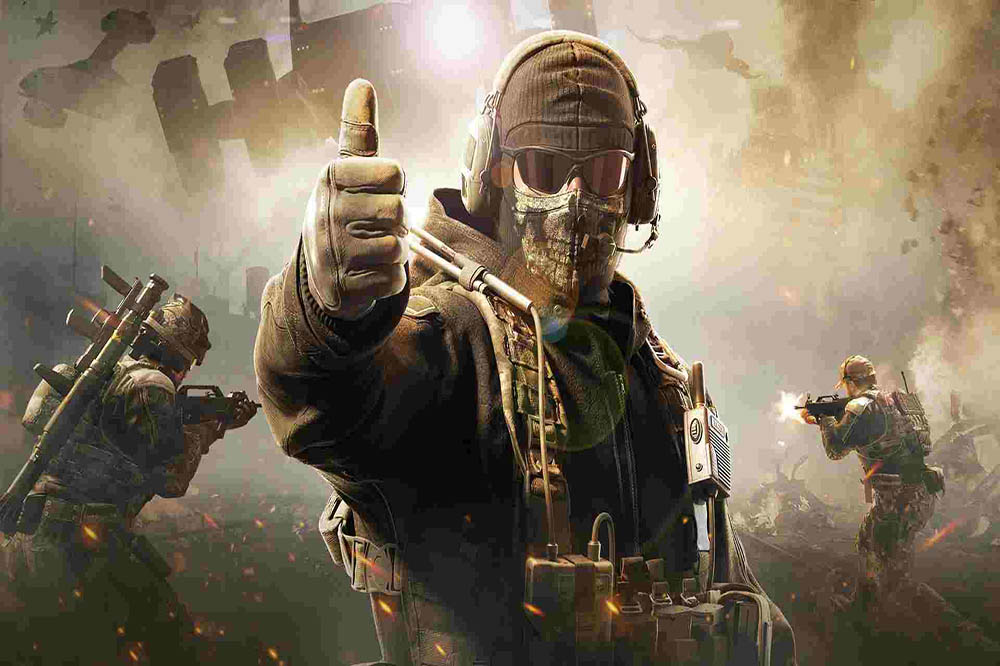 For now, Activision Blizzard is still calling the shots when it comes to its games. Soon, the Microsoft acquisition might change the pecking order in the organization. That said, there’s a good chance Activision is still in the driver’s seat even once the acquisition takes place. Before the deal kicks in, the studio seems eager to make positive changes. From the leadership and culture changes coming to Activision Blizzard to rethinking the rollout for their top titles, the company seems ready to make major shifts in the way things are done. A big one includes a new approach to their blockbuster Call of Duty series. Call of Duty 2023, an unnamed title in the series, will delay its release to 2024 taking a year off to address franchise concerns. Here’s what we know so far.

Why Call of Duty 2023 Will Get Pushed Back a Year 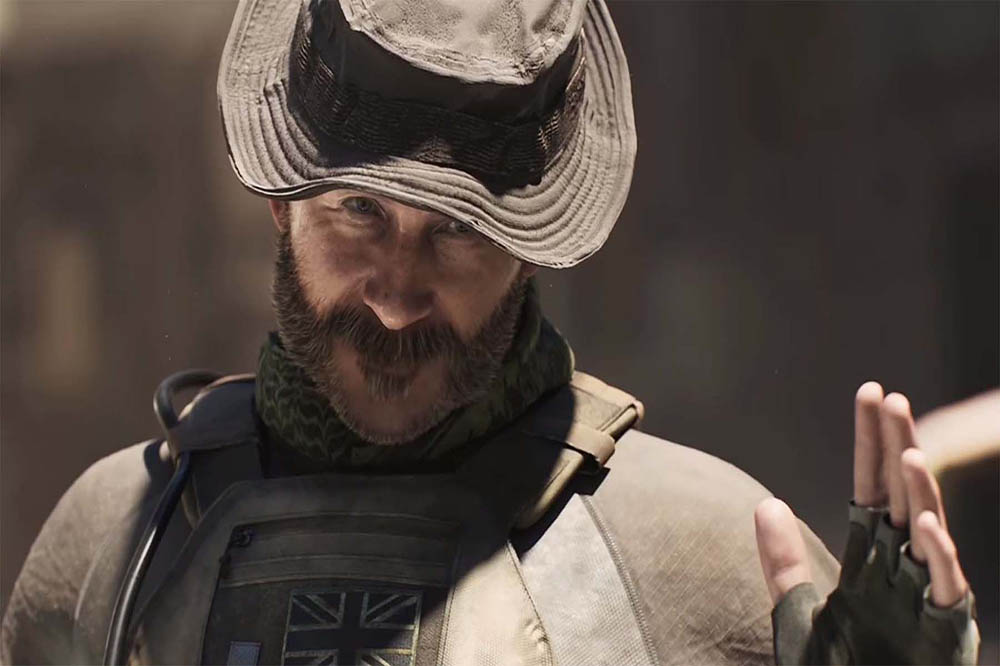 Activision Blizzard will take a year off and delay the release of Call of Duty 2023 one year – a first for the series in nearly two decades. Bloomberg reports that those familiar with the plan say that a number of factors went into the decision. Overall, the series saw disappointing sales for its latest release, Call of Duty: Vanguard. Also, executives believe that the games releasing the way they do now is too rapid for fans. A Call of Duty game has released every year for nearly two decades. That’s in part to the multi-studio rotation in place to develop the games.

Activision plans to release other projects, which means 2023 won’t just be a dead year. Additionally, the planned release of a Call of Duty game for 2022 is still happening. Likewise, there will be a new free-to-play title in the franchise. The next game up for release is coming from developer Treyarch. The first rumblings of developer sentiments about this decision was relief, according to the Bloomberg report. I would imagine that fans feel the same way. While I enjoyed Vanguard, I haven’t touched it much since the first few months of its release.

Interestingly enough, one of the factors that didn’t come into play was Microsoft acquiring Activision Blizzard earlier this year. While many assumed the Xbox team might encourage making Call of Duty a less frequently released franchise, the acquisition reportedly had nothing to do with the deal. This isn’t a decision coming from Phil Spencer or anyone at Microsoft – at least not officially. My guess would be that sales dictated the decision and Spencer and Co. agreed it was a good move. The franchise needs this for a few different reasons.

A Historic but Necessarily Delay for the Series 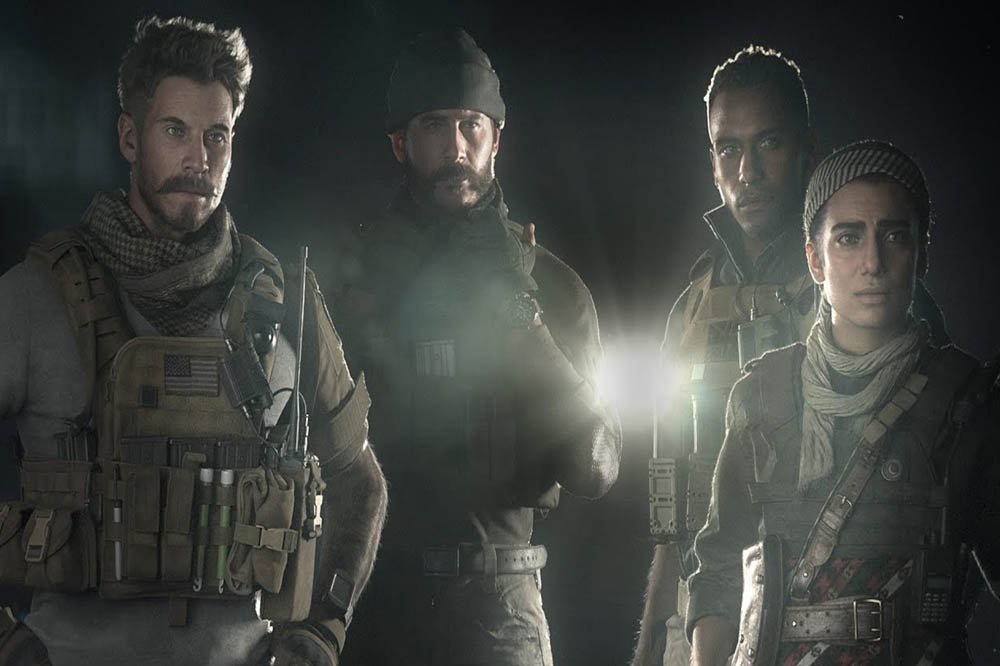 The Call of Duty franchise has moved over 400 million units in sales since 2003. The impact and influence of the series has also been unparalleled in the games industry. While mainline titles of the series haven’t made as much of a splash lately, one element of the franchise is succeeding quite well. Call of Duty: Warzone, the battle royale, free-to-play game for consoles and PC is a huge hit. To this day, hundreds of thousands play every single day. It’s a great bit of success underneath some of the less attractive stats and figures connected to Call of Duty.

While Warzone succeeding is great, and it drives great revenue, the money poured into the mainline games needs to return substantial profits. Also, they would ideally be memorable experiences that drive the franchise forward. I can’t say that’s true of any of the last 3 or 4 Call of Duty games. Ubisoft’s Assassin’s Creed franchise experienced a similar effect by releasing games annually. When they took a year off in-between releases, a few things happened.

Firstly, fans felt excited again to see the series return. Also, the development team had more time to fine-tune the experience and expand the game’s offerings. These things lead to great games and eliminate the presence of franchise fatigue or repetitiveness. Activision Blizzard pushing Call of Duty 2023 back a year with a delay is likely a great move for the series.

If you think this move is smart, then let us know in the comments! Thanks for reading Comic Years for all things gaming, comics, and pop culture.