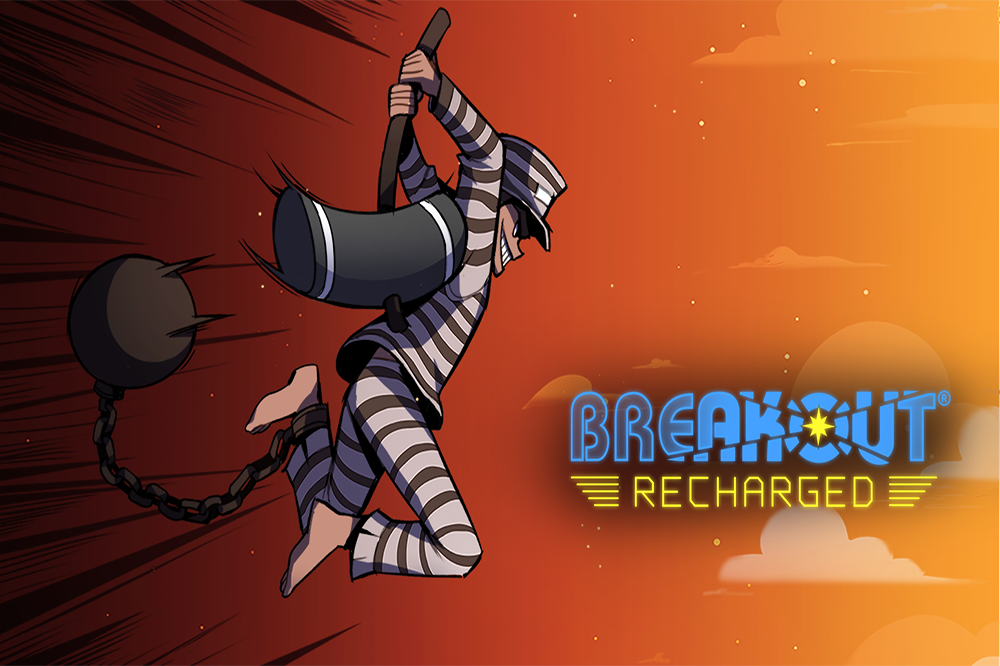 It’s exciting to see retro games return to modern attention. For some classics, it’s really not an effort at all. Games that defined generations decades ago can still have a ton of cultural power today. That said, others benefit from a little boost of reimagining to really send home what makes them so timeless. Breakout: Recharged is a classic Atari arcade game turned home console classic that is out now. From improved graphics and visuals to fresh challenges, this is the definitive version of a classic game. Here’s our review of Breakout: Recharged. 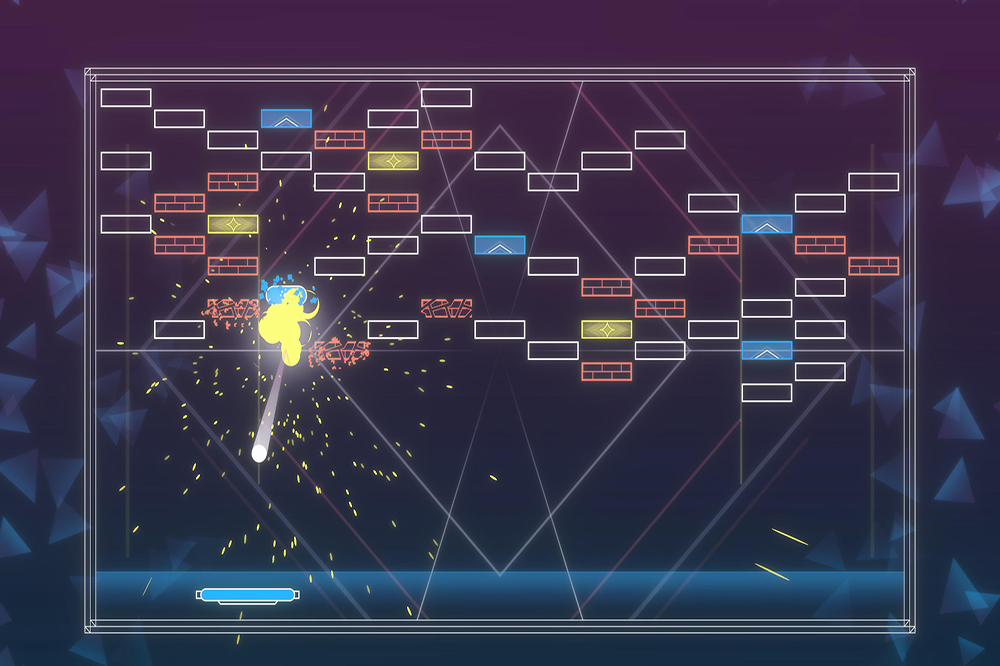 Breakout originally came from the minds of Atari founder Nolan Bushnell, Steve Bristow, and Steve Wozniak. Firstly, the game released as an arcade cabinet, becoming a top-five seller. It really grew popular in the mainstream consciousness via the home console in 1980. Breakout: Recharged is the experience you know from those days if you were gaming. It’s just bigger and better in every way.

Video game composer Megan McDuffee adds a great soundtrack to this experience. Combined with wonderful music, players take on over 50 challenges in the classic Breakout experience. Over a dozen power-ups help to aid you in your simple mission to break all of the bricks on the screen. Your paddle controls are fine-tuned for a modern experience. That’s a blessing considering the jagged nature of the original Atari controllers.

All in all, this isn’t a hard decision for fans of the original. Buy this game if you like Breakout. Much like I mentioned in our Tetris Effect Connected review, these reimagined experiences really enhance our favorite titles. Atari nailed it here, and I can’t imagine fans of the original or video game history not finding the $10 asking price worth it here. Of course, it’s not the dynamic games we’re used to today. That said, it’s a beautiful thing because Breakout: Recharged is still a ton of fun. Here’s our score. 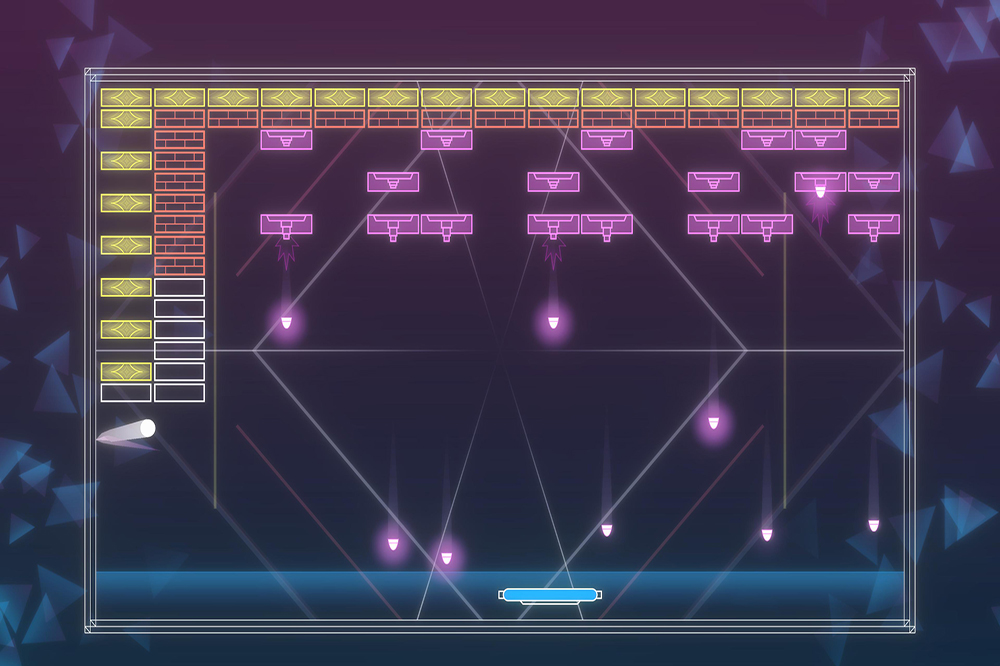 I review games on a scale of 1-10; Breakout: Recharged is an 8 out of 10. If you like the classic, then you’ll likely love the updates and changes. Additionally, people who might know of the game but never played it now have a great entry point. Overall, for $10, you get the best version of this game we’ve ever seen. Not to mention, the many challenges and timeless nature of the Atari classic really shine here. It’s obvious that arcade goers of decades past loved what the game offered, and Breakout: Recharged offers the best of the game’s fun factor, spirit, and energy.

Breakout: Recharged is available now on Nintendo Switch, PC, PlayStation 4|5, Xbox One, Xbox Series X|S, and Atari VCS. If you liked the review, go ahead and let us know if you plan to check this game out! Thanks as always for reading Comic Years for all things gaming, comics, and pop culture.

A digital review code for this game was provided by the publisher for the purposes of this review.