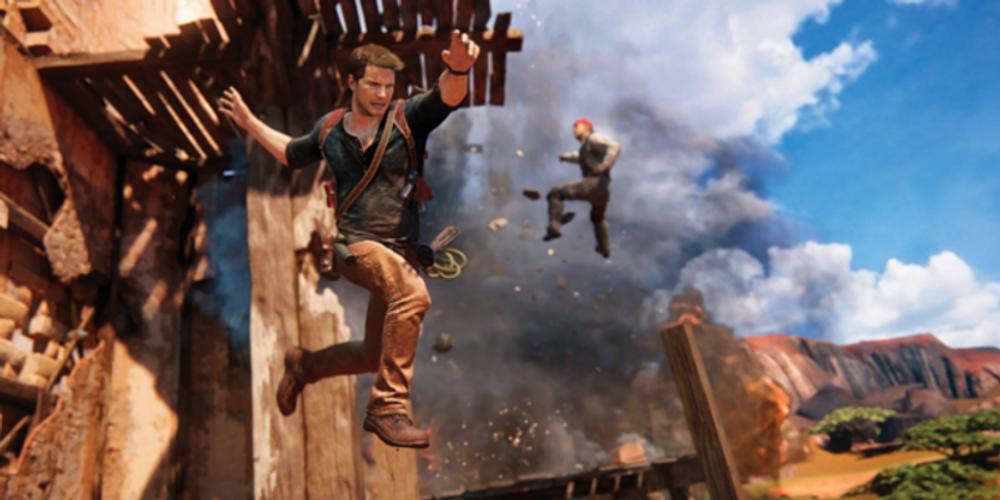 The Uncharted series was a huge success for Sony in a very dark time. During a rough launch of the PS3, Uncharted: Drake’s Fortune helped spur a slew of new single-player adventures. The framework of what worked for Uncharted ended up becoming the Sony Model. The new goal was to make games that double as cinematic experiences that don’t sacrifice gameplay or visceral visual moments. With four mainline games and a few spin-offs, the series is well established today. We haven’t seen anything from the series, however, in over four years. Naughty Dog’s focus on The Last of Us Part II meant time away from Nathan Drake and company. As it turns out, a new Uncharted game in development for PS5 is going to bring the series back to the limelight.

With a Movie on the Way, Sony Says Yes to Uncharted Game for PS5 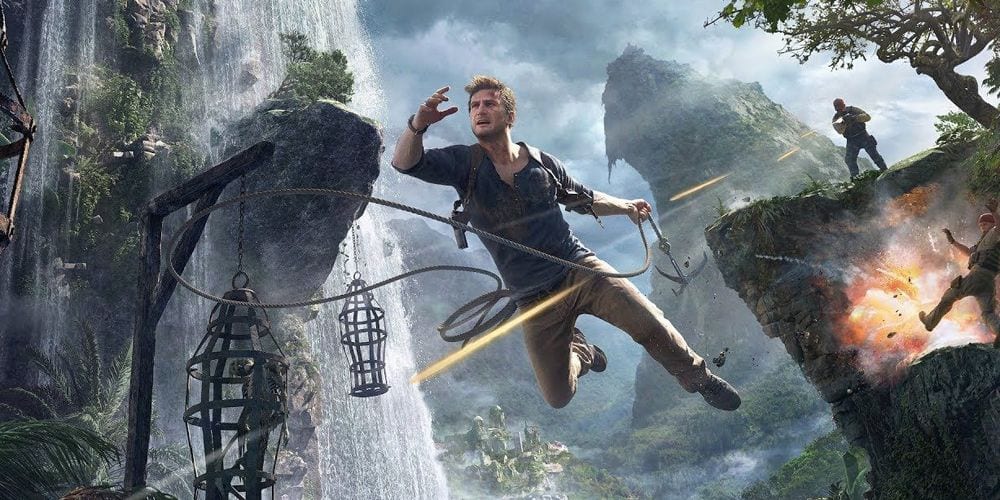 I always liked the Uncharted games for what they offered outside of the realm of gaming. I remember a friend telling me that “this would make a great movie,” but I disagreed. The Uncharted games are an evolution of gaming and film that combines the best of both worlds into one experience. That said, I am wildly interested in the actual Uncharted film with Tom Holland. The recent Bloomberg revelation of a new Uncharted game in development for PS5, however, is much more up my alley.

In the article, Jason Schreier chronicles some inner turmoil at Sony with the way studios work on new projects. A focus on big hits for the console rather than studio creativity is drawing some away from the company. That said, these sorts of moves occur all the time when big games need extra help. Given the way that a game like Uncharted 5 would need to be developed, it’s no wonder extra help is going to come into play. The focus on big blockbuster releases, however, doesn’t lend itself to the passion and promise so many Sony-published studios operated at the height of the PS4’s power.

What does a new Uncharted game look like on the PS5? It’s likely going to be the next level up given the PS5 hardware’s power. Even more importantly, it’s likely going to be coming at a time where the PS5’s capabilities are well known and established. In five years or so, the game could be launching at the heart of the console’s lifecycle, making it a pinnacle for whether the generation was a success or failure. There could be a lot on the line for Sony with this new Uncharted game. Let’s hope no matter what the end result is a game fans will love and developers can be proud of.