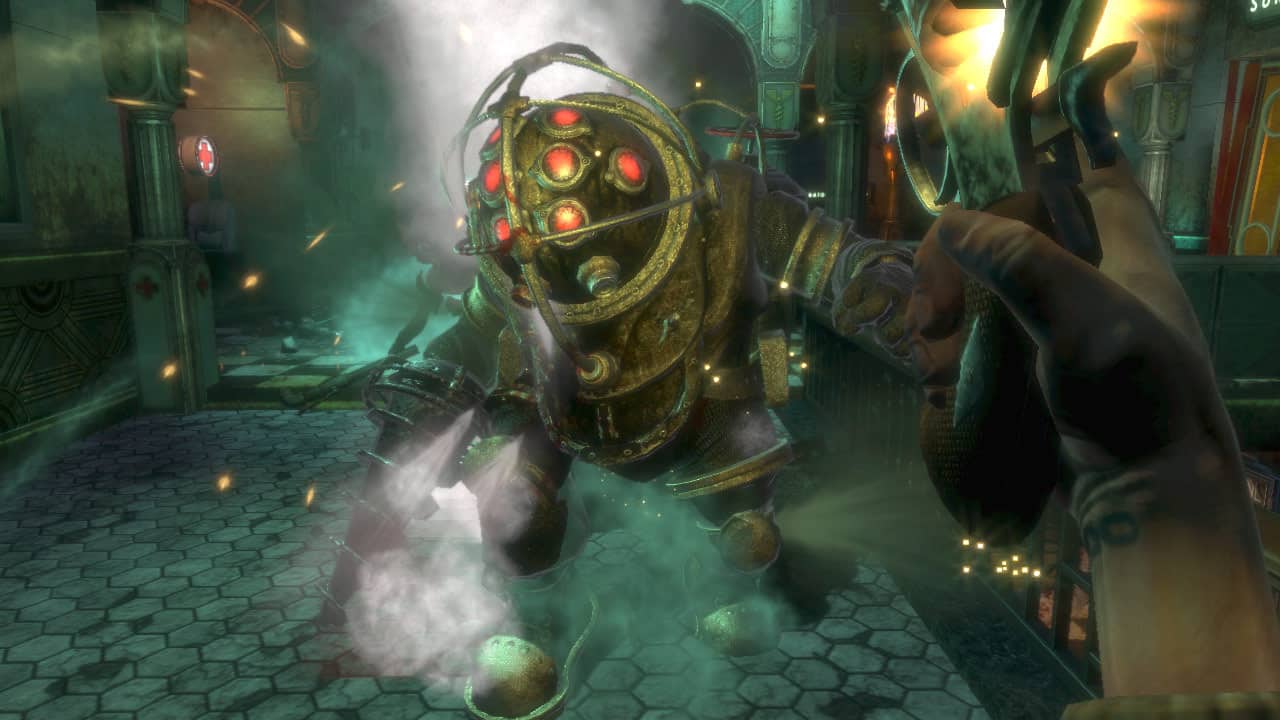 In what seems like a no-brainer, 2K is set to publish a fresh port of the Bioshock Collection for Nintendo Switch. The Bioshock series is one of the most popular franchises of the past 15 years. The games are timeless, heavy on narrative, and a ton of fun. I think I’ve purchased these games on about 3 different platforms at this point, and guess what? I’ll probably be considering another one for the portability of the Switch.

Is the Bioshock Collection Releasing for Nintendo Switch? 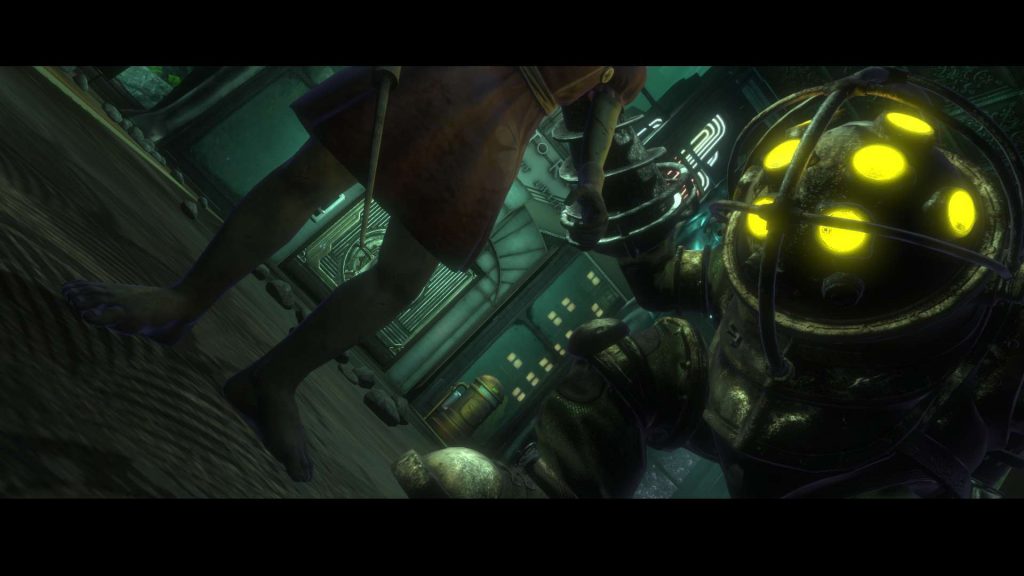 A Taiwanese game grading review board rated the Bioshock Collection for Nintendo Switch earlier this week, marking the first word on the port. I think it makes a lot of sense for the games to come to the Nintendo Switch. Now dated by a few years each, and a decade for the original entry in the series, the Switch can certainly handle the games. Plus, this might make for a great entry for newcomers to the series ahead of the new studio Cloud Chamber releasing the next Bioshock game.

In a lot of ways, Bioshock is one of the best games to come out of the previous console generation. From the retro steampunk style and setting to the great gameplay, Bioshock set up gamers for a stereotypical action shooter experience. Instead, 2K sent players on a series of twist and turns and delivered a heavy dose of narrative.

What Games Other Than Bioshock Connection Getting a Nintendo Switch Port? 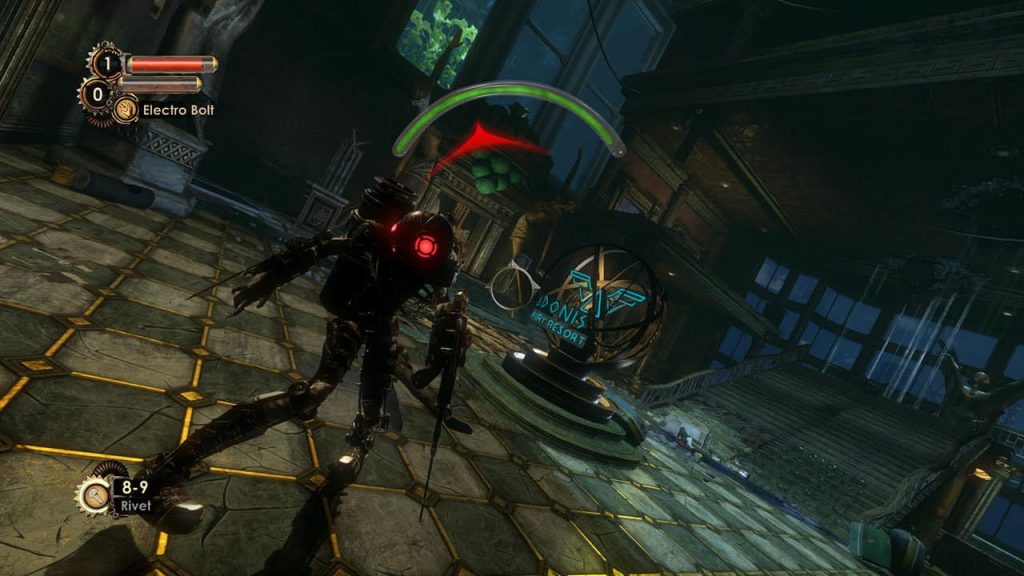 The Bioshock Collection includes all games and DLC in the series. Those titles include:

If you haven’t played these games, I highly recommend them. I think the news of a Bioshock Collection for Nintendo Switch would be great to include in a Nintendo Direct, which we’ll likely get in the coming months. It’s still not guaranteed, but I think this port makes perfect sense for 2K and Nintendo.

Would you buy the Bioshock Collection for Nintendo Switch? Let us know why or why not in the comments! Thanks for choosing Comic Years as your source of gaming, comic book, and pop culture news and reviews!