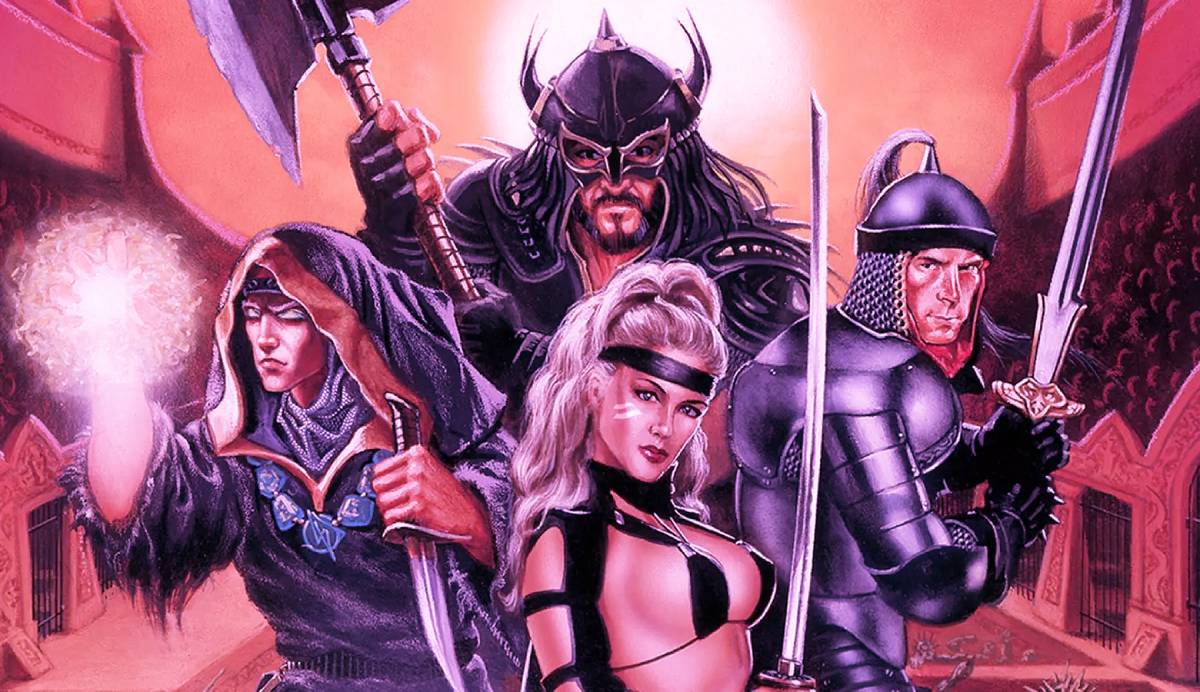 In February, Bethesda announced that it would be closing down its proprietary PC game launcher. It also said that the affected Classic Elder Scrolls games would be moved back to Steam. As we approach the May 11 shutdown Bethesda is adding some of its most beloved games to Steam. Three of the games are available for purchase on Valve’s digital shopfront, while three others can be purchased for a low, low price.

These Classic Scrolls games are not only available on Steam but also some are free. Classic Elder Scrolls Games Arena and its sequel Daggerfall are available for free. The online multiplayer shooter Wolfenstein: Enemy Territory is free at the moment. These aren’t temporary deals, but Bethesda doesn’t seem to have made any mistakes during the big move back from Steam. I recommend you grab them as soon as possible.

Comicyears reached out to Bethesda for information about the free Classic Scrolls games.

The Bethesda Launcher & Store will be closing down effective May 11. Bethesda will let players migrate all their Classic Scrolls games and funds to Steam starting tomorrow. This FAQ Bethesda has updated ahead of the move and close can be found here. Let us know your thought in the comment below.