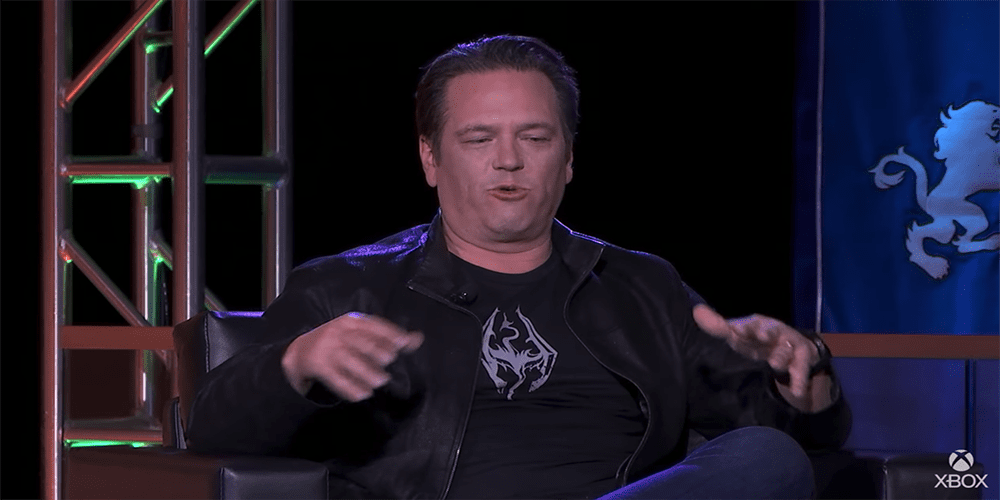 In a roundtable event with Xbox head Phil Spencer, the topic of Bethesda and ZeniMax games took center stage. The question in everyone’s mind right now is what exclusivity agreement is going to happen. Some games made by ZeniMax developers already have deals in place. For example, Deathloop is a one-year PS5 exclusive from Arkane Studios, a studio within ZeniMax Media. That said, the agreement for PS5 came before the acquisition of ZeniMax by Microsoft. Moving forward, Bethesda exclusivity is confirmed for Xbox and PC through Game Pass from Phil Spencer himself. Let’s talk about the full ramifications of this news.

Bethesda Exclusivity Confirmed for Xbox and PC by Phil Spencer 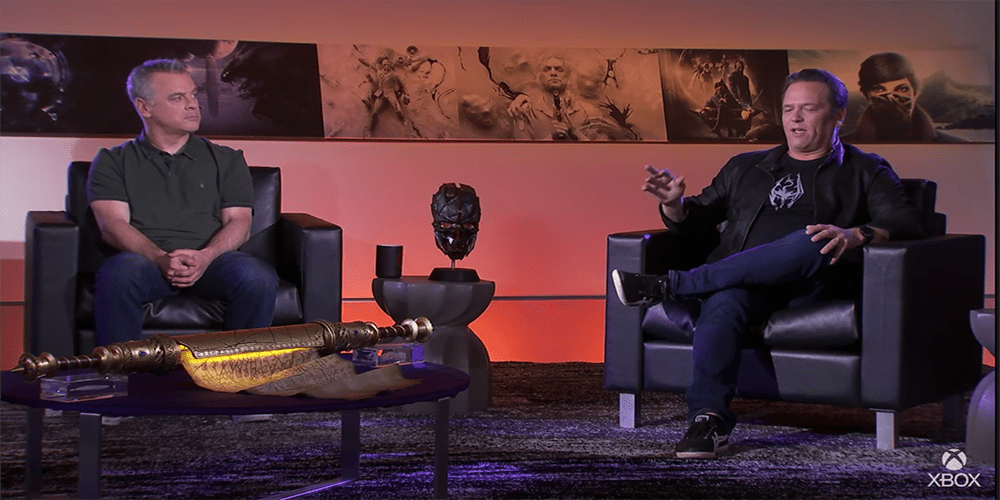 In the Xbox|Bethesda Roundtable event, Phil Spencer within the first 10 minutes mentioned something at the heart of players’ minds and curiosities. When Microsoft acquired Bethesda and ZeniMax Media for $7.5 Billion, most speculated that this made games from these developers exclusive to Xbox and PC. Overall, the decision makes sense given how much Xbox spent on the media group. If you had any doubts, then you probably hoped the news would be that some games wouldn’t be exclusive. In this time-stamped link, you can hear Spencer talk about the future of Bethesda games on Xbox.

Overall, Spencer notes that Bethesda exclusivity is confirmed for Xbox and PC because these systems use Game Pass. If for some reason Nintendo or Sony decided to allow Game Pass on their consoles, then they too could access Bethesda games. The chances of that are slim to none. Nintendo and Sony do not want to limit sales of their exclusive titles. Therefore, exclusivity will exist for Bethesda titles on the Xbox Game Pass ecosystem. If you subscribe to Game Pass, then this is great news. The games arrive on the service the day they launch and you get them for free (with the subscription cost, of course).

PlayStation fans are certainly going to be disappointed by this news. Overall, it’s hard to talk about exclusivity without noting Sony’s similar moves in the past. Spider-Man is a huge title and Sony purchased exclusivity for the game franchise. Final Fantasy games in the past also existed on PlayStation consoles exclusively. It’s not pro-player, but it does get fans to buy consoles.

Overall, exclusivity hurts players’ ability to play games. If you own both a PS5 and an Xbox Series X, then you’re not too worried. That said, both consoles cost $500 each plus tax. Not everyone can shell out $1000+ for systems alone. Additionally, games cost money. If you subscribe to Game Pass to get the “free games”, then you’re still paying $15 a month. What we’re seeing isn’t dissimilar to the streaming wars phenomenon in television and film.

If you want to watch every Emmy-nominated TV show, then you need subscriptions to multiple services. It’s not cost-effective for the consumer, but it does benefit the production companies and studios. It’s not likely that everyone owns every streaming service. Therefore, a splintering of audiences has taken place over the course of the last 7-8 years. Shows that win things like “Best Comedy” or “Best Drama” nowadays might not even be on an avid viewer’s radar because they don’t have that service.

The gaming industry is experiencing the same thing. Journalists have the luxury of covering each game company for a living. The average player, on the other hand, will not get their hands on every single Game of the Year contender. It’s not a new phenomenon, but it’s occurring more frequently as Microsoft, Sony, and Nintendo push further and further into a divulsion of the overall gaming community. I’m a big Xbox fan, but I also hate seeing this happen to players. It’s going to be an interesting go-around moving forward, and one that will certainly impact the gaming industry for decades to come.