Best Games of 2021 So Far - First Half Frontrunners for GOTY

Best Games of 2021 So Far – First Half Frontrunners for GOTY 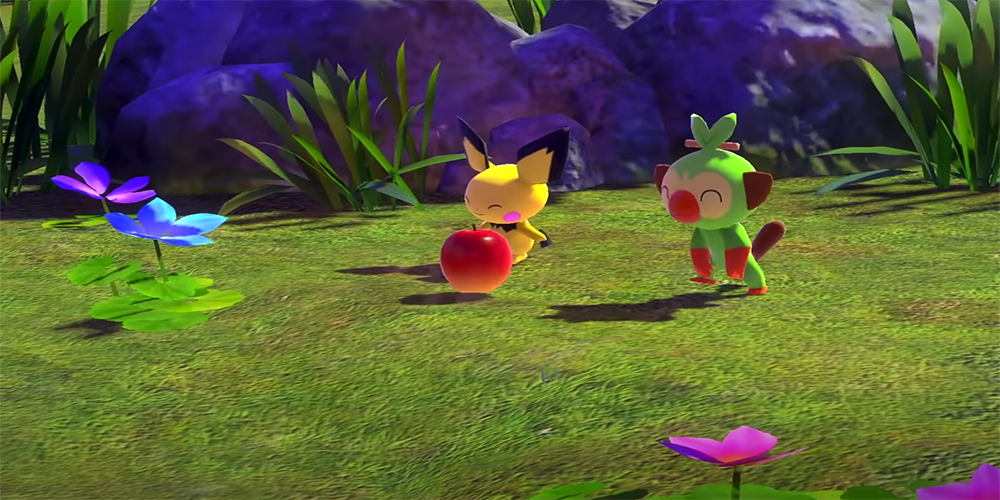 It’s already almost August and I don’t understand it. The year flies by, well, every year. That said, this year in particular feels incredibly quick. In the games world, we’ve had a lot of great titles to play so far in 2021. There’s a good chance some of your Game of the Year contenders have already released. For others, you’re most looking forward to something still to come in the fall and winter. In my eyes, we’re not in any position to assume what the best game of 2021 will be in July. That said, we can certainly celebrate an incredible first half of games. Of all recent releases, these are the best games of 2021 and the titles that stand out for the first half of the year.

Does the first half standout Resident Evil Village Runaway with GOTY 2021? 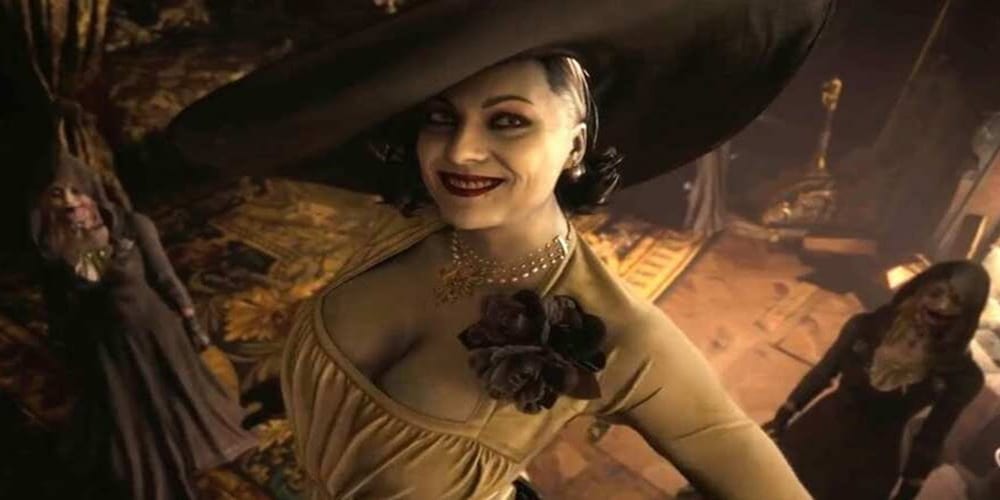 In my Resident Evil Village review for Xbox, I called the game one of the “best AAA single-player experiences in recent memory.” I stand by that and will go one step further. I replayed Village again after my first run and loved it even more. The game’s atmosphere is distinctly Resident Evil but I think the game makes some necessary modern tweaks. While it might not feel like the games that launched the series, it’s the perfect blend of everything we love.

The campaign, while not terribly long, feels like it never overstays its welcome. The question is now whether or not the game can sustain its acclaim through the end of the year. Of all of the first half releases for the best games of 2021, I think Resident Evil Village is the one to make the long haul. That said, one other release from the first half of the year might just beat it out for its unique and bold take on the roguelike experience. 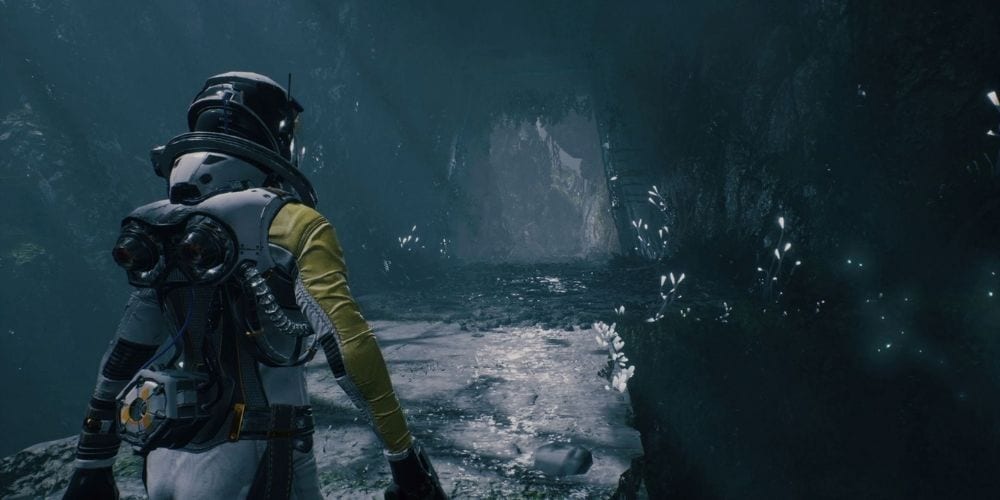 Returnal is one of the most interesting games of the year. While its difficulty and in-game bugs turned some off, you cannot deny the game’s scope and bold approach. The world immediately grabs you in and pulls you along for a wild ride. Housemarque made a name for itself doing things that other studios were not doing. With this release, they truly made a name for themselves in a big way.

With Returnal developer Housemarque officially being acquired by Sony, the studio’s bright future is even brighter. If you missed out on Returnal this year, then go back and give it a try. I think sci-fi shooters are a rare breed when it comes to actually nailing the mystery and imagination they set out to achieve. Returnal, for its few faults, nailed this goal in a way many titles often do not.

Monster Hunting, Rift Jumping, and Another Ride on the Normandy 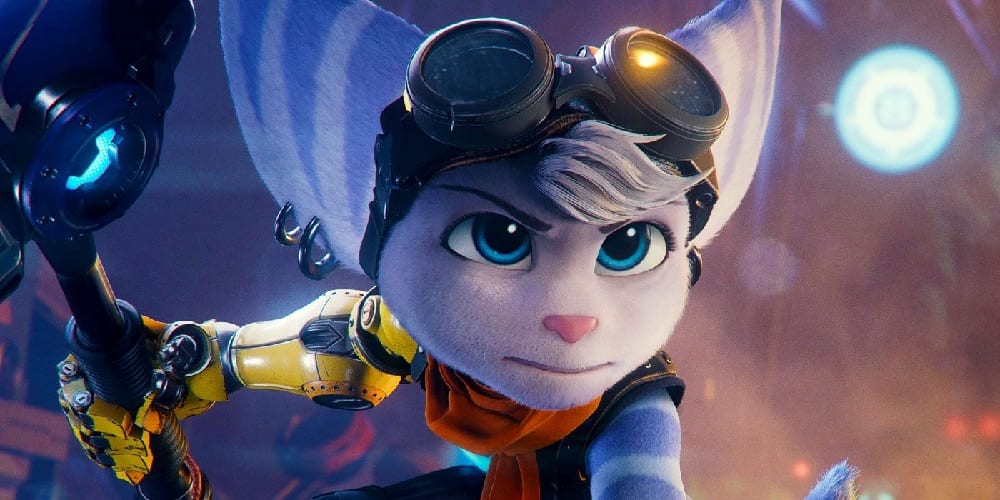 There’s a slew of other games that deserve a mention as well. As you could tell from my Monster Hunter Rise review, I think that’s a clear underdog in the race for GOTY. It streamlined the game’s signature style and combat in a really creative way. Not to mention, PS5-exclusive Ratchet and Clank: Rift Apart was yet another masterpiece for the series. It’s also probably the most impressive, truly next-gen game we’ve seen to date.

Then, there’s the tricky situation we often find ourselves in with Game of the Year talk: remakes and remasters. To me, you can’t deny how incredible playing the Mass Effect Legendary Edition was. New fans and old fans alike got to ride the Normandy again with major upgrades to gameplay and graphics. Does that fit into the conversation for Game of the Year? I think it’s certainly valid to mention it in the best games of 2021 so far for the first half of the year. To put it as the top GOTY winner at the end of the year, however, never feels right.

Then, there are the games that don’t deserve the GOTY status but we love to play. For example, sports games. I talked about liking my initial 30 hours or so in my MLB The Show 21 review. To date, I’ve put over 230 hours into the game. It’s my go-to comfort title when I want to listen to a podcast and unwind.

All in all, we have our own ideas of what makes a game great. That’s why we want to hear from you.

What’s Your First Half Highlight for the Best Games of 2021 So Far?

If you’re already eyeing a first half release in 2021 as potential GOTY material, then let us know in the comments! We didn’t touch on every major hit this year, but you can certainly plead your case for us or against us. Thanks for reading Comic Years for all things gaming, comics, and pop culture.

The Box Office Numbers for Black Widow Saw a Drop, But Is It As Bad As It Seems?
Reservation Dogs Trailer: This Is Native Land