Best EA Play Games In 2020 – Top Titles On The Service 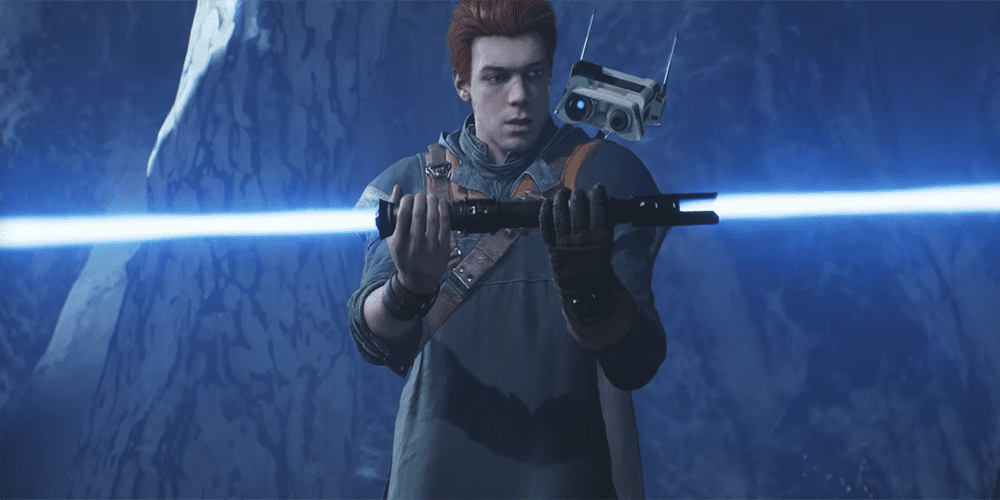 A lot of Xbox Game Pass fans are getting dozens of new games this week. That’s because EA Play is now officially included in the Microsoft service. From sports titles and racers to action games and shooters, EA Play is a treasure trove of great content. I’ve subscribed to the service since it first debuted. I love it a lot as a fan of Star Wars, FIFA, and many other EA series. Plus, there’s quite a bit of backward compatibility built-in to enjoy older titles too. Overall, there’s a lot to play and it can be tough to pick a starting point. Hopefully, this overview can help you discover the best EA Play games in 2020 to play.

So, you’re an Xbox Game Pass subscriber and it’s time to dig into EA Play’s library. Where should you start? Well, let’s talk about what EA Play actually is first. Overall, EA Play is a library of games from EA’s past that covers multiple genres. Many titles on EA Play are years old, but others are relatively new. On average, the soonest a newer game appears on the service appears to be about 9-12 months. If you love a great value, then it’s likely you already feel Game Pass is worth the cost. Now, it’s even more valuable thanks to numerous EA Play games entering the fold. Here are a few games you should check out first in the library.

Firstly, it’s tough to not start with the latest blockbuster addition to the service, Jedi Fallen Order. This game is exactly what we hoped EA could do with the Star Wars world from the start. Respawn is fantastic and does amazing work with Titanfall (both Titanfall games are on EA Play as well) and this game is a continuation of their incredible games. If you love Star Wars, then there’s no question this is a game to check out right away. If you’re really wanting to scratch that Star Wars itch, you can also play Battlefront 2 for free on the service. It’s become an incredible way to experience fights in the universe we know and love. With plenty of active players and wonderful details, you’ll have hours of fun awaiting you in those two games alone. 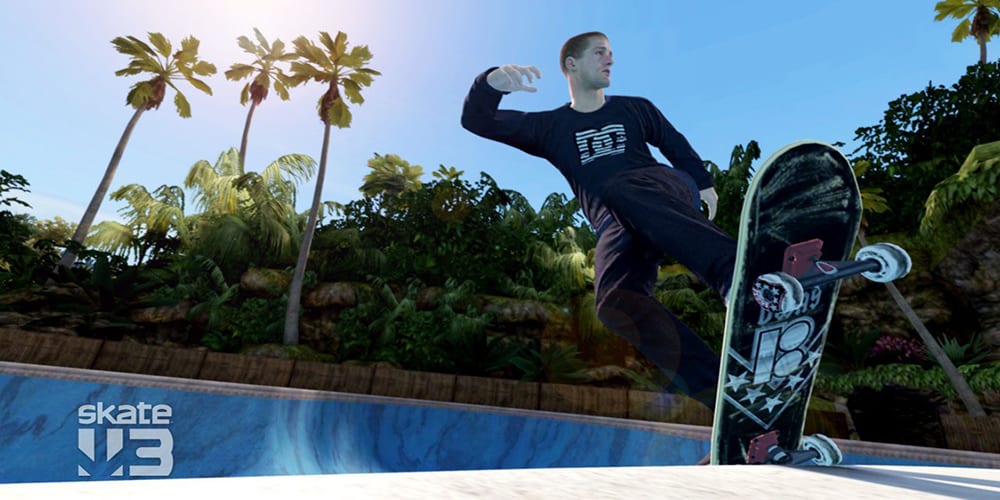 EA Play does include quite a bit of older games too. I’d recommend starting with three retro titles depending on your preferred genre. If you’re a fan of sports games, then you need to play Skate 3. The game is iconic and still enjoys a heavy fanbase to this day. So heavy is the fanbase, in fact, that popular demand led to the reveal of Skate 4 years after the predecessor released. If you’re more into shooters, then I’d really love to recommend Army of Two. The game is heavily influenced by Gears of War-style cover-shooters but feels very unique and engaging. I love the combat system and customizable character looks in the game. Plus, it’s a lot of fun to play with a buddy.

Lastly, a retro run-through of the Dead Space games could not be more heavily recommended. I’d include Mass Effect in that vein, but we know we’re getting remasters next year. We’d love to see something similar done with Dead Space, but we have no confirmation it’s in the works. Therefore, go ahead and play through this spooky space series. You’ll love every minute of its fear-inducing, dark area anxiety-triggering mahem.

If you’re excited to dive into EA Play, then let us know what you’re most excited to try! Thanks for reading Comic Years for all things gaming, comics, and pop culture.