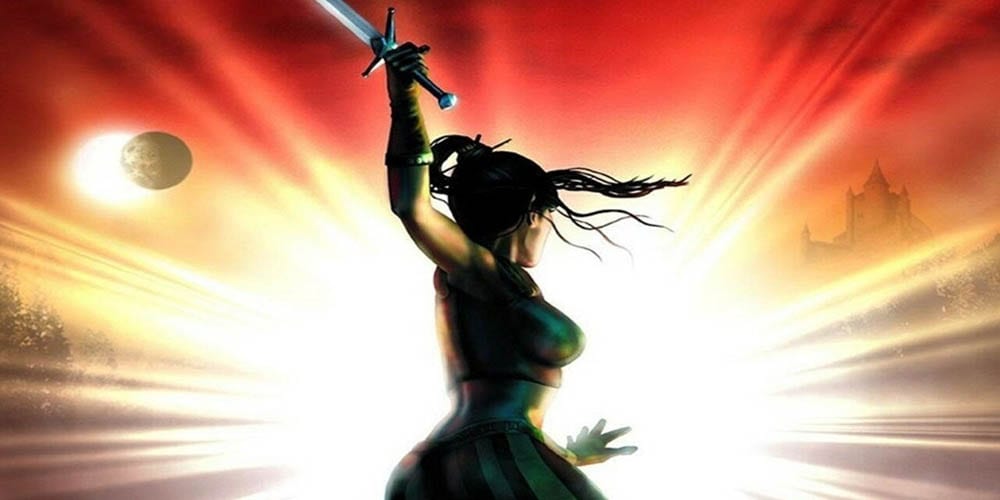 One of the finest memories I have as a young gamer was discovering Baldur’s Gate: Dark Alliance. I didn’t know what Dungeons & Dragons was. I also hadn’t ever played a game like Dark Alliance. The entire experience was foreign to me but I loved it from the start. Today’s news of a surprise Baldur’s Gate: Dark Alliance re-release shocked fans in the best way possible. Plus, it’s coming out tomorrow. There’s a ton of fans like me who love the series and will gladly jump back in despite no monumental updates or upgrades. For a whole batch of other gamers, they’ve heard about this game a lot from older players but now get the chance to try it for themselves. Let’s talk more about the reemergence of Baldur’s Gate into the collective gaming consciousness. 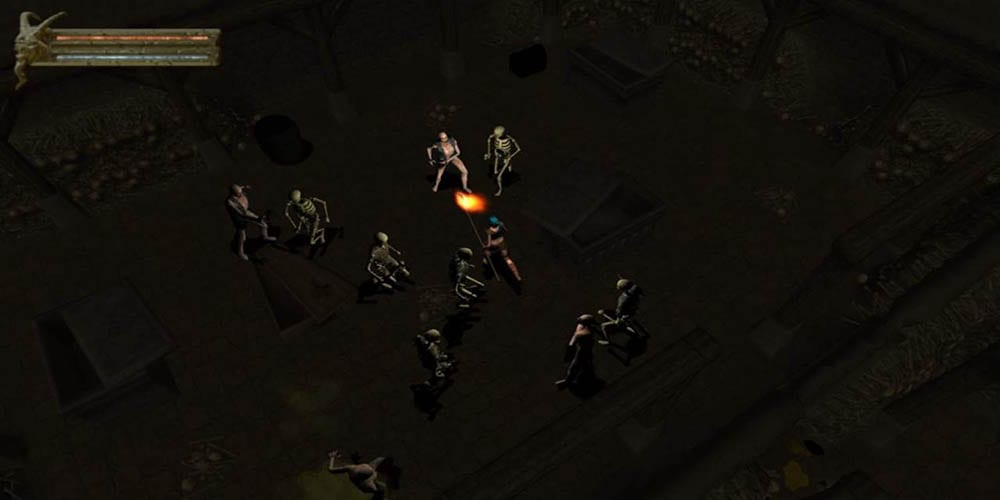 On May 7, Baldur’s Gate: Dark Alliance will re-release for all major consoles. We got the news today via a fresh trailer that shows a bit of the game’s visuals and performance. Overall, this is not a major remake or rerelease on par with KOTOR remake confirmed last week. It’s appears to be more on-par with the recent Star Wars ports like Episode 1 Racer that features improved visuals and modernized improvements without a major change to the overall experience.

Who cares if it’s not a major remake? We already know that a new Dark Alliance game is on the way. This is all for the love of the classic top-down RPG. As someone with fond memories of Dark Alliance 1 and 2, I’m very excited to jump back into the game. The game is going to run $30 on all consoles which is going to be divisive. Some might say that’s a bit much for just the first game in the series. I think for the time that you get out of the game, most will find plenty of value in what they’re getting. That said, it’s all up to your fondness of the game and its rich history.

In our Baldur’s Gate 3 Preview Guide I talked a lot about the new game’s spirit needing to match the originals to feel like an authentic follow-up. Overall, those who weren’t sure what spirit I was referring to can now check it out for themselves! Baldur’s Gate: Dark Alliance will re-release for PS4, PS5, Xbox Series X|S, and Nintendo Switch on Friday, May 7. If you’re excited about this reveal and sudden release, then let us know in the comments!