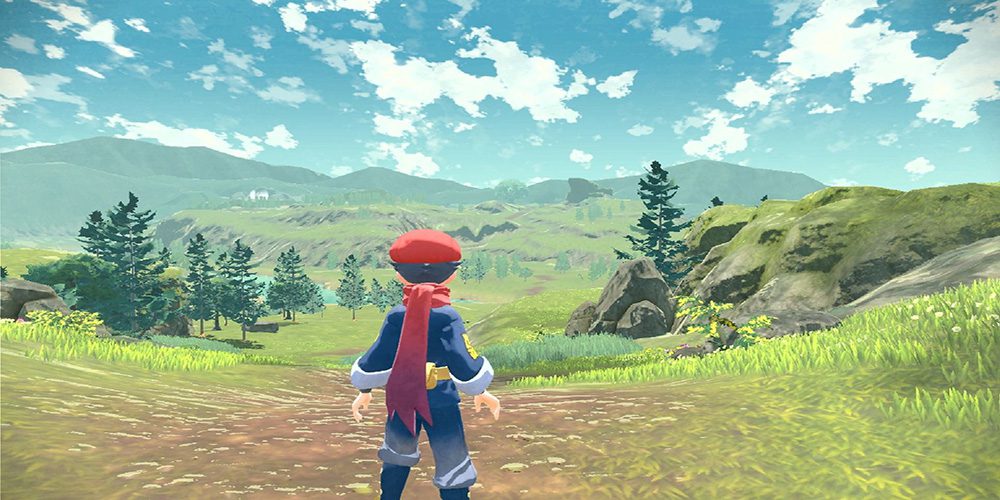 A lot of people love Pokémon but don’t always agree with the direction of new games. A huge portion of the community disliked the changes that occurred in Sword and Shield. That said, it still sold historically well and reached millions of players. If you didn’t love the last generation of games, then you have a chance to get something a bit different in the next 6 months. A remake of Gen 4, Brilliant Diamond and Shining Pearl, release this November. Then, in January, we get a completely new experience with Pokémon Legends: Arceus.  There wasn’t any groundbreaking surprise in today’s August 2021 Pokémon Presents, but we have your full rundown of all the details. 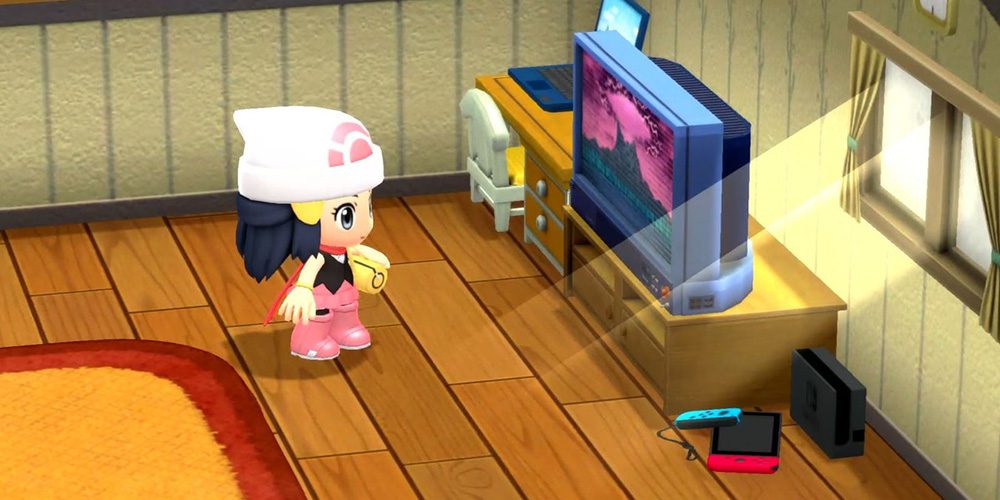 We got additional information for two games revealed during an earlier Pokémon Presents event. Firstly, let’s talk about the Brilliant Diamond and Shining Pearl remakes. The games return us to Gen IV for the iconic series. We’ll get the same game presented with updates and improvements. Most notably, the art style of the game does move things to the 3D style like newer entries. The big difference here is that it’s more of a chibi style of art. In short, it’s cute as hell. Other changes aren’t as impactful but definitely sound like fun. For example, you can change outfits in the game now like newer titles. You can also walk around with your favorite Pokémon! These remakes release on November 19 for the Nintendo Switch!

Additionally, another game from the franchise releases just a couple months later. We knew the Pokémon Legends: Arceus release date for Nintendo Switch but not a whole lot else. Now, we have a full scope of what’s happening in this game. The game isset in the Hisui region during a time where Pokémon don’t really live alongside humans. Later on, this area becomes the Sinnoh region featured in Pokémon Brilliant Diamond and Shining Pearl. Players begin in Jubilife Village working for the Galaxy Team. This collective includes people from all over who study the region. More specifically, these people study the Pokémon that live nearby. Players go on a quest to complete the first-ever Pokédex.

Another fun addition in the August 2021 Pokémon Presents rundown was the reveal of a new Switch Lite! This console will come with designs representing both legendary box-art Pokémon from Brilliant Diamond and Shining Pearl. The console releases on November 5 just before the release of the games.

If you’re curious whether or not a game comes with the console, then please know it does not. This was a common practice during the 3DS era, but doesn’t seem to carry over into the Switch era. The console looks exactly like the same styled special edition Nintendo DS that released alongside the original games.

That said, it still looks wonderful. I might have to bite the bullet and buy one even though I already have a Switch. It just looks too good to pass up! If you have a favorite moment to rundown in the comments from the August 2021 Pokémon Presents, then let us know below!