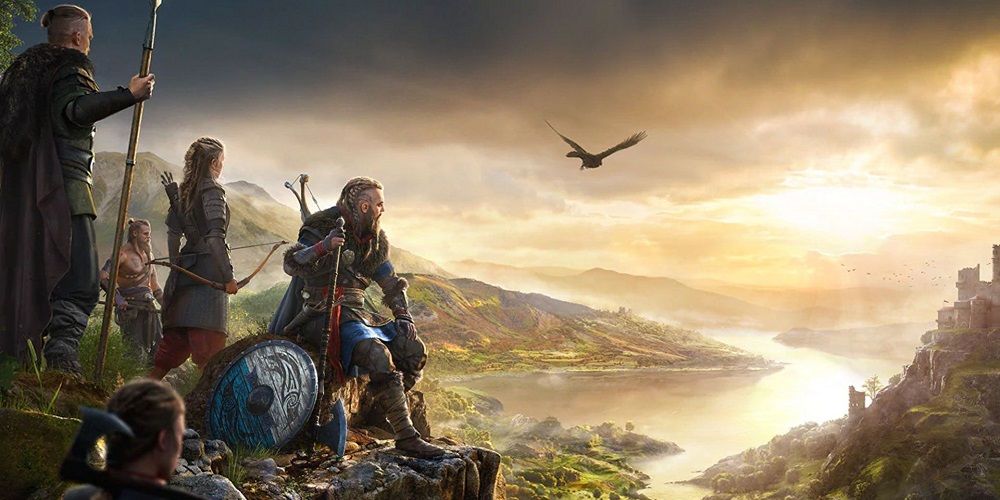 Say what you will about Assassin’s Creed, but the series is highly influential to the industry. The more we see the series expand in scope and gameplay, the more we rethink the role of action games. Sure, you could argue that hours and hours of repetitive missions are overkill. That said, it’s hard to argue that Valhalla wasn’t a joy to play on last and current-gen consoles. The game owes a lot of its success to its director Eric Baptizat. Baptizat’s vision was stellar for the Viking-themed Valhalla, and now the director will helm the Dead Space remake for EA’s Motive studio. 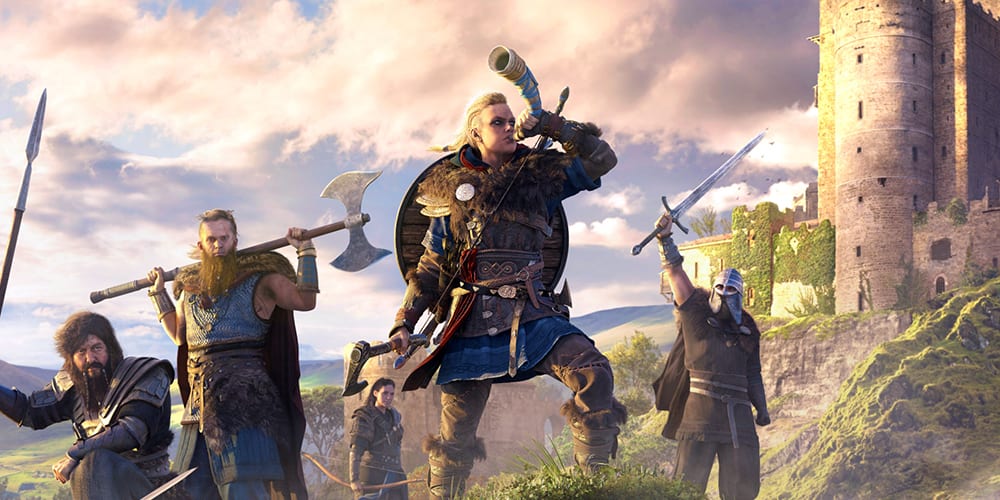 Per VGC, Valhalla director Eric Baptizat has a new project. The recently announced Dead Space Next-Gen Remake is a hotly anticipated title for many. With great expectations come the chance of a huge letdown for fans if things don’t go smoothly. Luckily, Baptizat is a great choice to lead the game. Baptizat worked at Ubisoft for 16 years with high-profile roles on many Assassin’s Creed projects. On top of directing Valhalla, he served as the lead designer for Origins and Black Flag.

Ironically enough, the other top name on board for the Dead Space remake is another Ubisoft vet. Creative director Roman Campos-Oriola is also attached to Dead Space‘s remake after working for Ubisoft since 2006. The new EA studio Motive will develop the game and is full of great minds from huge releases. Some of the most notable games others on the dev team worked for include Mass Effect Legendary Edition and Star Wars Battlefront 2.

I have high hopes for the release of a Dead Space remake. The premise is quite simple but hugely effective. If you’re not aware, then here’s a quick teaser. Engineer Isaac Clarke is sent to repair a space shuttle’s communications but arrives to find a floating vessel that has become a complete bloodbath. The crew is mutilated and infected with an ancient alien scourge. Thus begins some horrific shooting fun that I can’t wait to experience on new consoles and PC. No release date is known yet, but we’ll let you know when we find out!

If you’re excited to see some big names join the Dead Space remake dev team, then let us know in the comments! As always, keep reading Comic Years for the latest in gaming and pop culture!