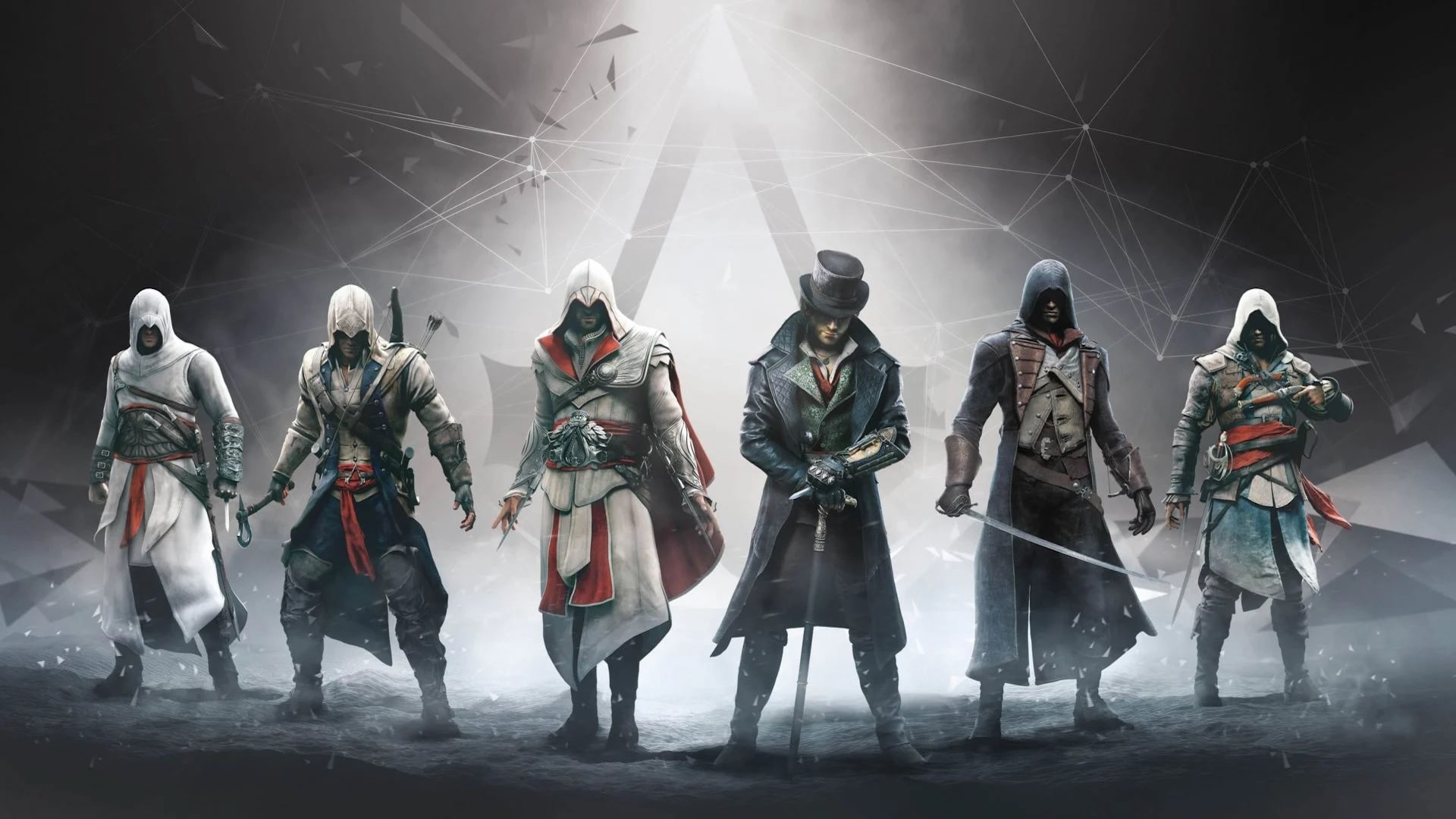 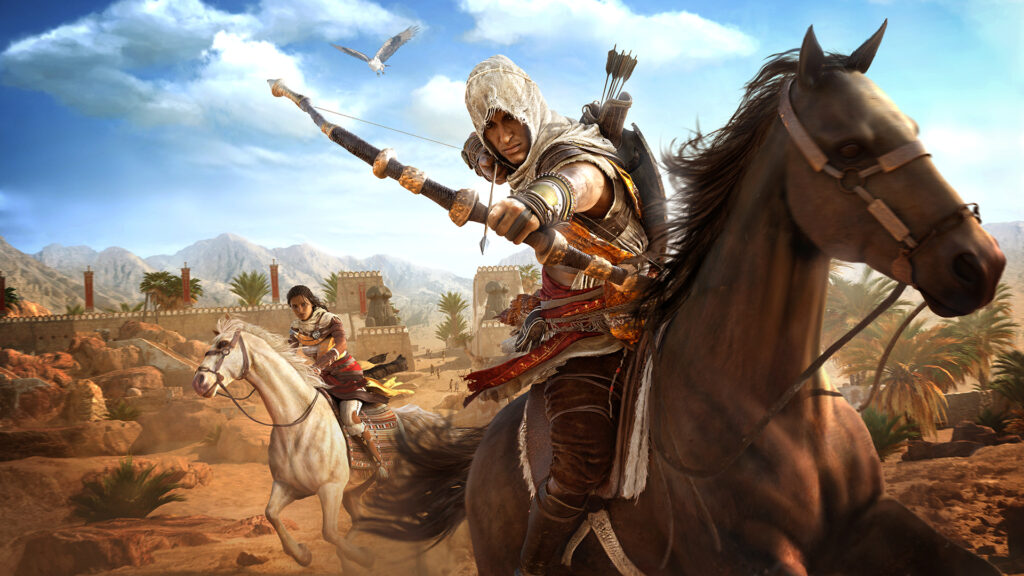 In this Assassin’s Creed Nexus leak, this is the list of the full 16 missions in the game, along with their names:

Those titles certainly are intriguing! Additionally, the Assassin’s Creed Nexus leak also revealed which characters are playable for which missions. Fans can play as Ezio for missions 1, 2, 3, 4, 8, and 13. Kassandra gets missions 5, 9, 10, and 14, while Connor receives 6, 7, 11, 12, and 15. Poor Haytham is only playable for mission 16!

However, it’s not all plain sailing for this latest entry in the Assassin’s Creed franchise. Henderson later went on to say that Ubisoft might end up cancelling the game, similar to how they didn’t release the Splinter Cell VR game. Of course, it’s unlikely for this to happen since we have some more concrete details about the game. However, cancellation does remain a possibility. 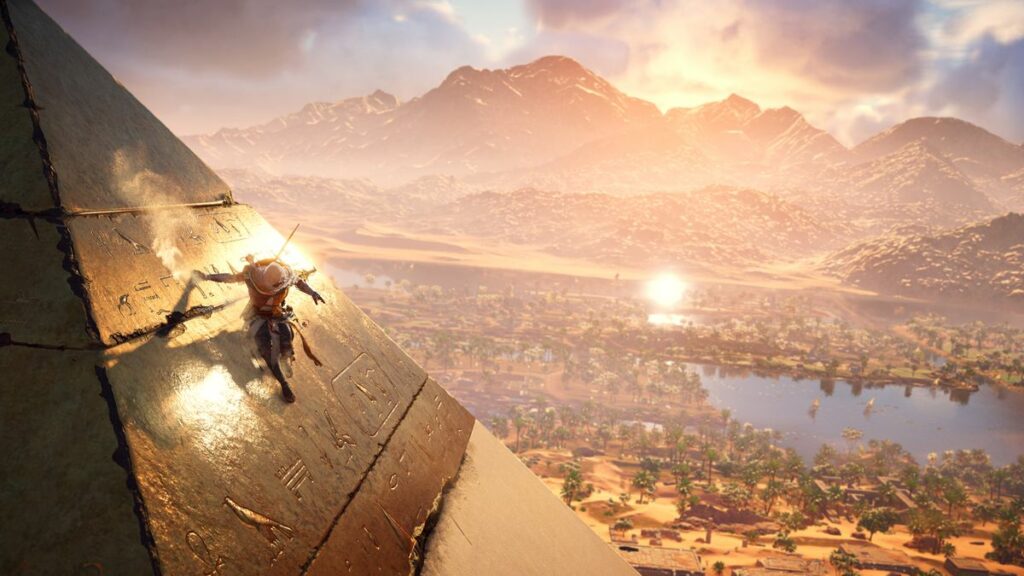 In addition, Ubisoft previously announced that they’d release a new title exclusively with Netflix. It’s unclear how this game will work or even any details about the title itself. So far, Ubisoft has only announced that it’s coming! However, we think it’s likely that the game will be part of the Assassin’s Creed franchise, given that Netflix is also releasing a live-action series centered around the games.