Assassin's Creed Infinity Will Not Be Free To Play - Comic Years

Assassin’s Creed Infinity Will Not Be Free To Play 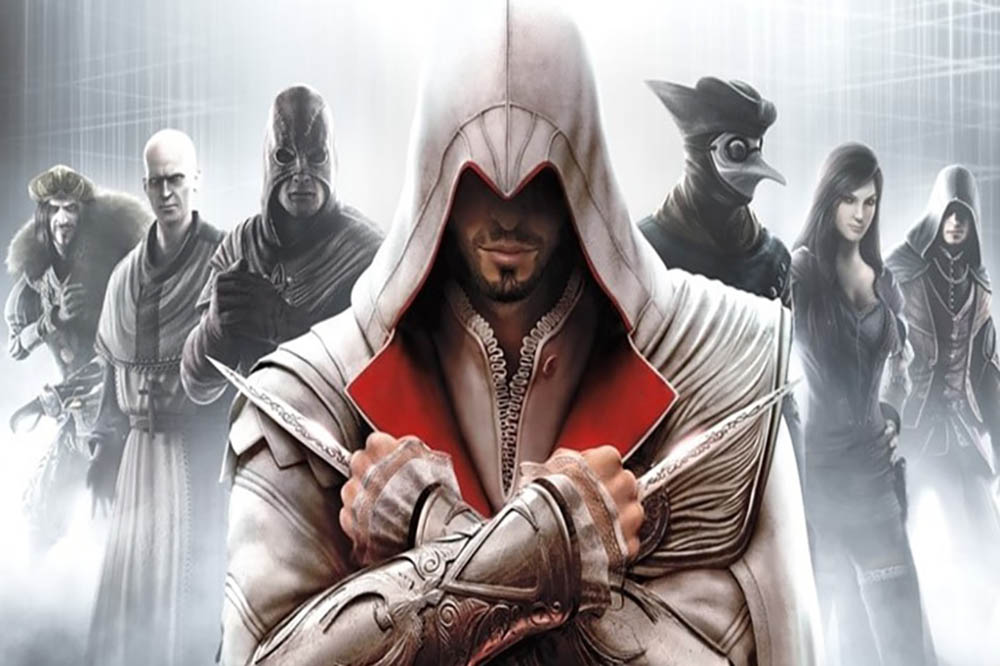 There is something brewing at Ubisoft in regards to one of its largest properties. Everything we know so far about Assassin’s Creed Infinity points to a huge reimagining. While we know that the series holds its tenant gameplay elements sacred, the series continuously changes. The latest iteration, kickstarted by Assassin’s Creed Odyssey, really aims to offer something more open-world. Taking things to a new level will be Assassin’s Creed Infinity, a live-service experience that Ubisoft plans to update regularly. In a recent earnings call, Ubisoft confirmed that Assassin’s Creed Infinity will not be free to play despite some unclear messaging in the past. Here’s what we know right now. Spoiler alert: the Ubisoft CEO has at least given players an idea of what the game’s scope will include.

Assassin’s Creed Infinity Might Feature Live-Service Elements, but It Won’t Be Free to Play 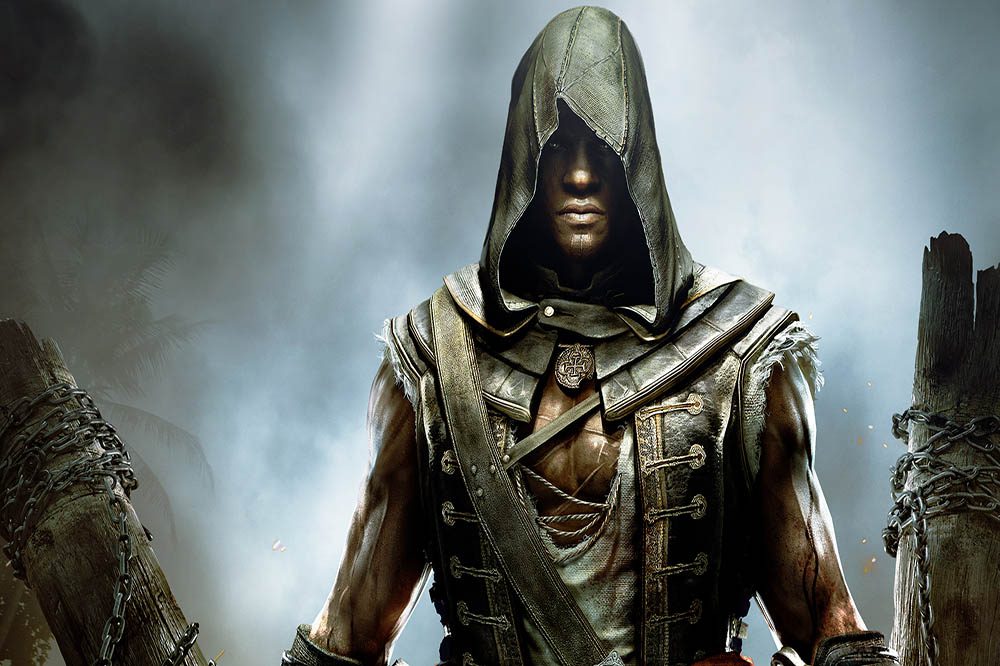 In an earnings call transcribed by VGC, Ubisoft CEO Yves Guillemot said Assassin’s Creed Infinity will not be a free to play experience. It’s not going to be free to play and this game will have a lot of narrative elements in it,” Guillemot stated. He also noted that “It’s going to be a very innovative game but it will have what players already have in all the Assassin’s Creed games, all the elements that they love to get in them right from the start.”

Ubisoft Quebec, the team behind Odyssey, and Ubisoft Montreal, the studio behind Origins and Valhalla will handle the game together. It’s a lot like Activision’s approach to developing the modern Call of Duty games. One season of the game, for example, might fall to Quebec. Next, Montreal might pick things up as the former tweaks things and preps for a new experience. It’s a worthwhile approach if you have the resources; Ubisoft certainly fits that category.

As for the latest game in the series, Assassin’s Creed Valhalla is far from forgotten. The game is set to receive a second major expansion during 2022. This marks the second year of content coming to the game, a first for the franchise. Here’s the thing: Valhalla earned praise from critics and players. The immense amounts of content are a lot of fun if you like diving deep into a game. Is that the right fit for everyone, however? It’ll be interesting if Infinity holds the same content-bloated posture as Valhalla. 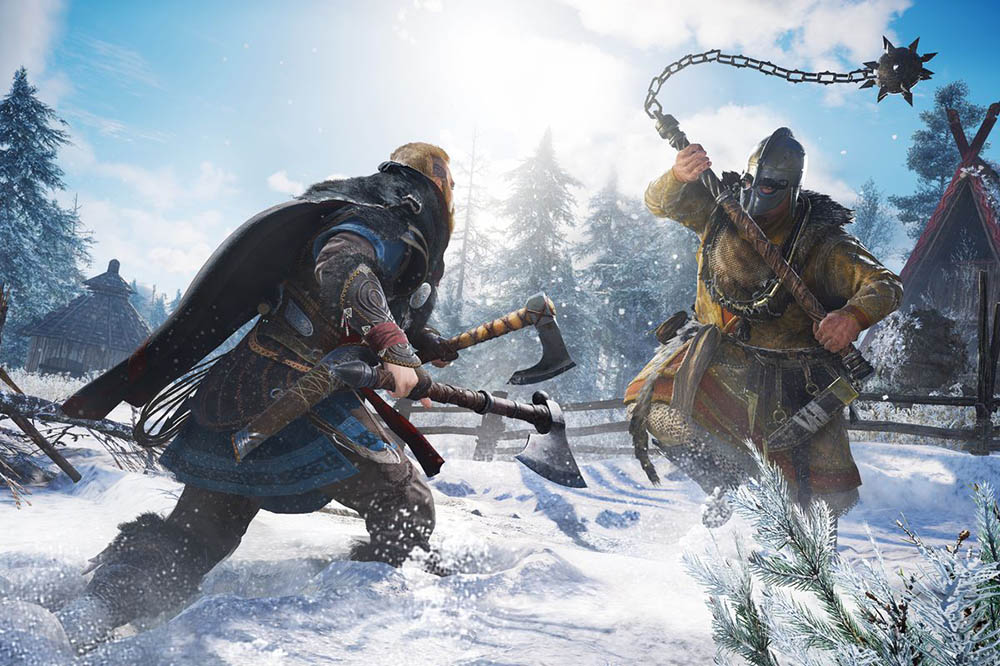 If you’re excited to check out Assassin’s Creed Infinity and are happy it’s not free to play, then let us know in the comments. Paying for content is, you know, costly. That said, free to play games can certainly feature lackluster experiences for some players who choose not to pay anything. Maybe the paid route lends itself to a better experience for Infinity. We’ll have to see in 2022, when we expect to see a full reveal.