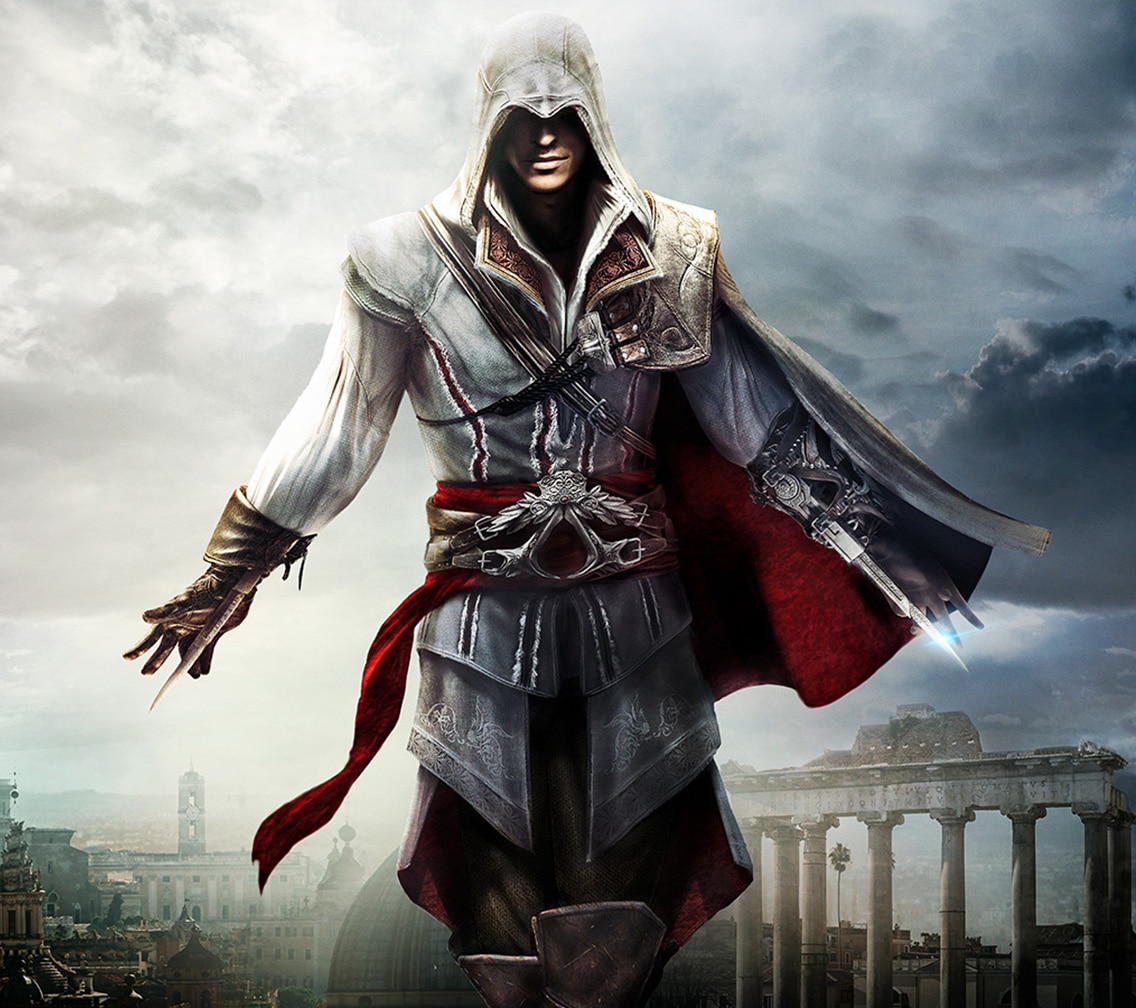 The Assassin’s Creed series has taken players everywhere around the world. But, it’s yet to take players to Asia. Specifically, I’m talking about Assassin’s Creed in Japan. Why am I so specific, you didn’t ask?

Well, that’s because the famous leaker, Tom Henderson, just revealed it! In an article for Try Hard Guides, he revealed the details of Ubisoft Forward. Apparently, we’ll get a bunch of announcements related to the series.

Of course, the largest one is the deep dive into Assassin’s Creed Mirage. It takes players to Baghdad as Basim, a young assassin. But, it also sheds light on Assassin’s Creed Infinity. The live service from Ubisoft will debut with a couple of interesting games.

Overall, the leak revealed six new releases for the series.

The first one is former Rift: Assassin’s Creed Mirage. As I mentioned, it takes place in Baghdad, in the shoes of Basim. Curiously, some sources affirm that the game was originally an expansion to Valhalla. The main character is mostly a mystery in the last game.

Then, we have a couple of titles that will make it to Assassin’s Creed Infinity. The live services will receive Project Red and Project Hexe.

Project Red is the main topic of this article. It’ll take players to Japan. And, concept art suggests a samurai aesthetic for the assassins.

Project Hexe is another interesting entry for Assassin’s Creed Infinity. It’s set in the 16th century Europe. And, it focuses on the witch hunt era. Naturally, we can expect it to be the darkest title in the series.

There’s also Project Jade and Project Nexus. Jade will be a mobile game set in China. And, Nexus will be a VR title. Finally, they’ll also reveal the last DLC for Assassin’s Creed Valhalla.

Of course, Assassin’s Creed in Japan is a major move for the series. It’ll be the first time we move to the continent. Also, it’s a unique opportunity for players to dive into the ninja assassin fantasy.

But, it’s not the first time that the nation pops up. It’s not even the first bit of history we get about its brotherhood. The Japanese Brotherhood of Assassins is also known as the Osaka Brotherhood. And, they’ve been active since the Sengoku period.

The brotherhood even made an alliance with Tokugawa Ieyasu. That’s because Hattori Hanzo was a master assassin. There’s even concept art about the historic figure’s appearance in the lore. The brotherhood has appeared in several media. It was first shown in Assassin’s Creed: Initiates. But, the main games have also mentioned it. We can see them mentioned in Odyssey and Syndicate.

Of course, the brotherhood is still alive in the 21st century. We can see current characters, like Kiyoshi Takakura. But, he’s mainly a character in the Titan Comics series. You can see an illustration of him below. Now, we can’t say for sure what will be the new title’s focus. But, sources suggest that it’ll be more of an RPG, like Valhalla. So, we can expect Japan’s great mythology to play a huge role in the story.

Standalone title or part of Infinity?

Since Project Red’s first rumors, people wondered whether it would be a standalone title. However, it was recently revealed that it would be part of Assassin’s Creed Infinity.

Assassin’s Creed Infinity won’t be a standalone game. Instead, it’ll be a live service that will compile several stories. For now, we know that Project Red and Project Hexe will be there. And, they’ll probably be the first titles for release.