Are Star Wars Video Games Canon to Disney and Lucasfilm? 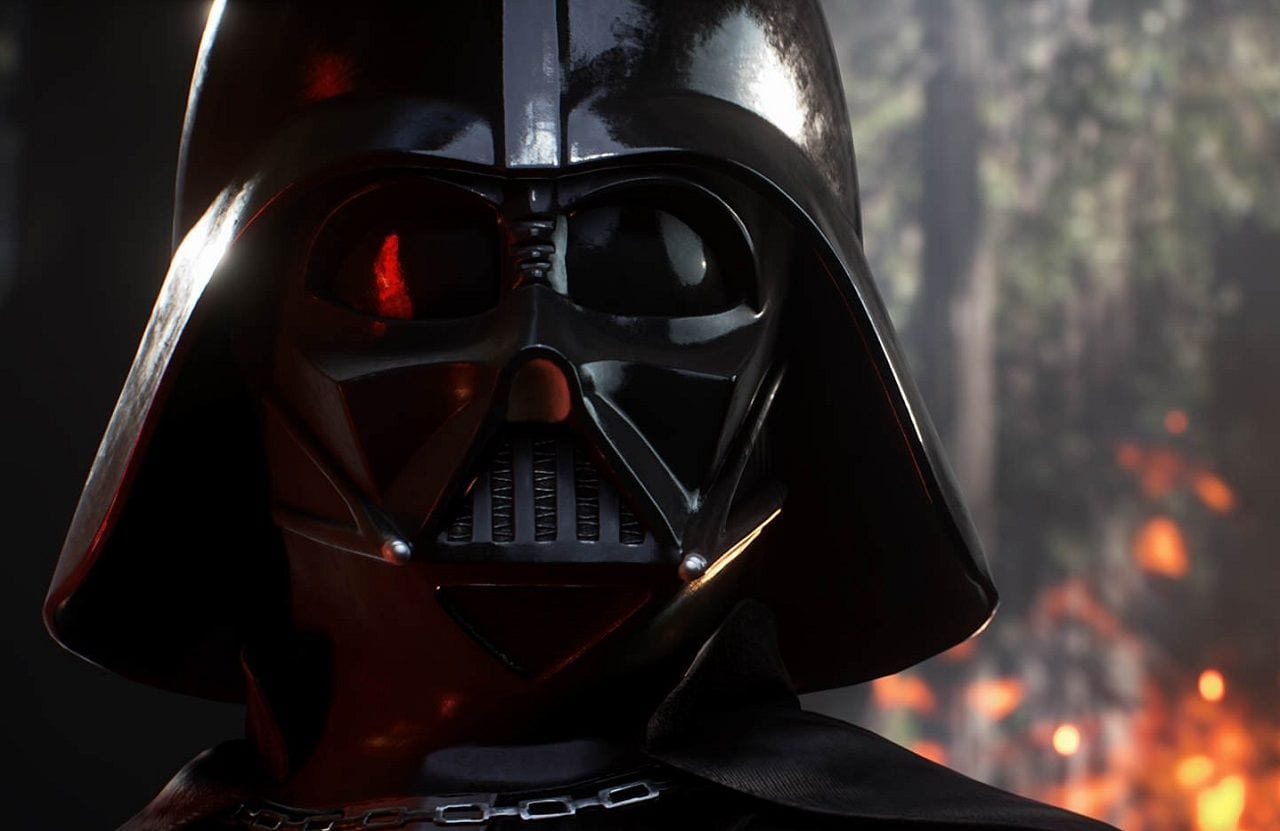 Let’s talk about Star Wars canon; what could possibly go wrong? I try to avoid too many conversations with friends and fellow fans about the canonical nature of the Star Wars empire. If you enjoy the Legends books, then you have a strong opinion about Disney’s erasure. If you enjoy the Star Wars video games, then that’s a different story. For a lot of us, elements of Disney’s treatment of Star Wars started off a bit rough. After taking away numerous storylines we loved from other media, they’ve turned things around as of late. The Mandalorian earned a lot of trusts back with fans, and I don’t think that can be overstated. Still, there’s a lot of room to grow this franchise further. Let’s discuss Star Wars video games canon and what counts in this new universe. In a great piece by Wired, we learned that Lucasfilm Games has quite a few projects underway. Ubisoft has a new open-world Star Wars game coming and Bethesda is working on an Indiana Jones game. The new approach is to help guide projects to successful launches. Ideally, we’d see more Star Wars games than we saw under EA’s reign, so that seems likely given the centralization of operations under Lucasfilm Games.

In the Wired article, James Waugh, Lucasfilm’s VP of franchise content and strategy, reiterated the status of all Star Wars video game canon. Just to recap: all EA games developed since that deal in 2013 are canon. That includes Jedi Fallen Order and Star Wars: Squadrons. Waugh adds, “I think where people get tripped up on that sometimes is like, ‘Oh, then it has to connect to everything else. And that’s not necessarily what we’re always saying. That will happen if it’s right for that story.”

The expanded video game releases will add to a growing library of canon material for Lucasfilm and Disney. This includes film, TV shows, books, comics, and yes, games. It’s great to see a real plan in place for Star Wars content, especially since past projects fans loved are no longer in the picture. That includes one of the most famous video games based on Star Wars in history.

Is Knights of the Old Republic Official Canon? Unfortunately, the new plan for Star Wars video games canon does not include past projects left behind in the Disney acquisition. So, no, Knights of the Old Republic is not being added into the mix. We did see the introduction of Darth Revan into canon last year, which was nice, but it was the bare minimum. Overall, we still need to see this game series get fair treatment. It’s too great of a series to ignore.

Hopefully, the new plan might include some remastered versions of these games. Bioware is working on a new Mass Effect game as well as the Legendary Collection of the original trilogy. Why not work on a remaster of the other titles after this? It’s a pipe dream at this point, but maybe a new adventure with Darth Revan and this period of the Star Wars universe could happen. We’ll see what comes of this new Lucasfilm Games endeavor. At the very least, we’ll have more games to play and either praise or put down. Who doesn’t love talking Star Wars?