Are $70 Next-Gen Games The New Reality? 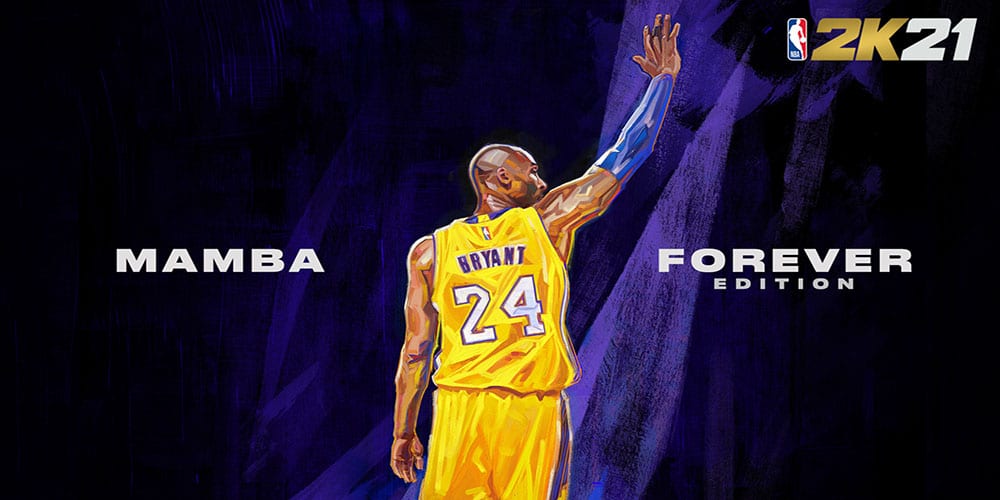 I had a feeling, but I didn’t put it out into the universe on account of jinxing every gamer on Earth. We spent the last year or two hearing all about the Xbox Series X and PS5. More than graphics, games, or features, we keep hearing about power. Console power, polygons, new engines, you name it; power is the focus of this next console cycle. Considering what we expect from these two consoles, I was wondering if consumers would need to pay more for the new experience. In a lot of cases, consoles don’t make companies money. Games are where Sony and Microsoft can really gain profits, especially from titles they help publish. Well, $70 next-gen games are confirmed to be a thing. Will this apply to every next-gen game or will some stick to $60? 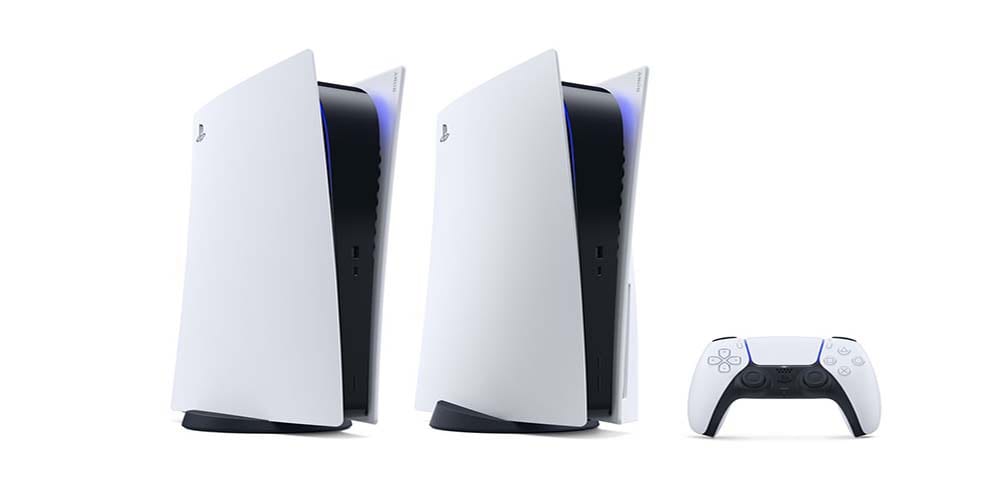 It’s upsetting to say this, but one of my favorite series of all-time is the first to announce a more expensive game price. 2K is planning on selling NBA 2K21 for $70. The current-gen option will still be set to $60, and if you want to play on both current and next-gen, it’s even more pricey. We learned from the Inside Xbox May 2020 Event that unlike Smart Delivery for Microsoft which upgrades games for free, 2K is offering a $100 Mabma Forever Edition named after the late Kobe Bryant. That’s a huge defeat for the consumer. Not to mention, the $100 edition only works within console families. So, if you own a PS4 but planned to switch to Xbox Series X, you can’t transfer the game.

Now, just because 2K is doing this with one game doesn’t mean everyone will. $70 next-gen games could very well be a developer’s choice and only apply to certain studios. For example, someone like Square Enix might charge $70 for their games. Overall, they are a huge successful studio that smaller operations can’t quite match. If a developer like Devolver charges less however, then some might be more inclined to buy their work. Unfortunately, many won’t know what the plan is until we hear more from Sony and Microsoft. 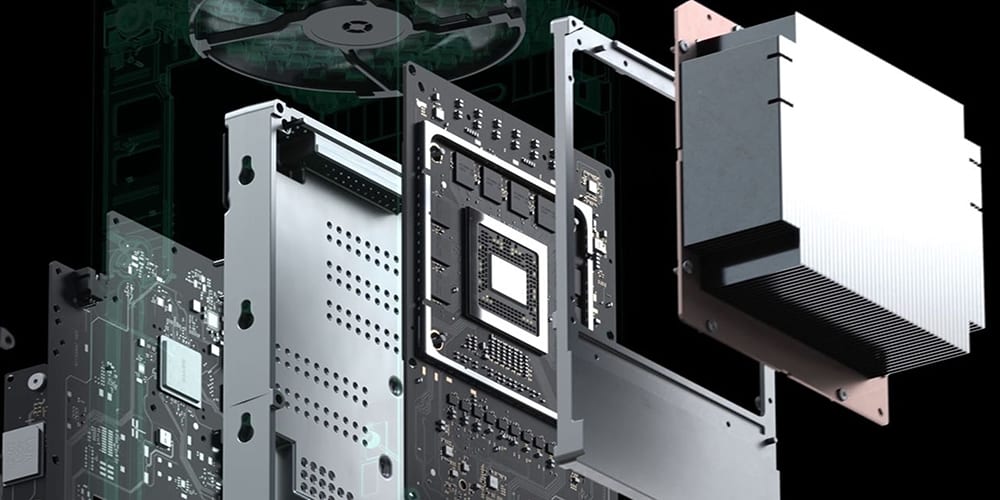 We saw a price increase two generations ago from the Xbox/PS2 to the Xbox 360/PS3. Early 360 games from Microsoft were $50. Within a year, however, the norm became $60. A $10 difference might not seem like much, but it comes down to a 15% price increase. Things that cut down on those costs could be highly influential in consumer behavior over the next few years. Let’s walk through some scenarios.

Smart Delivery is already a huge plus for the Xbox Series X, and Sony might try to do something similar as the console release nears. For example, you can grab Cyberpunk 2077 on Xbox One and get the Series X copy for free. That’s consumer-friendly. Now, let’s consider how many people don’t buy games brand new. Many people, including myself in some cases, wait a few months for games to decrease in price before buying them. Will the $70 price tag make sales like $49.99 a steal? That’s only $10 less than games are now brand new. The pricing of games can really change how this console generation plays out.

Gaming is already an expensive hobby, but it could get more expensive if more developers and publishers move to the $70 next-gen games stance. If this is a dealbreaker for you, then let us know in the comments! Thanks for reading Comic Years for all things gaming, comics, and pop culture.