Apple Will Allow Outside Payment Methods For App Store 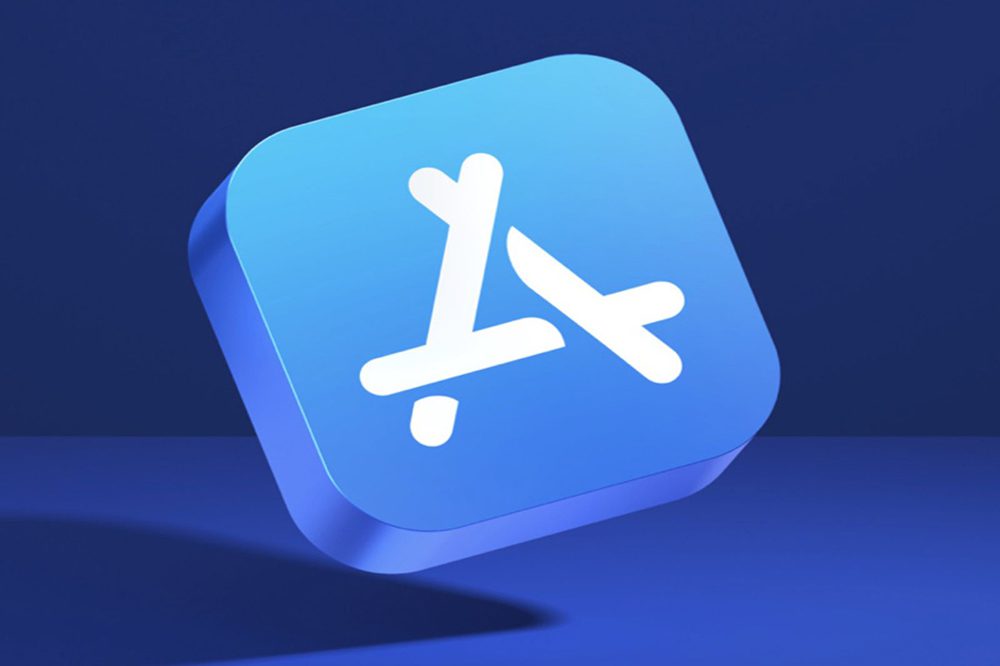 Apple’s App Store might not boast the same numbers as the Google Play Store, but it’s wildly influential. With gaming efforts like the Apple Arcade and a certain mainstream appeal to the tech company, Apple holds quite a slice of the mobile gaming pie. That said, they’re not going to gain a lot of friends in the business consistently shutting out devs from the earnings. Apple might own the App Store as a marketplace, but they don’t own what’s sold on it. That’s why developers wanted a number of changes recently, including room to seek subscriptions and purchases away from the App Store itself. In a surprising turn, Apple will now allow outside payment methods for apps on the App Store, which is a win for developers. Here’s why that matters a ton to the games industry. 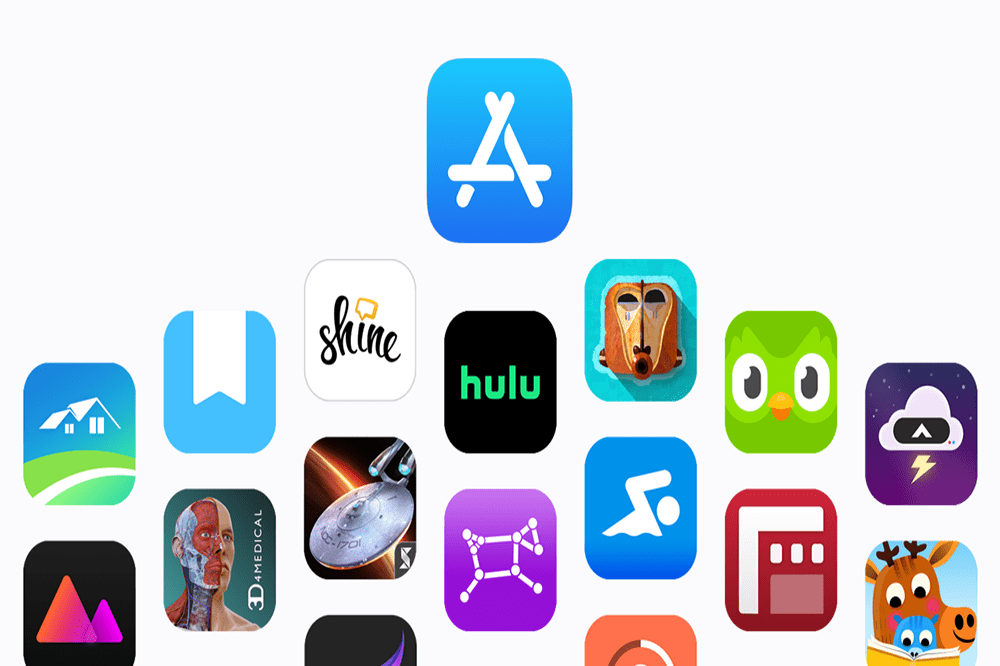 We all know about the drama that started when Fortnite was kicked off the App Store. Epic is currently awaiting a conclusion from its time with Epic in court, but these latest revelations derive from another lawsuit. In 2019, a class-action suit from smaller developers sought more autonomy for these devs within the App Store. Previously, Apple did not permit things like earning subscriptions for their apps outside of Apple’s marketplace. Per Games Industry Biz, developers earned a new path towards financial freedom via the concession. Overall, the agreement is a win for developers. Here’s what changes.

Developers can now promote alternative payment methods, such as their own website, for purchases and subscriptions. They must ask users of the App Store to opt-in to email communications. From here, users can purchase app subscriptions and in-game purchases outside of the Apple ecosystem. Apple is also agreeing to fund $100 million of small development projects to promote a new ideology surrounding their App Store. This new change is only applicable in the United States, where the lawsuit took place.

Apple is also changing how it goes about approving or denying apps on the marketplace as well. Now, developers can appeal rejections if they see their ruling as unfair. Apple will continue to control search engine optimization, however. This means when you search for something, Apple’s algorithm prioritizes downloads and user ratings. Likewise, Apple will begin reporting on these things, including the number of apps that receive a rejection, as part of the agreement.

Even if these issues didn’t cause disruptions or conflict in your life, these are good outcomes. More transparency in the tech industry is a good thing. It’s a shame that it’s only achieved through litigation, but that’s how the world works I guess. Let us know what you think of these new rules in the comments! Thanks for reading Comic Years for all things gaming, comics, and pop culture.

Henry Braham Doesn’t Think the Flash Is Just Another Superhero Movie – But Why Can’t It Be?
In Jurassic Park News: Sam Neil Lego Toilet Controversy