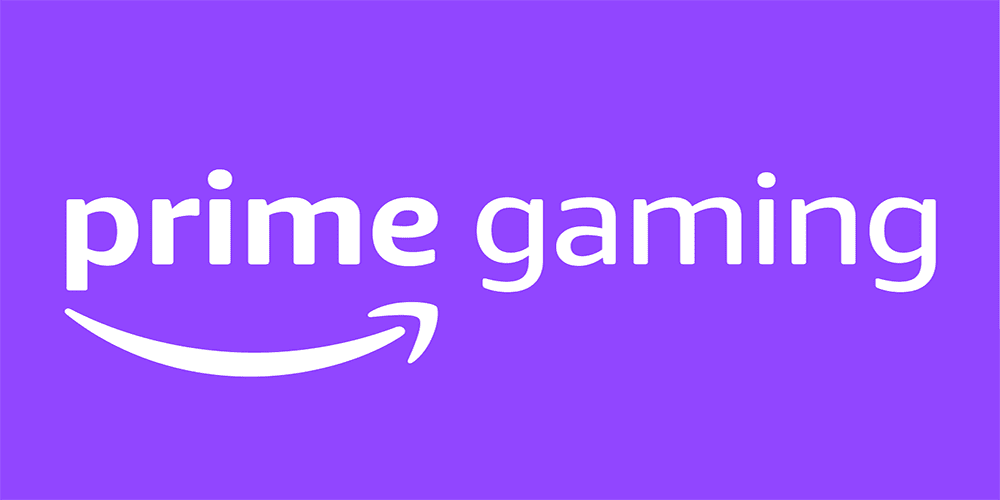 Amazon isn’t nailing the whole game development thing. Amazon Games failed to launch Breakaway and responses to other announced titles are lackluster. Still, one thing Amazon offers worthwhile is Twitch Prime. The Twitch service is the premier place to watch game streamers, and it’s getting a brand new subscription experience with Prime Gaming. Amazon Prime subscribers still get this service for free with their subscription. The new changes bring tons of games, items, and perks to the popular platform. Let’s explore more about what’s new in this overview of the brand change. 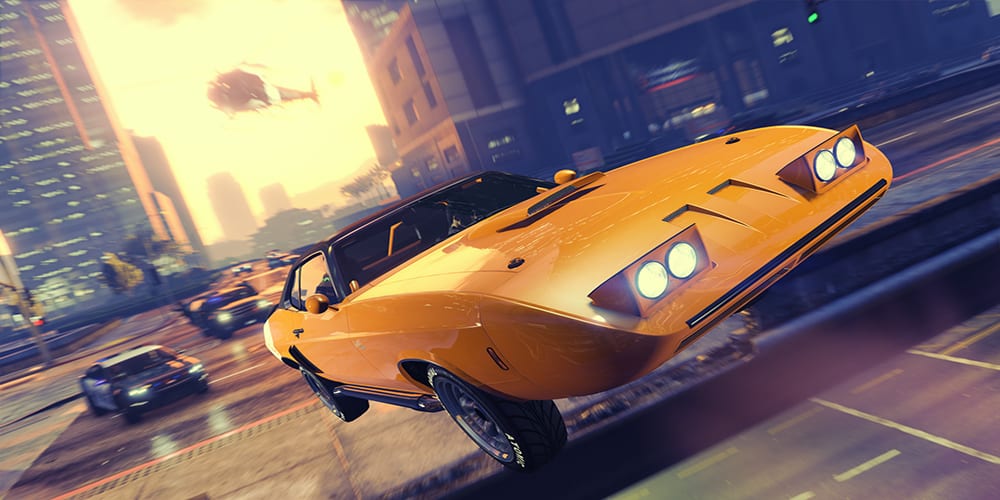 Prime subscribers get a ton of services and perks to their membership. One popular service for gamers is Twitch Prime. The new branding for this service is Prime Gaming, and it comes with a ton of perks as well. Subscribers still get the perk of 5 new PC games each month to keep forever. Likewise, you can still get the free subscription to a favorite streamer each month as well. Plus, don’t forget about tons of in-game items for top titles. That list of titles is growing as well. Prime Gaming is going to soon offer in-game items for games like Grand Theft Auto V, Red Dead Redemption 2, and Apex Legends.

This all comes at a time where Amazon seems committed to offering more for its Prime subscribers. While the in-game items might improve, the same popular features of Twitch Prime are continuing.

The Insane Force of Twitch Does Not Stop 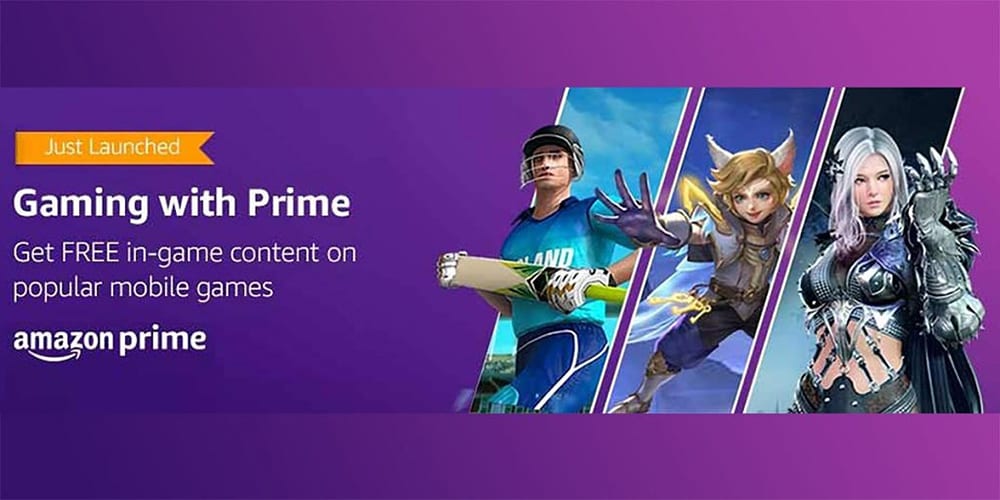 More and more streamers are moving to Twitch after Mixer shut down. Even when Mixer was still running, Twitch dominated views and brought in a ton of cash during the early months of the COVID-19 pandemic. If you subscribe to Amazon Prime, then this is another major perk. While the offerings aren’t necessarily new, this shows a real commitment to the Twitch platform. Hopefully, we’ll see better games come to the service as the months go on. A big-budget AAA title could really impress people. Epic Games and Steam already offer these sorts of titles, so Amazon should be in the running to join them.

Are you excited about the new branding? If so, then let us know in the comments what you think! Thanks for reading Comic Years for all things gaming, comics, and pop culture.