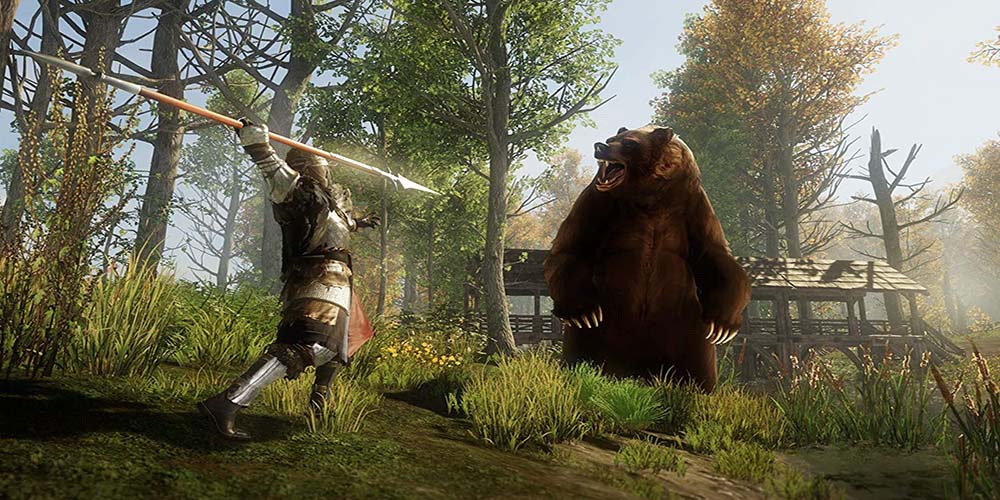 Amazon is behind a ton of services in the tech and entertainment industries. They offer cloud services, they have a video streaming platform, and they’re the biggest eCommerce site on the web. What else could they really dip their toes into? As it turns out, gaming is an area in which they want to enter. Just last month, Amazon Games launched a free-to-play shooter. Now, the company is set to be a new massively multiplayer online roleplaying game akin to World of Warcraft.  With the Amazon MMORPG New World revealed, let’s explore what the game has to offer. 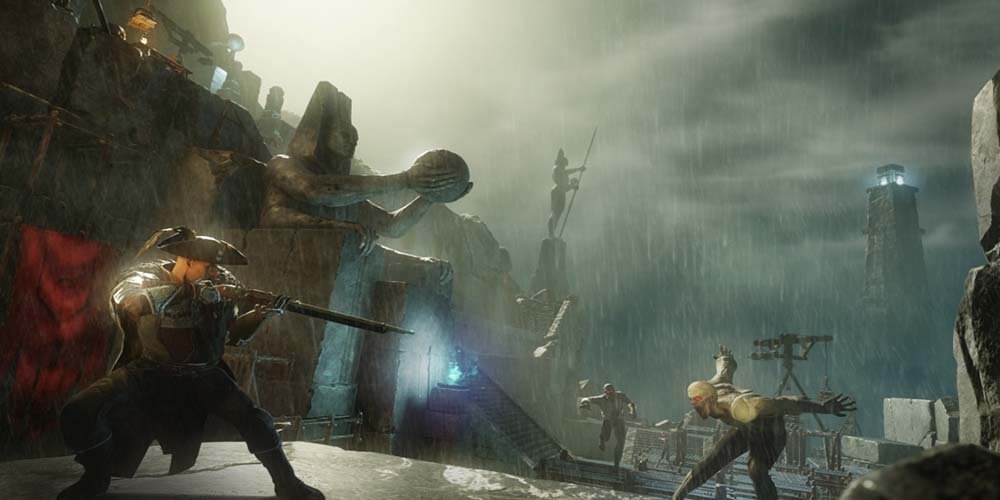 The best thing to me about New World is how much it reminds me of classic MMORPG titles like World of Warcraft and Runescape. There are a ton of things to unpack from the trailer, but a few key elements point us towards this being a must-play open-world adventure. On May 20, Crucible launched as a free-to-play shooter from Amazon Games. People seem to enjoy it enough, but the real heavy hitter in my eyes is the Amazon MMORPG New World. At this weekend’s PC Gaming Show, we got to see more from this title.

The game takes place in the haunted wilderness of Aeternum, a mysterious island that exists during the Age of Exploration. Players go on to battle rival participants as well as attempt to survive the harsh island’s inhabitants. One of the focal points of the game will be its massive battles featuring up to 100 players engaged in combat, which is skill-based and will allow direct control over specific moves and attacks. Players can band together or solo with a lot of room to contribute to the online community either way. 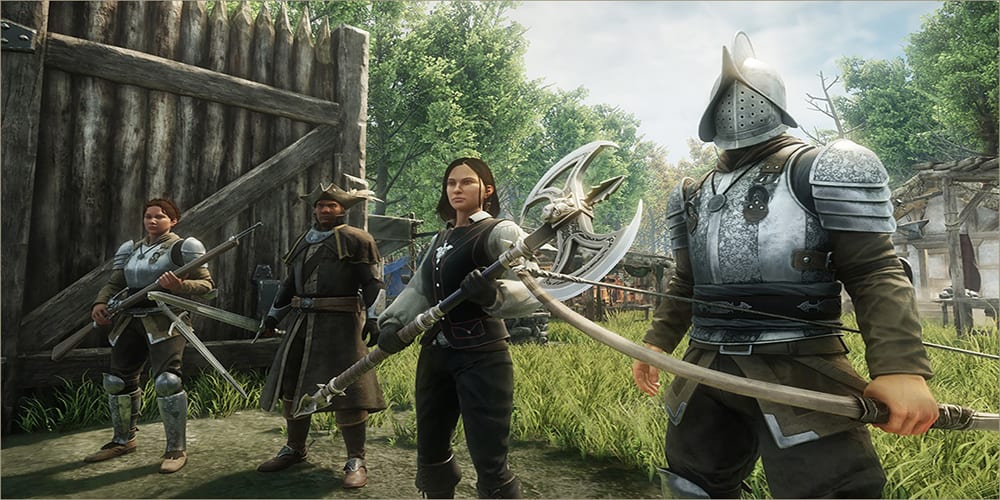 When Does the Game Release?

The video also included info about the game’s release. A closed beta will open on July 23. If you preorder the game, then you automatically get access to the beta upon release. The full game releases for PC on August 25. It was a wild week between the PC Gaming Show and the PS5 Gaming event (click here for the rundown) from Sony. All in all, no matter what you play on, it’s a great time to love video games. 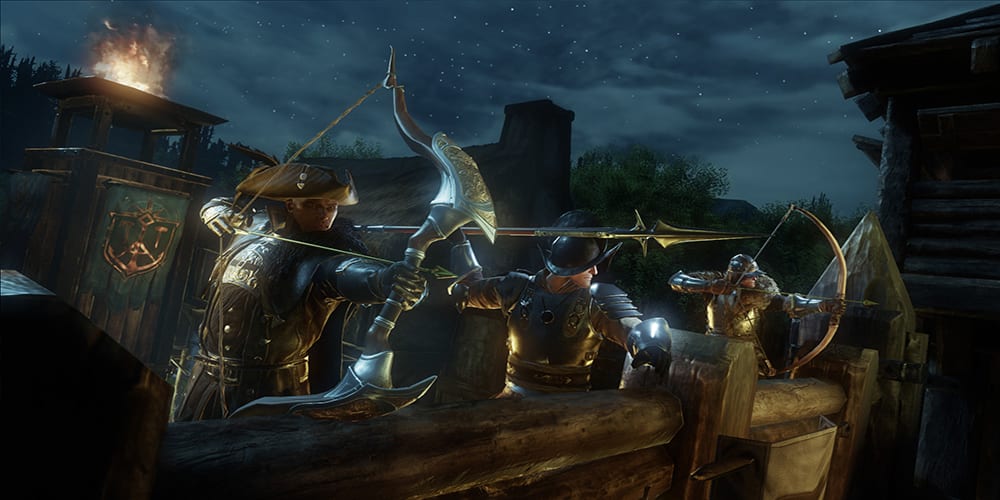 Overall, do you have thoughts on New World? If so, then let us know in the comments! Thanks for reading Comic Years for all things gaming, comics, and pop culture.

Obi-Wan Series To Begin Filming In Early 2021, But Is It A Sure Thing?
Jurassic World: Dominion To Resume Filming In July