All DC Universe Online Episodes Will Be Free Starting This August 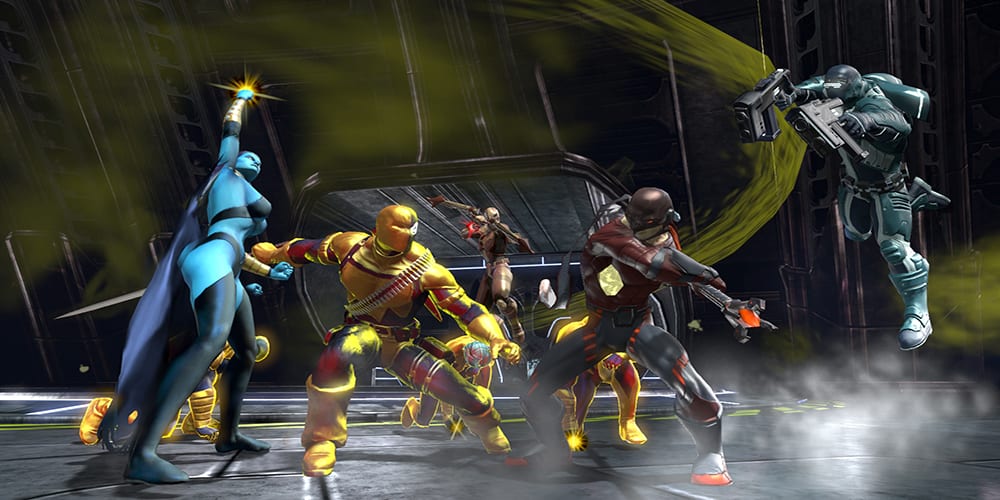 If you’re a fan of MMOs, then you probably have one or two you tend to stick with. That’s a fine recipe for your regularly scheduled gaming needs, but trying new things is fun too. A lot of people sat out DC Universe Online for years because of bad experiences or negative online chatter. I’m not here to tell you the game was good when it began in 2011. All I’m saying is that in ten years, the game changed its tune in a very player-friendly way. The latest choice that might spark your interest is a big one. All DC Universe Online episodes are going to be free to play starting this August with the release of Episode 41: “House of Legends.” Here’s what that means if you’re out of the DCOU loop. 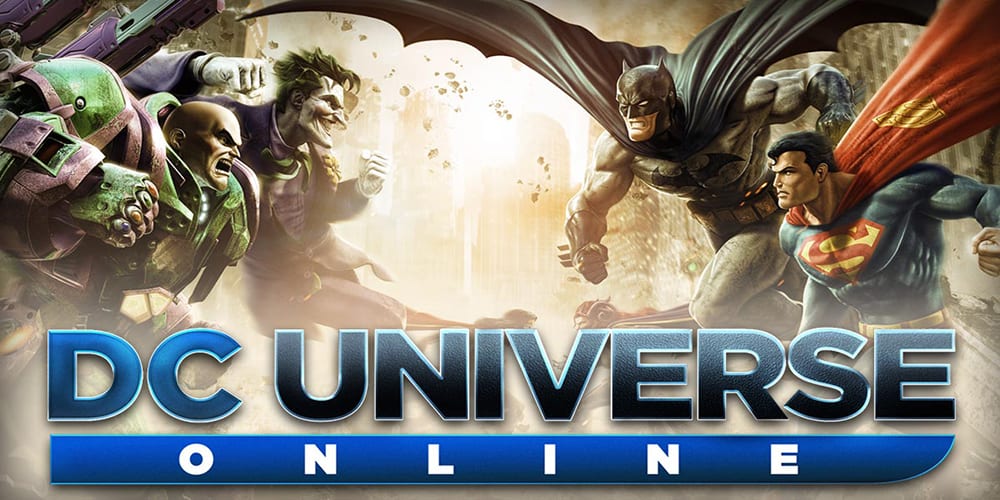 Previously, episodes in DCOU came to subscribed members and those willing to pay a fee for them. In a lot of cases, episodes also required players to complete certain missions and game milestones. The episodes featured new achievements, zones, and items, but they didn’t always live up to the cost of admission. As we learned in a new DCOU Development Update, a price will no longer play a role in your decision to check out past and future episodes.

Episode 41: “House of Legends” will kick off a new era in DC Universe Online. Firstly, all episodes will be free from here on out. If you missed a past episode, then go back and check it out for no cost. This will go into effect when Episode 41 launches sometime in August. DCUO actually already stopped selling episodes to non-members, so be patient! A new daily login rewards system is also launching and will renew every month. If you log in at least 20 days in a month, then you’ll gain access to over $20 in in-game items. Plus, increased inventory slots and more great QoL updates come with these new changes.

Is this enough to make DC Universe Online a must-play MMO? Not necessarily. As featured in the Xbox and Bethesda Showcase, I still think The Elder Scrolls Online is the best MMO on the market right now that isn’t World of Warcraft. That said, this is a great move for the game and definitely one that will get me back on sometime in the month of August. If you plan to check out the free episodes coming to all DC Universe Online members, then let us know in the comments!