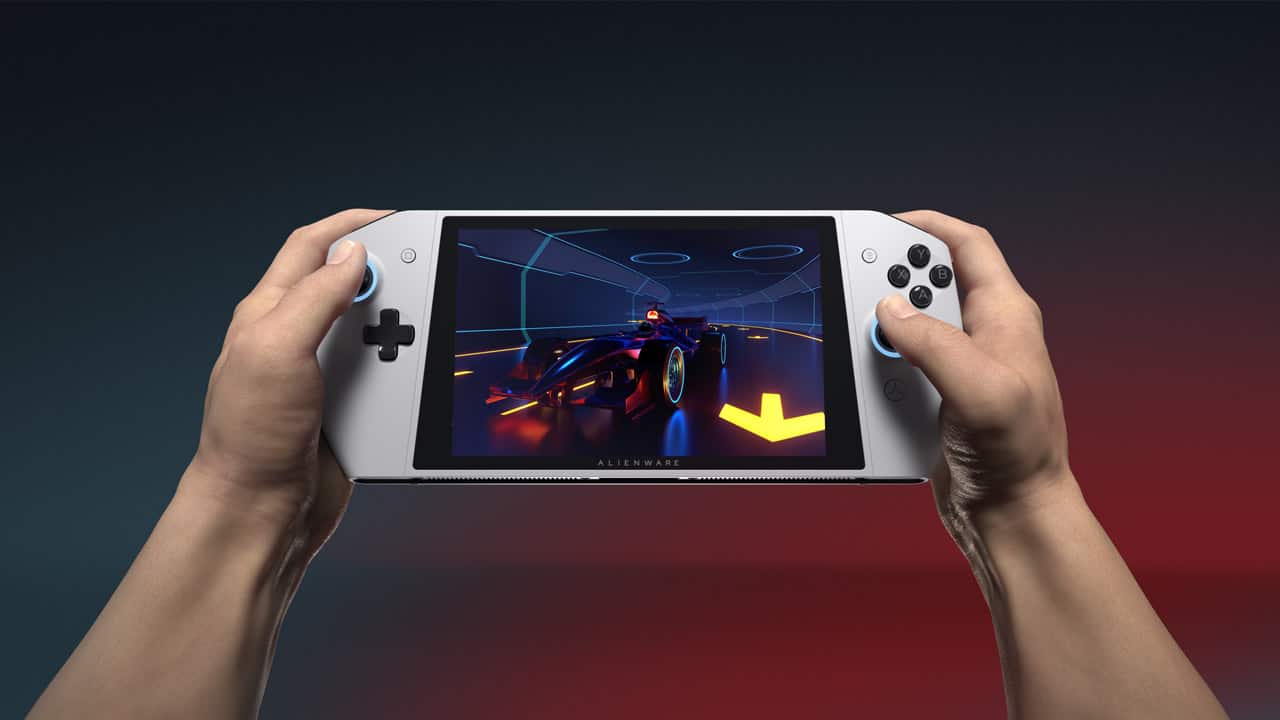 The Nintendo Switch doesn’t have the power you find in the Xbox One or PS4. Still, it can do something the others can’t: travel. I mean, yes, technically you can travel with your Xbox One or PS4. The Switch is meant to go where you go, and its design is specifically centered around this feature. A gaming PC is usually not known for its mobility. The gaming laptop trend is still attempting to gain traction, but now a more mobile design is likely to hit the market soon. An Alienware handheld PC emerged online, and photos resemble the Nintendo Switch almost exactly.

What We Know About the Alienware Handheld PC 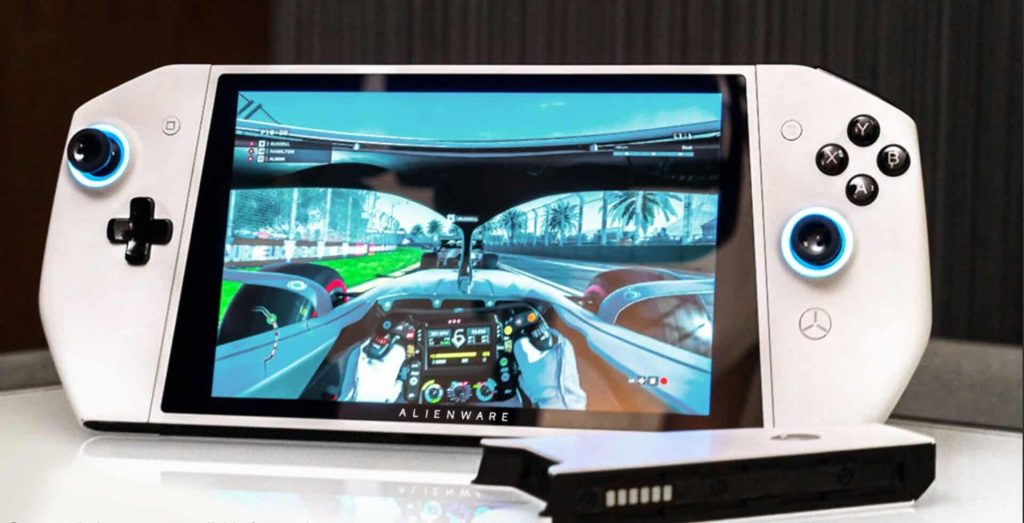 When news of the portable PC broke online, a lot of people used the term “Switch Killer.” I don’t understand that logic at all. Nintendo games are literally only playable on Nintendo consoles, so the Switch is far from dead. Nevertheless, the Alienware handheld PC, known as the UFO, is intriguing. With two analog sticks, a D-Pad, and four controller buttons plus shoulder triggers, the handheld device is basically a suped up Nintendo Switch. The console is covered in an  anodized aluminum chassis and features an 8 inch display screen. 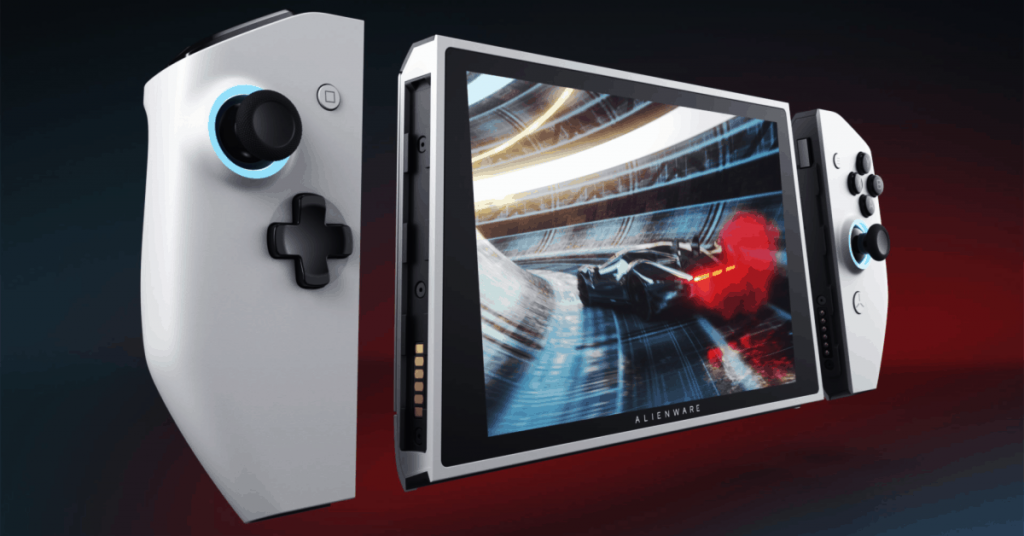 Compared to a PC, the Nintendo Switch is vastly underpowered. There are rumors of a Nintendo Switch Pro hitting shelves later this year, but still, it likely won’t compete with a gaming PC. The question becomes whether or not something like the Alienware handheld PC is going to be a hit or not. The UFO might be fun to take around, but when at home, PC gamers might want a larger display. The Switch can dock into a TV, and maybe the UFO can as well. Overall though, I can’t see something like this catching on.

The Continuous Allure of Handheld Gaming 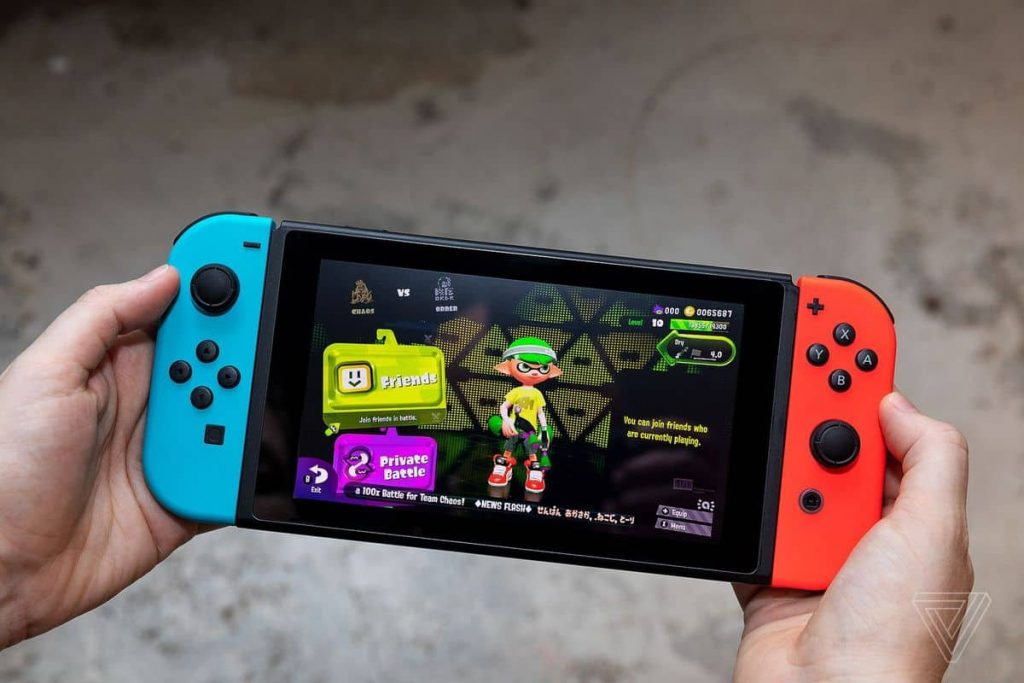 A few days ago, I wrote about the insane amount of money attributed to free to play revenue. In the article, I mentioned that a lot of the most lucrative games on the market exist as handheld games. That’s no surprise, especially when most people spend a good portion of their day out of the house. The mobile gaming market continues to grow year after year. There is a lot of potential to tap into something new. I just don’t know if a handheld PC is what people are looking for. When I want a PC experience, not only in gameplay but in visuals and power, I want to sit at a desk and do things the traditional way.

This decade is all about challenging the traditions of tech and media. The Google Stadia player count might be down, but streaming is going to be a huge part of the gaming industry. Things like Microsoft xCloud are more likely to catch on, since it’s a feature of a traditional console rather than an entire platform on its own. I’ll be the first to admit I’m not a huge PC gamer, so maybe I’m wrong, but it seems like the Alienware handheld PC is more gimmick than game changer.

Do you think the UFO or other handheld PCs are going to be a part of gaming’s future? Let us know in the comments! Thanks for reading Comic Years!