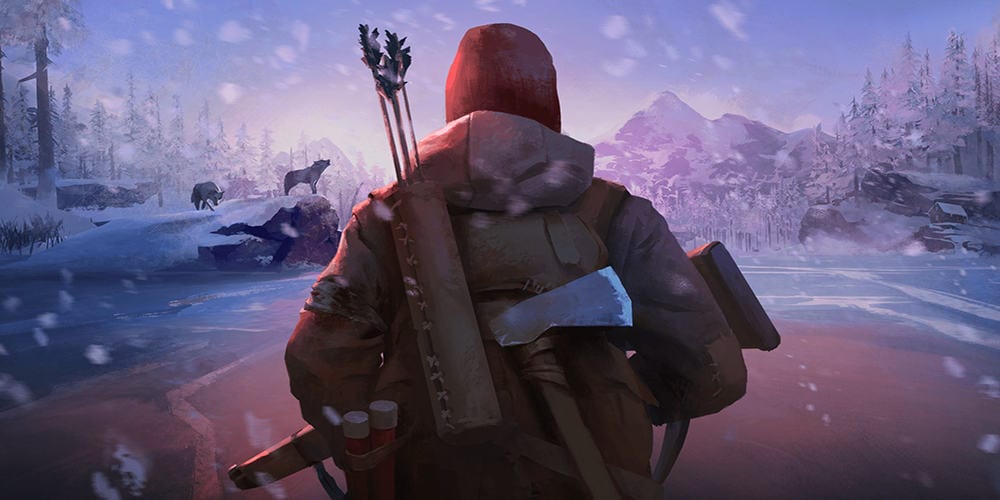 Overall, Xbox Game Pass usually announces its games for the month a few days before it begins. That’s the case for April anyway, and most months since the program started. Well, the fun thing is that an openness to all sorts of games means that additions can come out of nowhere. That’s right: additional game pass titles for April are on the way. To begin, here’s what you can soon download on Xbox One consoles for free if you subscribe to this service.

What Additional Game Pass Titles for April are Coming?

The [email protected] program lets developers release their games to Xbox Game Pass to reach massive amounts of players from the get-go.  A few of those titles are ready a bit sooner than Microsoft anticipated, so the company is releasing these titles ahead of the typical “new month” rollout. Without further ado, here are the five additional Game Pass titles for April you can soon download.

In a lot of survival games, you compete to stay alive against the undead. In The Long Dark, there are no zombies. Instead, your horde of enemies are all the threats Mother Nature can throw your way. The incredible challenges that await in this game make you really rethink how you play these types of games. Across an expansive frozen wilderness in the aftermath of a geomagnetic disaster, explore and survive a world unlike anything we’ve seen before in gaming. You can play The Long Dark starting April 16. 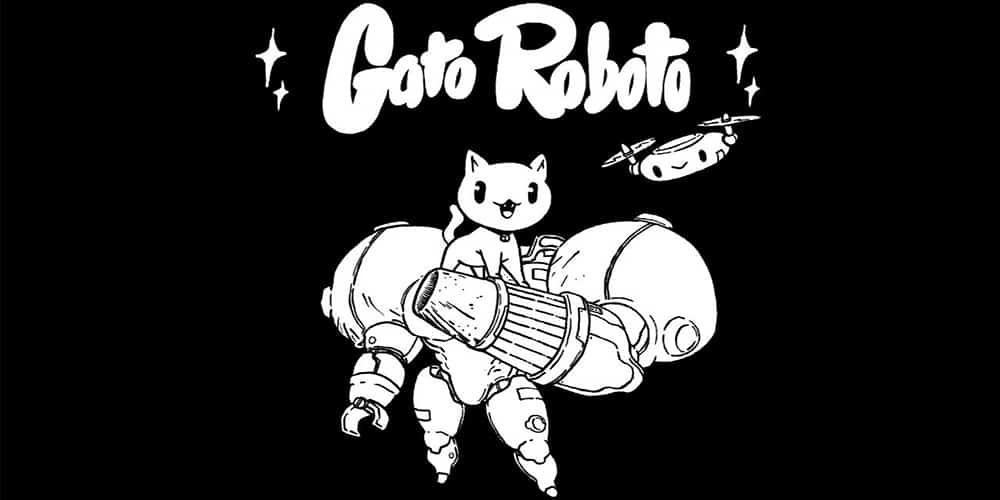 Gato Roboto is coming to Xbox Game Pass the day it releases to audiences worldwide! In this game, you work to save your stranded captain after a space mission gone wrong. To combat the dangers of space, you aren’t going to want to go unprepared. That’s why you take your spot in an armored mech suit to fight off aliens, creatures, and insanely dangerous obstacles. Something every space game needs is a diverse array of threats, and this game seems to be bringing all the extraterrestrial adventure gamers want. Grab Gato Roboto on April 21 with Day One access via Game Pass.

Deliver Us The Moon – April 23 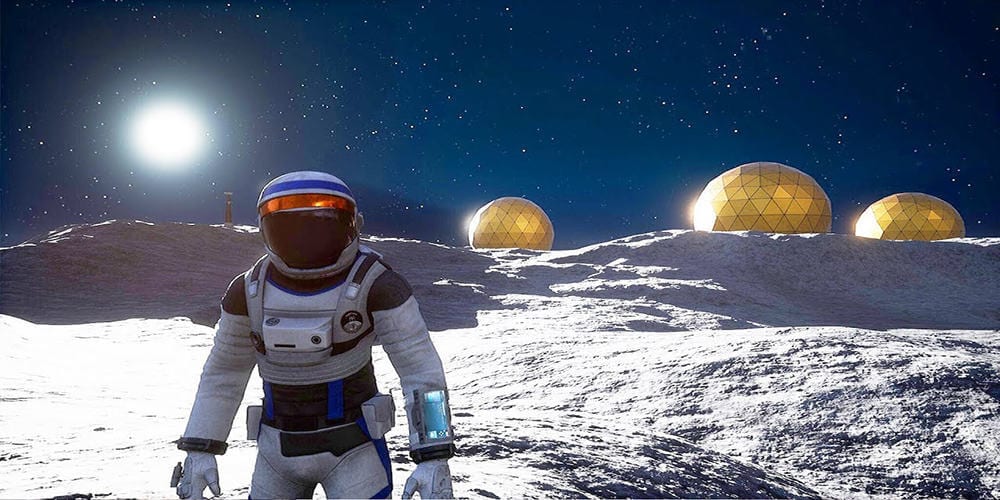 Another Day One access game for Game Pass this month is Deliver Us The Moon.

Your mission should you choose to accept it is to save mankind. In short, the only problem is that everything in space, including the ability to get from one place to another, seems to want you to fail. This upcoming Sci-Fi thriller is set in an apocalyptic near-future, where Earth’s natural resources are depleted. The establishment of a lunar colony providing a vital supply of energy has gone silent, and you have no idea why. As the lone astronaut sent to the moon, you’re given two tasks: find out what happened and save humanity. No pressure, right? Deliver Us The Moon is releasing April 23. 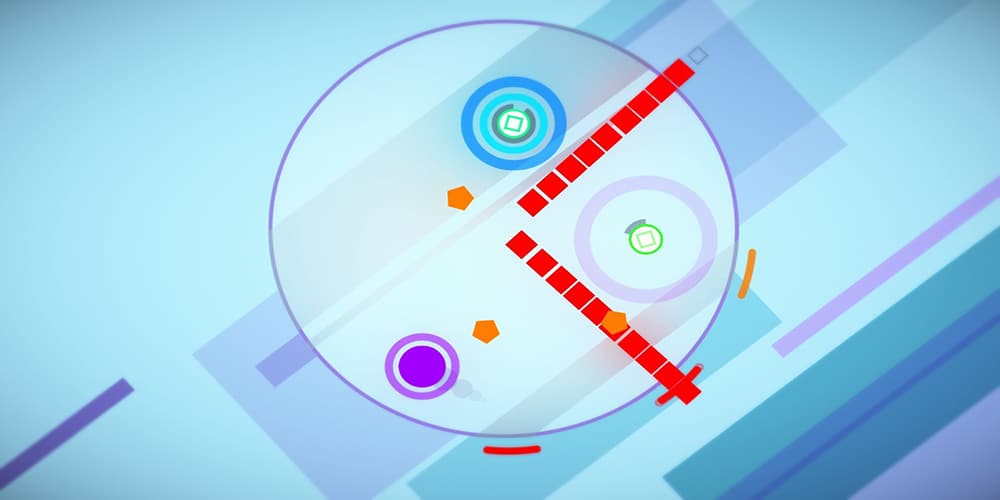 If you adore fast-paced arcade action, get ready for HyperDot. Quickly evade enemies and test your skills in over 100 hand-crafted trials. The campaign mode takes you through levels one by one, or you can challenge friends in multiplayer battles. Once you master the levels given to you, build complex challenges with the custom level editor. The game’s minimalist style is accompanied by a simple rule to gameplay: avoid everything. Overall, games like HyperDot feature seemingly simple gameplay and end up being incredibly addicting. Get ready for this one as it launches on Xbox Game Pass on April 30. 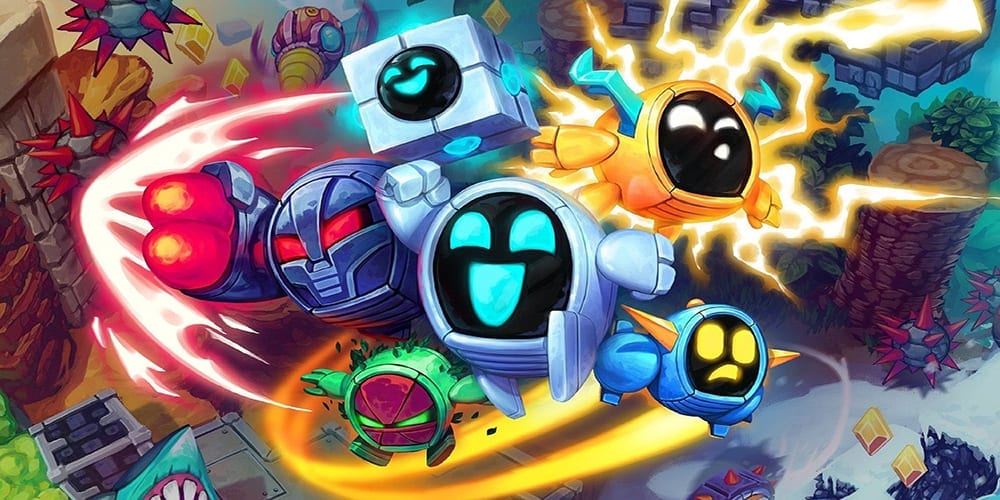 If you’re the type who loves to craft things, then Levelhead is a dream come true. In this title, create incredible contraptions and machines to take on out of this world expeditions. Like similar titles, this is going to take quiet a bit of creativity and brain power. Not looking for a crazy difficult experience? Then just create a relaxing music experience.  In short, players can build, play, share, and compete using the platformer maker and deeply intuitive systems of the level editor. The created levels of your dreams soon can become other players’ nightmares. Pick up Levelhead on April 30.

Keep Up with Game Pass Titles for April and Beyond

Xbox Wire keeps updating new titles for Game Pass and we’ll always keep you in the loop here at Comic Years! If any of these titles stand out to you, then let us know in the comments! As always, thanks for reading and keeping up with Xbox news, gaming reviews, and pop culture content.