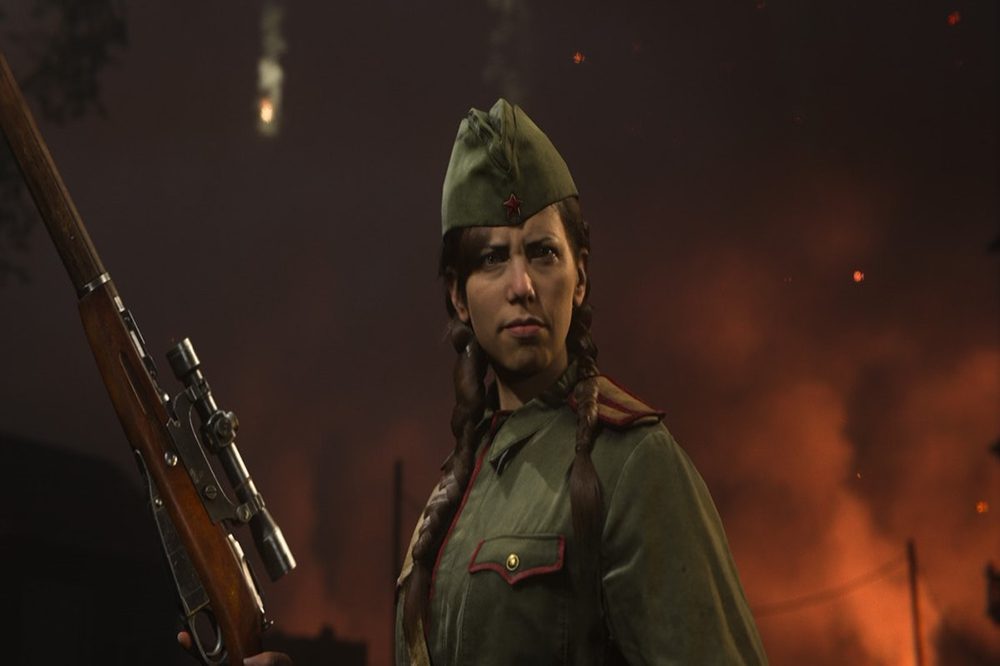 Last week, quality assurance testers at Raven Software staged a walkout. The act came as a response to firings with the department delivered suddenly by Activision Blizzard, the studio’s parent company. While some employees at Raven outside of QA walked out in solidarity, the movement is spreading within the larger company. More walkouts are underway across Activision Blizzard studios in support of strikes taking place following the Raven QA firings. The strike even spread to the largest QA department within Activision Blizzard. Set to disrupt the quality of its massively popular online games, including Call of Duty Warzone, the actions in response to corporate hostility seem far from over. Here’s the latest on this continuing story. 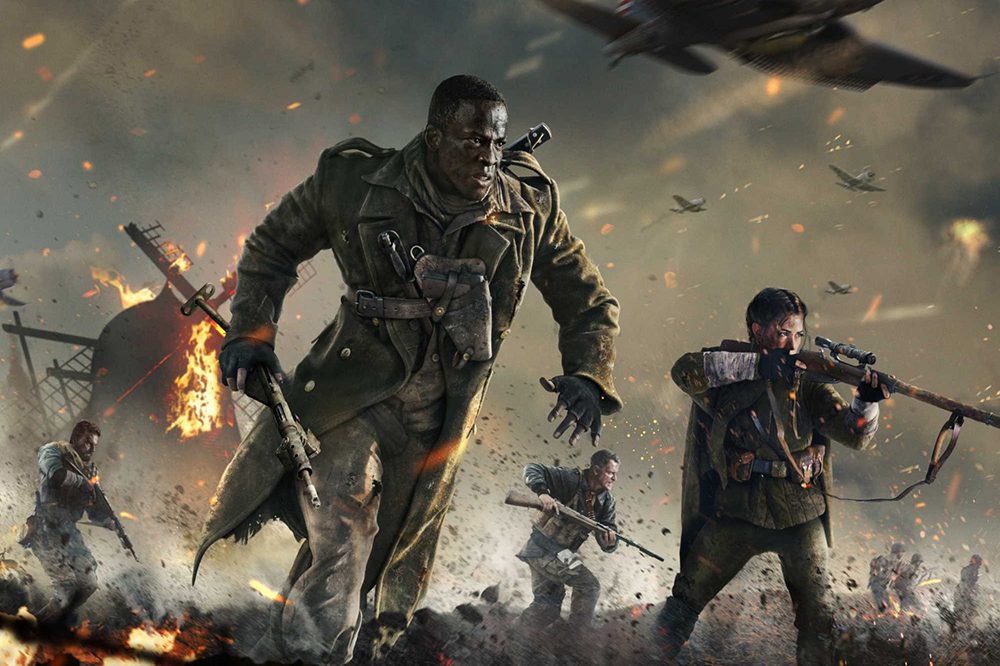 At first, employees within Raven Software joined QA testers in their walkout. The Call of Duty Warzone developer walkout now is taking place at numerous studios across the United States. Announcements regarding the walkouts derive from the ABK Workers Alliance, an employee organization comprised of Activision Blizzard workers and allies to their efforts for better working conditions. Creating the hashtag #WeAreRaven, ABK announced on Twitter that the strike now includes workers from QATX, QAMN, and Blizzard QA. The first two acronyms stand for the Texas and Minnesota QA offices under Activision Blizzard. The latter includes the largest QA team within the Activision umbrella.

Overall, the numerous strikes added up to a significant walkout across the larger company. The Washington Post reports that now over 200 employees walked out across numerous departments within Activision Blizzard. Speaking to the news outlet, one QA tester explained the catalyst behind the actions:

“It feels like Activision’s toxic culture is starting to bleed into Raven. The people who were let go seem to have been chosen completely at random, and the rest of us have survivor’s guilt because we know our teammates deserve to still be here. We’re all just incredibly heartbroken.”

Overall, that toxic culture mentioned in the quote is why a federal investigation is underway into Activision Blizzard. Following numerous complaints of harassment, assault, and poor working culture, the company is dealing with numerous crises. That said, they all seem self-inflicted given the direction leadership chose to take on its handling of such significant and crucial matters. It’s also why the Activision CEO Bobby Kotick scandal has everyone from journalists and game developers to fans of series like Call of Duty Vanguard for the executive to resign.

We’ll continue to monitor this story and other ongoing issues at Activision Blizzard. Thanks for reading Comic Years for all things gaming, comics, and pop culture.