A Surprising Change to the 2020 Top-Selling Christmas Week Charts 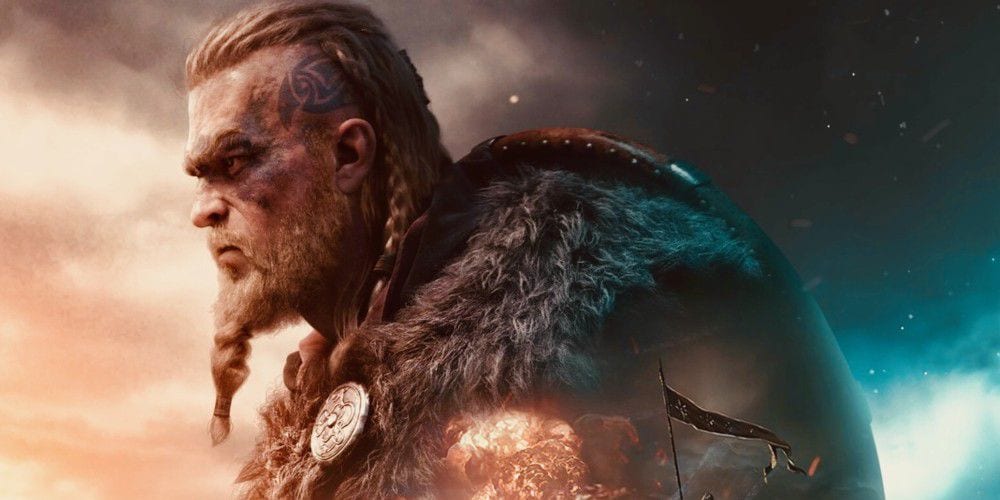 This time of year, there’s a feverish competition happening over in the U.K. Mostly centered around music, the Christmas No. 1 phenomenon is now a world-wide event of interest. Essentially, it’s as simple as this. Whoever owns the No.1 spot on the 2020 top-selling Christmas week charts wins. You don’t win anything in particular; more so, it’s just a bragging rights thing. Gaming is sort of getting in on the fun in past years. It’s become a bragging right of sorts to have the best-seller heading into the final week of the year. Who has it this year? Well, there’s been a historic and surprising change to the list. 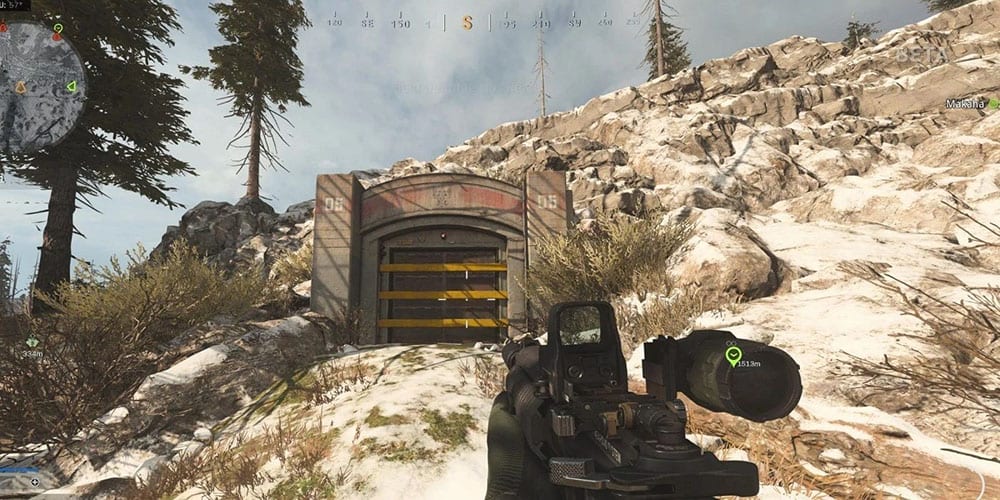 Carried over from the hotly contested music charts during the holidays, having the top-selling game the week of Christmas is a fun trophy of sorts. This year’s charts, obtained by gameindustry.biz, is quite surprising for many critics and industry insiders. In the last 15 years, two game series have dominated the charts. Firstly, based on history, Activision/Blizzard’s Call of Duty games is usually the top-selling game this time of year. Secondly, if it isn’t Call of Duty, then it’s usually FIFA. This year, both games sit on the top 10, but not at the top.

If you could place a bet a few months ago, then you’d likely say Cyberpunk 2077 would take the top spot. We know now that the game’s controversy isn’t keeping it from selling, but it is keeping it from the top spot on the charts. The game at the 2020 top-selling Christmas week charts is actually Assassin’s Creed: Valhalla. It’s a big win for Ubisoft after games like Watch Dogs: Legion disappointed and Immortals: Fenyx Rising seemed to fly under the radar.

Huge congrats to the Ubisoft team, despite some recent drama with the purchasable XP boosts. The Assassin’s Creed series is immensely popular, and Valhalla is one of the best next-gen experiences on the market right now. What is your favorite game you’re playing this week? Could it have possibly made our Game of the Year list? If you have a few favorites, then let us know in the comments! Thanks for reading Comic Years for all things gaming, comics, and pop culture.