A Quiet Place is Becoming a Video Game - Comic Years 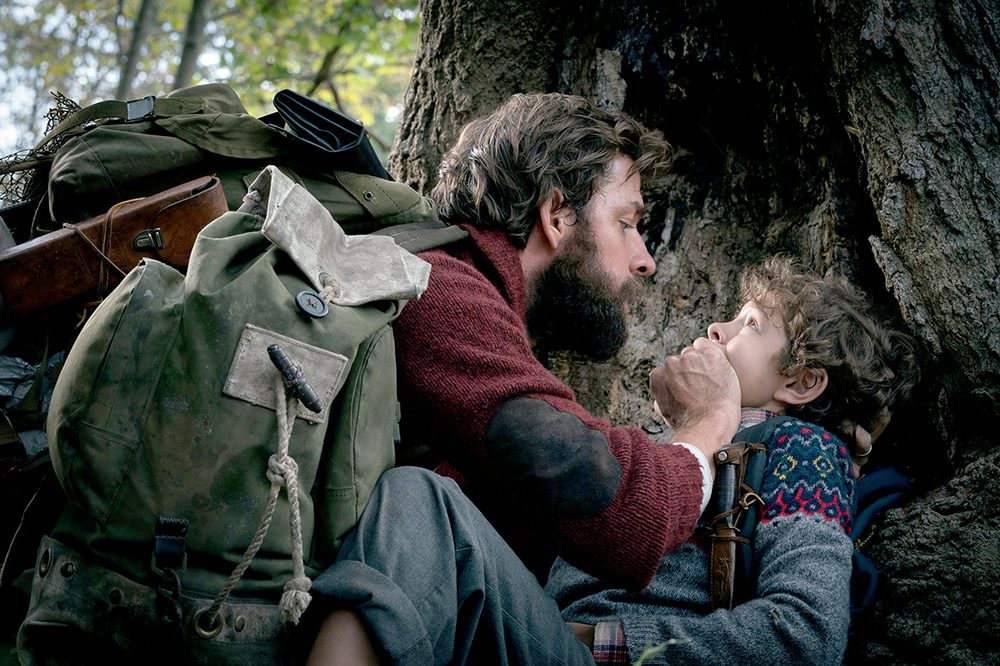 The concept of the first A Quiet Place film was really great. It didn’t reinvent the wheel but offered a cool, mysterious world in which we watched a family fight to survive. While the sequel was great, I kept thinking the entire time that I just wanted a deeper dive into this world. It crossed my mind that a video game might be fun, but I assumed a TV show was more likely. Well, I don’t mind being wrong about things that are exciting. A Quiet Place video game was announced this morning and looks to expand the world of the film franchise. From developer commentaries to when to expect the release of the game, let’s dive into the details.

What We Know About A Quiet Place The Video Game 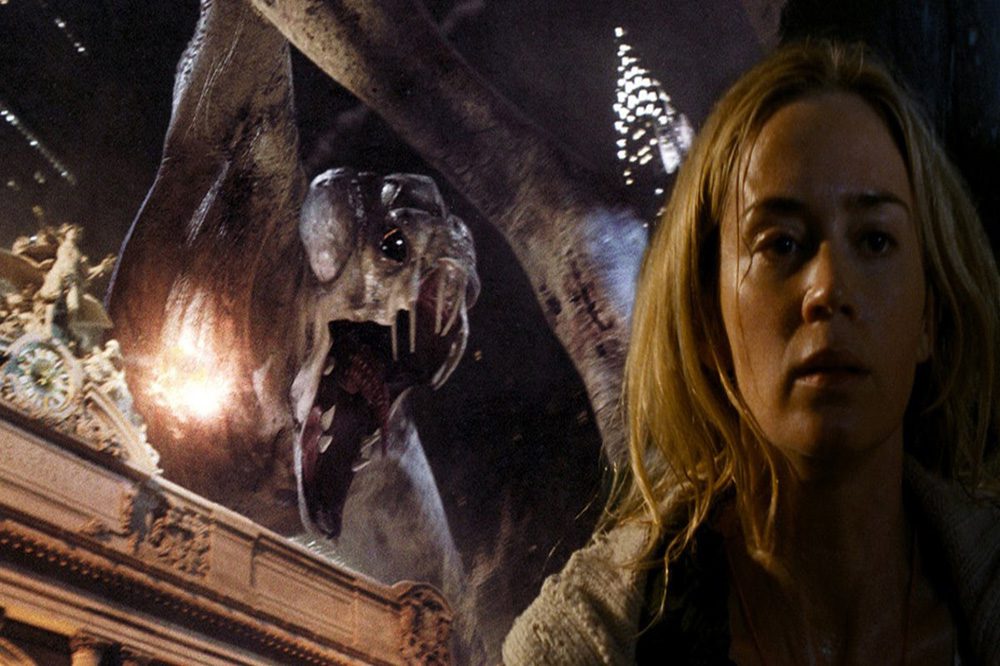 We’re getting a deeper dive into the world of Paramount’s major horror blockbuster starring Emily Blunt. Saber Interactive and iLLOGIKA announced a new single-player, story-driven horror adventure video game today in partnership with the production studio. iLLOGIKA is the head developer and includes veteran talent from the Rainbow Six and Far Cry franchises on its team.

Overall, I think the concept of the films translates well to a video game. So do the people in charge of the game. “The A Quiet Place video game will let fans experience the tension of the films with a level of immersion they’ve never felt before,” said Hervé Sliwa, Creative Director at iLLOGIKA. Todd Hollenshead, Head of Publishing at Saber Interactive adds ““The amazing success of the A Quiet Place movies makes it clear audiences are hungry for more adventures in this universe.”

When we think of horror games, they’re often one of two experiences. Firstly, we have the horror games that operate almost entirely on jump scares and gotcha moments. They can be cheap, but then other games like Resident Evil Village pulls them off masterfully. One other way to approach horror games is to rely on the creepy, unsettling ambiance of a setting and let combat and other gameplay do the scaring for you. Something like Back 4 Blood would fall under this category. It’s not trying to scare you, but it’s scary to see hordes of zombies coming your way.

I can imagine with the way both A Quiet Place films feel, we’ll get a bit more of the ambiance scares. Of course, the Death Angels from the films are downright horrifying. A nice blend of stealth and well-executed combat scenarios could make this game a real gem.

A Quiet Place The Video Game is Set to Release 2022 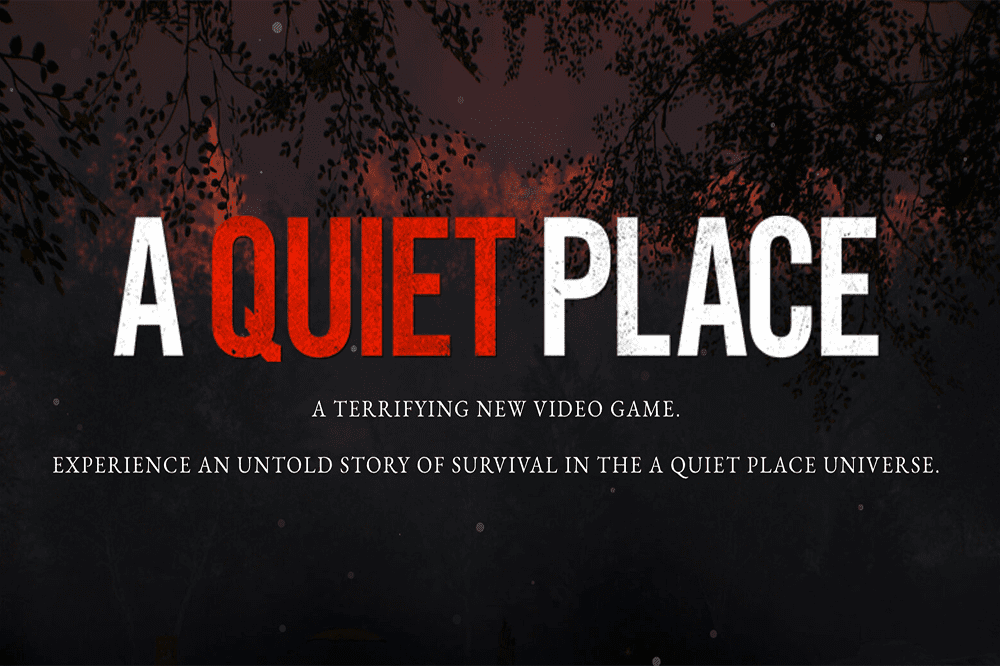 Per the game’s website, A Quiet Place will release as a video game in 2022. Since we’re learning of it now, I imagine that the intended release window is sometime around a year from now. With an original story and the familiar thrills of the films, I think this could be really great. If you’re excited to experience A Quiet Place as a video game, then let us know in the comments! Thanks for reading Comic Years for all things gaming, comics, and pop culture.

Mini Review: Switch Online Nintendo 64 Content – Is it Worth It?
Who Is Timothée Chalamet? The Revival of the Movie Star