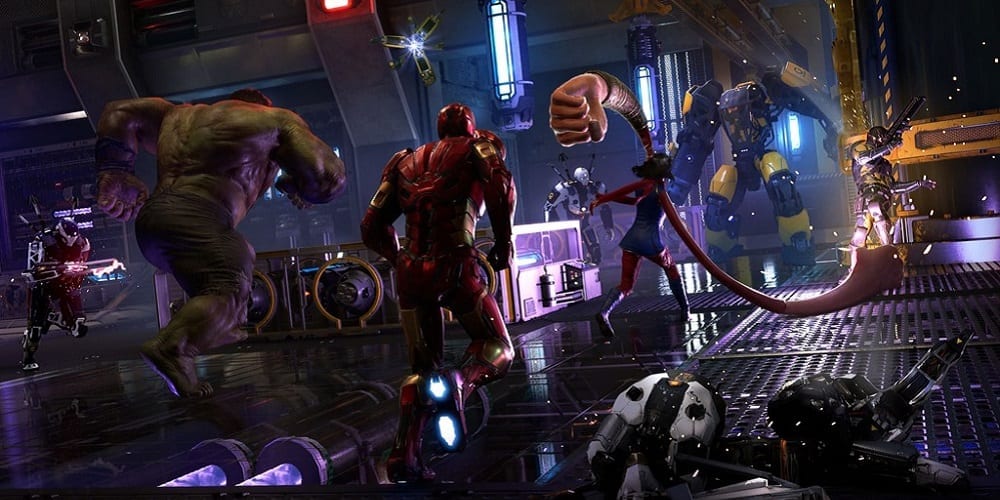 Rumor season is here in the games industry! With E3 coming up soon, the hints and whispers of pending projects are everywhere. It’s tough weeding out what’s fact and what’s fiction. Luckily, the industry seems to be improving in terms of following through on what’s real or not. A great way for gaming fans to approach hints and rumors is to always keep an eye on who’s talking about them. If a source seemingly has a bold claim but little pull in the industry, then it’s tough to believe them. When someone like Bloomberg’s Jason Schreier backs up a rumor, then it’s a bit more believable. The latest example is a pending project from Take-Two’s most active studio. A 2K Marvel X-COM style game reveal is expected either during or after E3 which would be a dream for gamers. Let’s explore what’s floating in the rumor mill about this project. 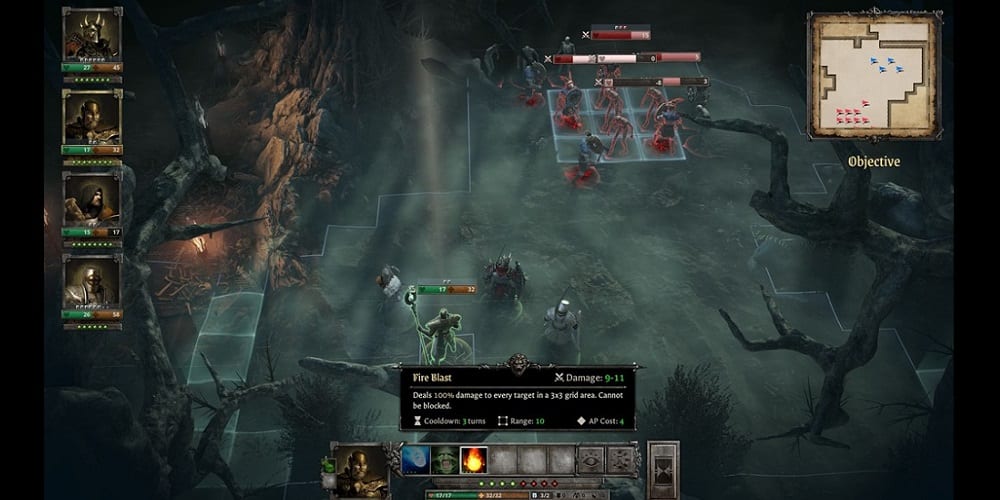 Some gamers are easily turned off by the top-down strategy genre. It can be a bit overwhelming, especially if you’re used to playing on consoles. That said, the X-COM series is one of 2K’s most popular franchises. The perk of strategy games is that you’re in full control of your campaign. You can learn a lot from failing a few times, making for a rewarding gaming experience. The genre is definitely in need of a major hit and rumors about a Marvel X-COM game reveal in the near future are exactly what I and others want to see.

A rumored list of games coming from Take-Two hit Reddit yesterday. Journalists and industry insiders, including Schreier, are confirming its validity. Overall, the list is quite exciting. There’s a cover athlete for the follow-up to NBA 2K21, a Borderlands spin-off, and a new action game on the way too. The reveal catching most people’s eyes, however, is the Marvel title. If we get a strategic Marvel game, then that could certainly please a lot of fans across both bases. After the recent Marvel’s Avengers player decline, many feel like the game is dead in the water. While some E3 2021 updates could save the game, fans are eager for a new adventure with these iconic characters.

We saw an IP-themed X-COM experience go very well in Mario + Rabbids Kingdom Battle for the Nintendo Switch. Put a Marvel skin on this strategic, third-person experience and I think fans will take to it well. Let us know in the comments if you’re eager to see an official reveal for the Marvel X-COM game!