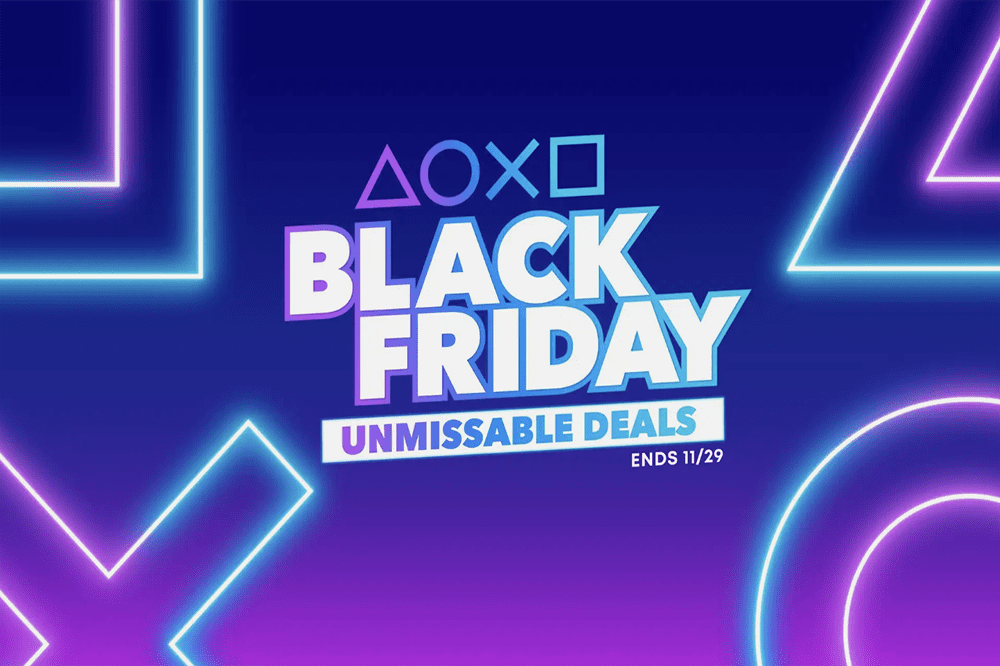 Even if it doesn’t feel like Thanksgiving in the United States is just days away, it is! Am I the only one who doesn’t feel prepared for the holiday season at all? It sort of crept up on me. Either way, I’m not one to complain about some great discounts and price slashes heading my way. When it comes to the holidays this year, you might still be stressing to find a PS5. That said, plenty of deals for both PlayStation 4 and 5 plus so much more are heading our way. Here’s your 2021 PlayStation Black Friday deals guide to help you make the most of all of these killer discounts. 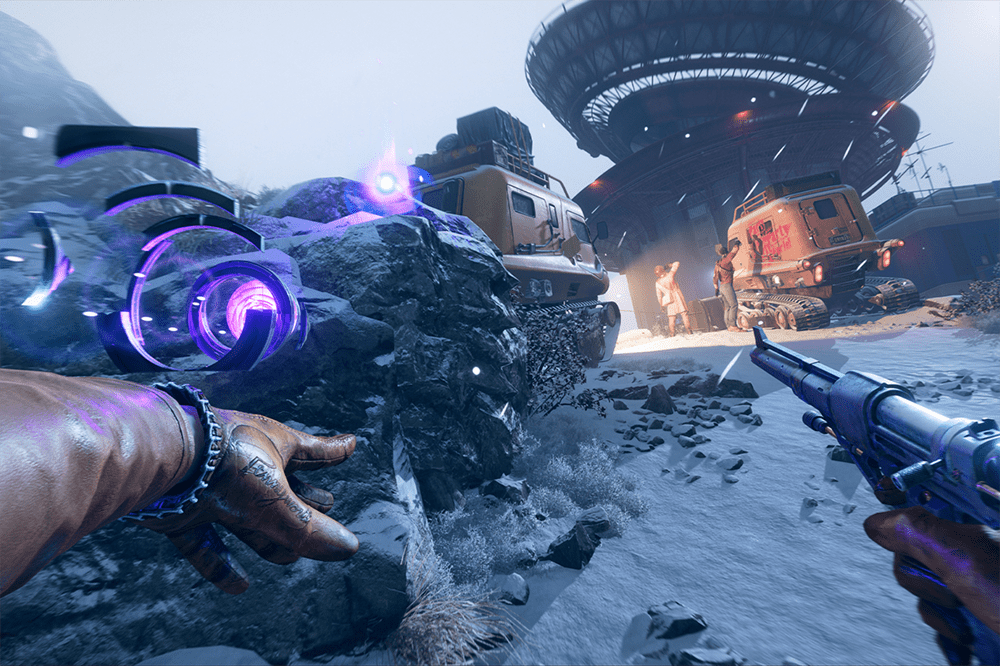 This year, Sony announced an insane amount of discounts on PS4 and PS5 titles for Black Friday. Like most years, there are a ton of great deals to check out. If you missed our 2021 Nintendo Switch Black Friday Deals Guide, then be sure to check that one out too! Without further ado, here are some highlights on this year’s Black Friday Sony sales.

Below are some of the highlights you might want to keep an eye on that will receive discounts up to 60%, 70%, and 80% off!

A few other standouts include some games released very recently. Far Cry 6, for example, is going to be $40 for PS5. Marvel’s Guardians of the Galaxy will cut its price down to $30 for PS5 as well. PS4’s Kingdom Hearts: All In One Package is also slashed to $20. That’s a ton of great games in one set for only $20.

Each retailer is going to feature its own special deals for PS5. The one that really catches my eye however is Deathloop for $25. This is a potential GOTY candidate and it’s amazing to see it this low for the holidays. Of course, take some time to plan what you want most but don’t wait too long. These deals sail off sooner than you might expect. 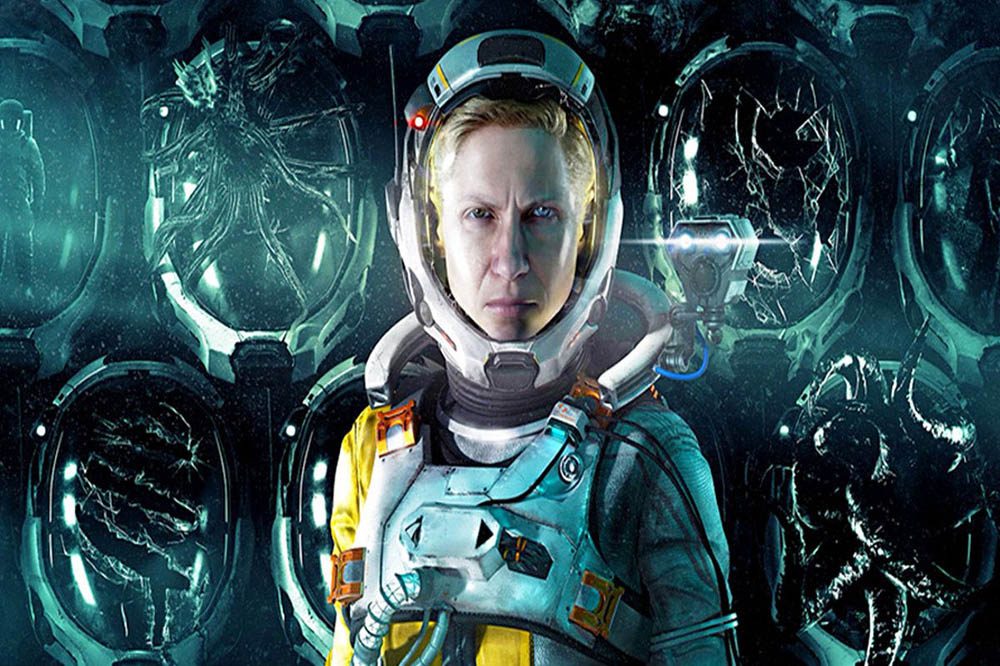 If you’re curious about the entire lineup of games on sale for PS4 and PS5, then check out Sony’s Black Friday site here. I’m super excited to pick up some games I missed out on this year and past years as well. The DualSense Wireless Controller + NBA 2K22 Jumpstart Bundle is a nice way to grab a great game and a new controller too.

Let me know what you plan on picking up this Black Friday in the comments. If you’re eyeing a few deals, then drop your favorites in the comments. Thanks for reading Comic Years for all things gaming, comics, and pop culture.