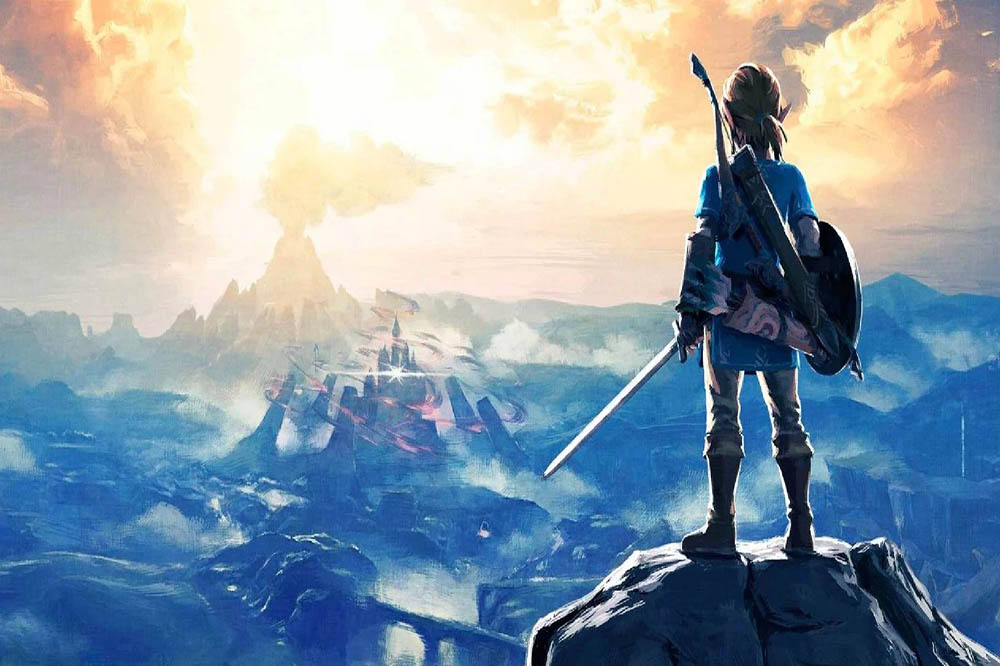 Just last week, I was talking about Mario Kart 8 Deluxe becoming the best-selling game in the franchise. At the end of the article, I mentioned that we might get a guide to the 2021 Nintendo Switch Black Friday deals. As it turns out, I was just a few days early! Nintendo recently announced which games are going to get discounted for the holiday season. There are a lot of titles that will see a discount this season. If you had an eye on a major Switch release in the past few years, then now is your chance! From Super Mario favorites to Zelda epics, here’s what you can pick up on a discount this holiday season. 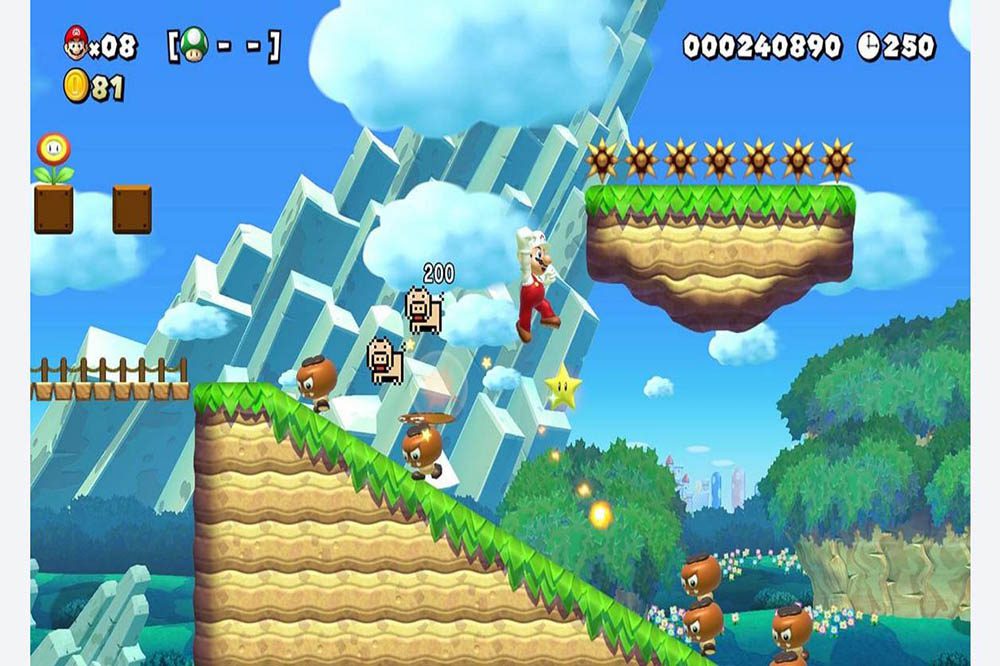 If you remember last year’s Nintendo Switch Black Friday Guide, a lot of the discounts capped out around $42. Not to mention, a lot of the titles included last year were older releases. This year, some more recent releases are getting major discounts. Overall, I’m excited to pick up a few titles I’ve yet to add to my collection. Keep in mind that these are physical deals most major retailers will honor and match. Digital deals are another element to Black Friday Nintendo specials that we’ll get to later.

For now, these are the games Nintendo confirmed will be $39.99:

As far as digital deals for the Nintendo eShop, the company shared that “a variety” of titles will get discounted, but that “details about promotion timing and featured games will be announced at a later date.” 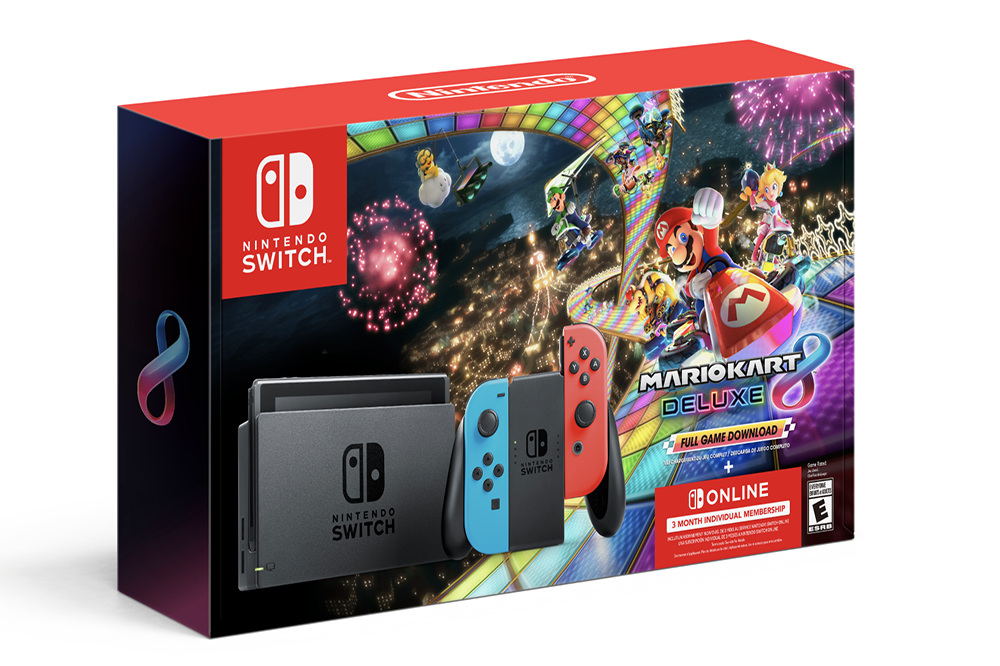 The recently released OLED Nintendo Switch just released this October. That said, you won’t get to find this console at a discount. Nintendo does note in their holiday press release that they expect consoles to be on shelves for the Black Friday shopping weekend. The previous bundle of the base Nintendo Switch console with Mario Kart 8 Deluxe will return as well. This bundle includes a a three-month individual membership to Nintendo Switch Online. The subscription does not include the new Nintendo Switch Online Expansion Pass, but it is going to get you playing online.

If you’re hoping to see a major discount to the base console bundle, you’ll be disappointed. The base Switch with Mario Kart 8 Deluxe bundle is still going for $300 this season. It’s not surprising considering how successful the consoles continues to sell. In Nintendo’s eyes, they know the system will fly off shelves at retail price this holiday. Of course, that is a disappointment if you hoped to find a Black Friday Deals for 2021 that included Nintendo Switch console discounts.

The console bundle and physical game discounts will start on November 21. If you see retailers start offering these deals early, then you might want to take advantage. Given the supply chain issues in the games industry, many companies will start Black Friday deals early this year to keep up with stock needs. Overall, most are offering a price guarantee that if you buy something a few weeks before Black Friday, it won’t go lower than that on the actual shopping holiday weekend.

If you’re planning to take advantage of any of these deals, then let us know in the comments! Thanks for reading Comic Years for all things gaming, comics, and pop culture.