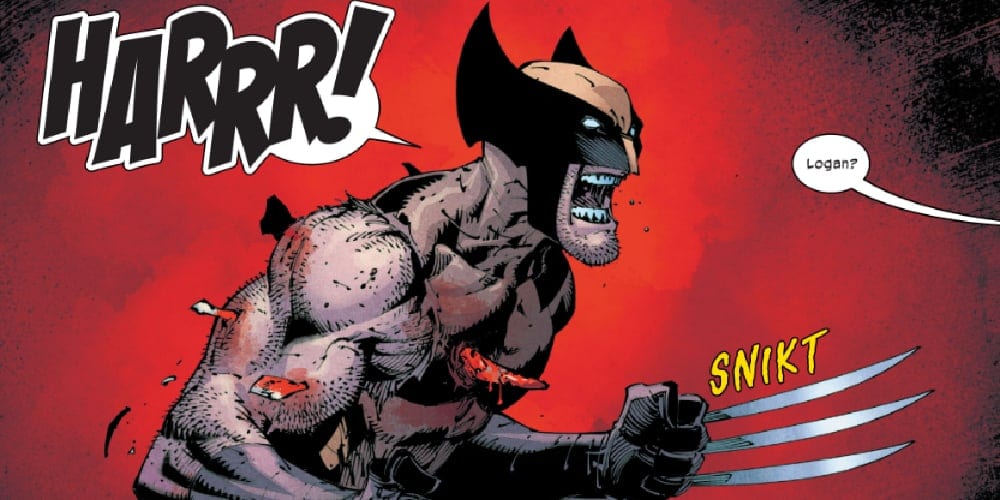 After the first two explosive chapters of X of Swords, it was nice to slow down a little with Wolverine #6: Chapter Three. In X-Factor #4: Chapter Two, we learned that ten X-Men would have to compete in a tournament with ten warriors of Arakko (instead of all-out war, which will definitely work). But first, they have to find the ten swords. One sword they already possessed: Magik’s soul sword. And Gorgon should also have two of the other words, though, for some reason, he hasn’t joined the circle yet. However, they also need the Muramasa blade. Just one problem…the Muramasa blades were destroyed, and the swordsmith went missing. Let the first quest begin!

Solem, a Champion of Arakko, was the breakout star in Wolverine #6: X of Swords Chapter Three 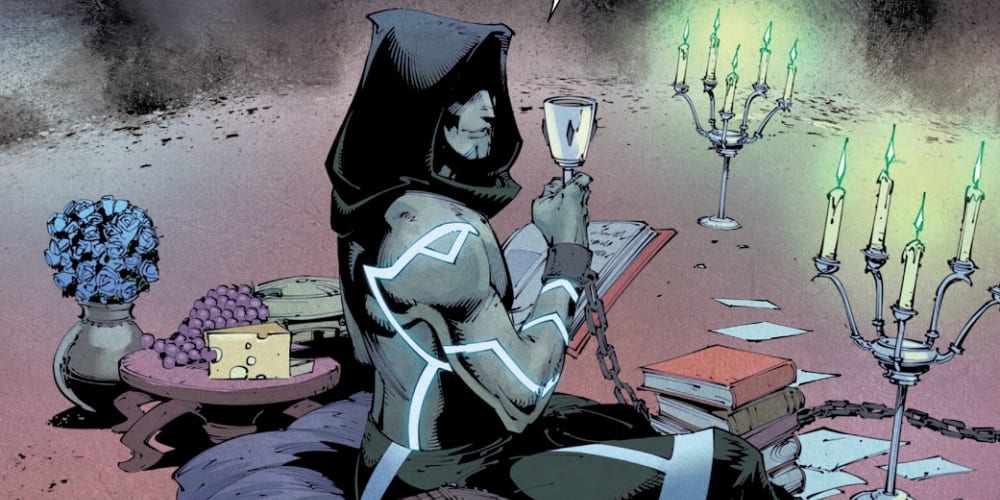 While we’ve met the original four horsemen of Apocalypse and his grandson Summoner, there are still five other Arakko sword bearers we’ve yet to meet. Thanks to promotional images, we know most of their names and faces. But we’re finally meeting our first champion who isn’t related to En Sabah Nur. Solem. During the X of Swords NYCC Metaverse Online panel, writer Ben Percy described Solem as the Loki to Wolverine’s Thor. He’s an arrogant trickster and manipulator. But there’s a better comparison to make, and on a little more important: Solem is very much like Wolverine’s son, Daken.

Daken has his father’s mutant gifts (plus the ability to manipulate pheromones), but he’s a bit, well, smarmy. He’s conceited, likes to play with people’s lives and emotions, and does things more because he’s bored than he does for even his own personal benefit. For instance, he was so bored on Krakoa that he forced his way onto the new X-Factor Investigations team. When we meet Solem, he’s imprisoned in a pit, but the people of Arakko still love him and bring him gifts. When two of Apocalypse’s original horsemen—including War, Summoner’s mother, ask him to fight for Arakko, he agrees mainly for the fun of it. It might be too soon to tell, but Solem seems to be “chaotic neutral.” 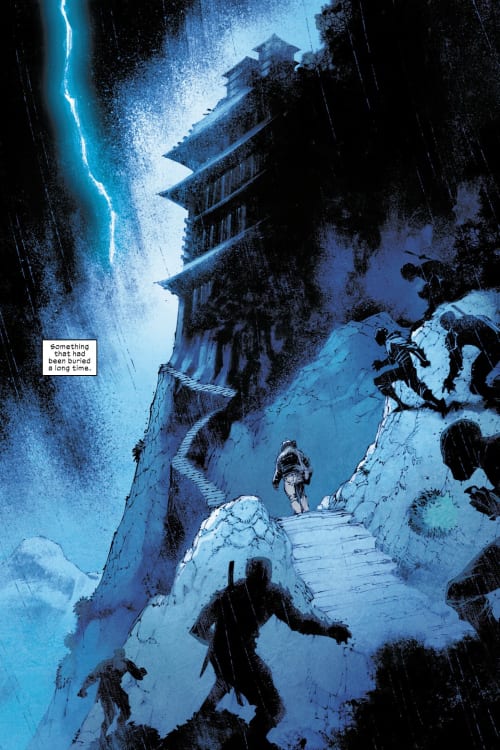 Wolverine taking a hike with some friends to enter the scenic pits of Hell. (Image: Wolverine #6: X of Swords Chapter Three, Marvel Comics)

While the X-Men are a science-fiction franchise, X of Swords is, for the most part, pure fantasy fiction. And the quest to find the Muramasa blades almost feels like Terry Goodkind, Ursula K. Le Guin, or even JRR Tolkien took a stab (no pun intended) at a superhero story. In fact, Wolverine almost follows Joseph Campbell’s “heroic quest.” There’s the call to action, his reluctance, guidance from Silver Samurai, a road of trials, etc. There’s even a “meeting with the goddess,” as he goes to Mariko, his ex-wife, and one of the most powerful women in Japan, for help. And all of this leads to the “Belly of the Beast.”

Specifically, the Beast that the Hand worships, who resides in Hell. Wolverine’s been there before. The Hand have either kidnapped or corrupted Muramasa and took him to Hell. For Wolverine (and presumably Solem) to acquire the sword he needs, he needs to also go to Hell. What bigger pit is there? 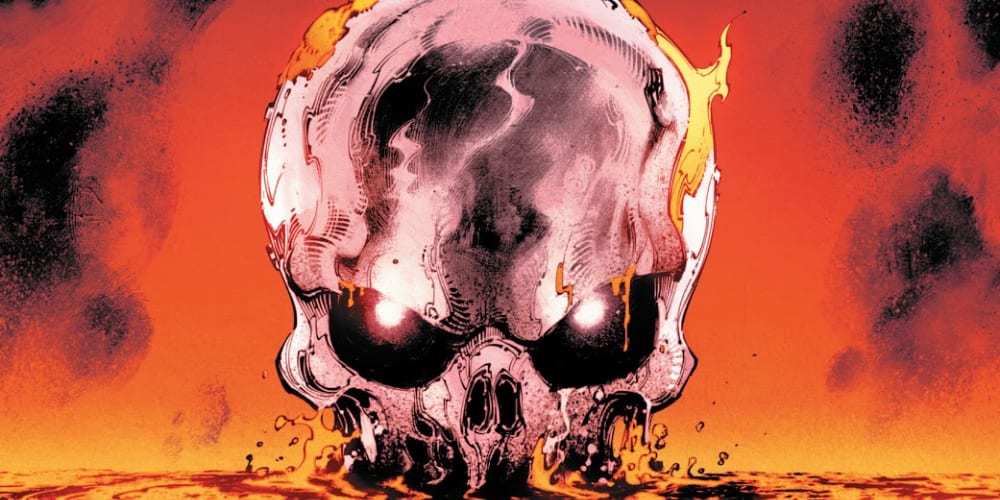 The best method for clear skin…burn it off and grow it back. Maybe it’s Maybelline; maybe it’s the magma in the pits of Hell. (Image: Wolverine #6: X of Swords Chapter Three, Marvel Comics)

Bogdanovic’s art in Wolverine #6: X of Swords Chapter Three is some of my favorite in this event so far, even if we are only three chapters in. He and Benjamin Percy are creating one the best Wolverine runs yet, and hopefully, they keep working together. This issue was beautiful. Bogdanovic creates an atmosphere that enhances the Muramasa quest that highlights the darkness of the journey. Then, with Colorist Matt Wilson, it creates a visceral image…such as Wolverine’s metal skull emerging from the rivers of lava in Hell. Luckily, we’re going to see a bit more of him soon.