Who is Bill Finger? The Mastermind Behind Batman's Creation 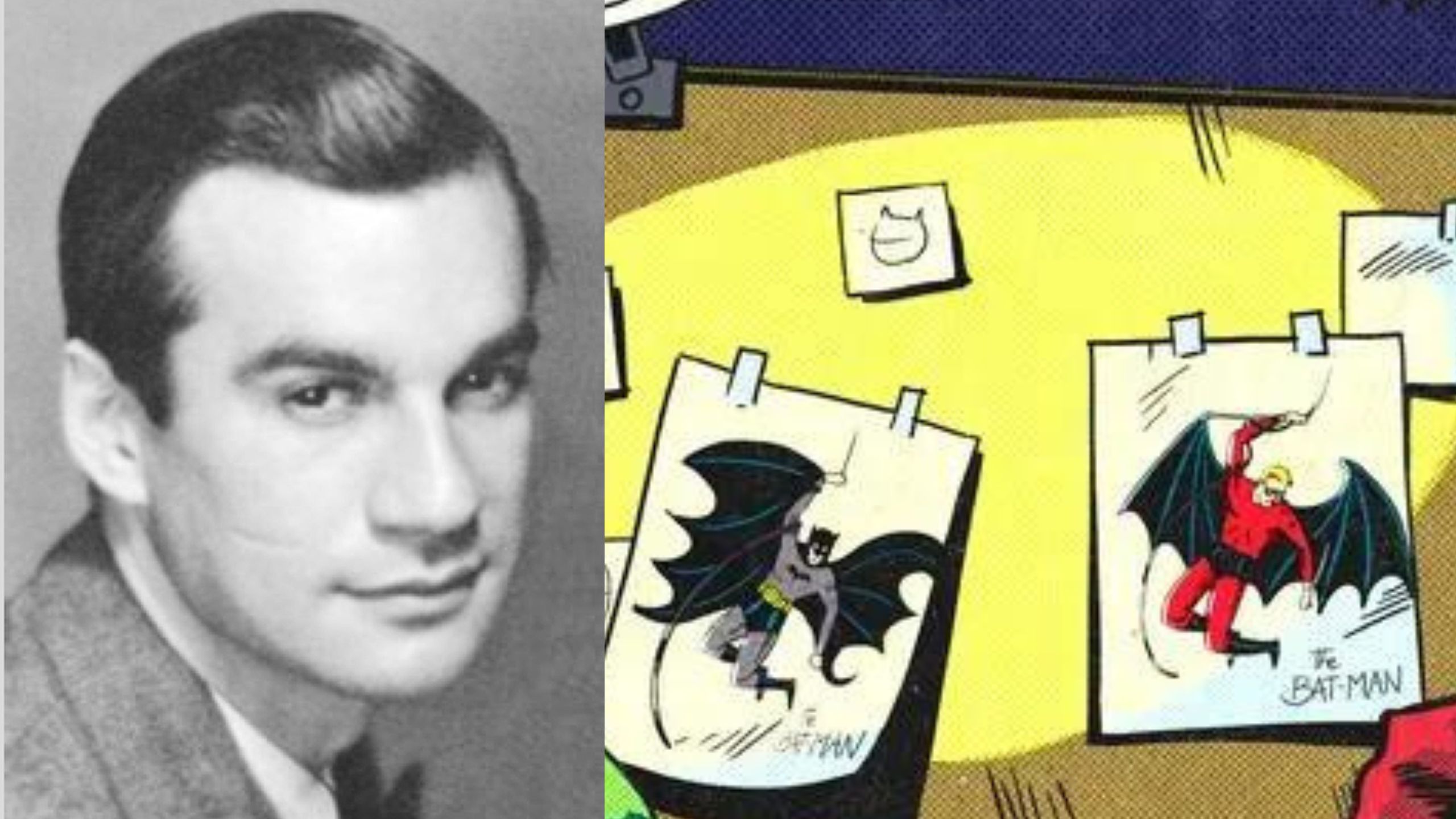 Bill Finger is the co-author of the creation of Batman, along with Bob Kane. However, it took more than half a century for DC to recognize his work. We will review his life and work to learn more about who is Bill Finger. This writer was part of the team that created the character. This author not only gave him the name Bruce Wayne, but he also ideated the vast majority of characters, the origin story, and even Gotham City itself.

We only know a little about this writer because he recently received credit. In fact, DC recognized him as a co-creator, and he received awards for his work long after his death in 1974.

In addition, Finger contributed to creating the history of other DC characters. Among these are Superman and the 1940 Green Lantern. 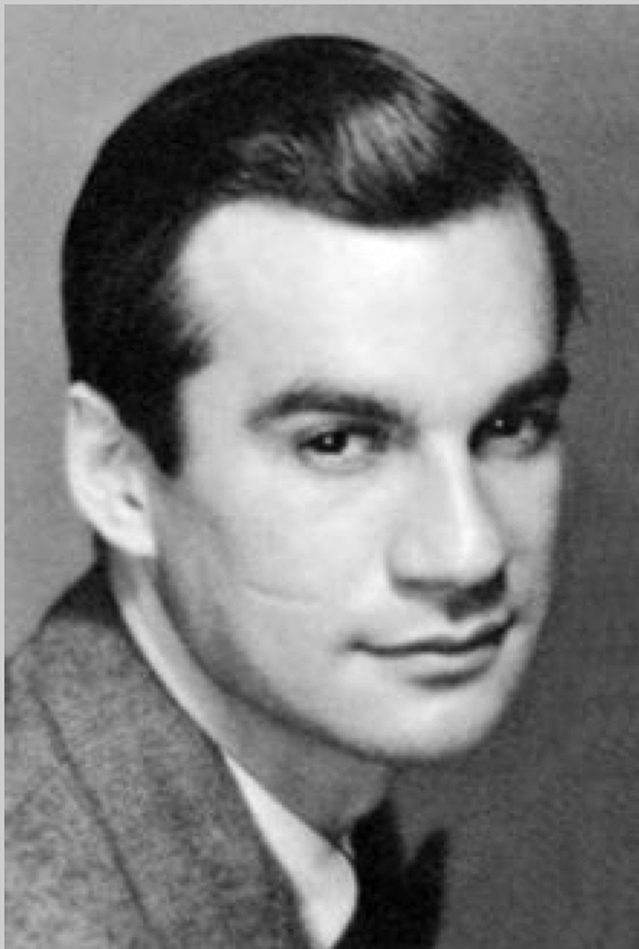 Bill Finger was a Jewish American citizen born in 1914 in the city of Denver, Colorado. However, he moved with his family to New York City at an early age. There, his family started a tailoring business, but it closed in 1929 due to the economic depression of that time.

The precarious economic situation of his family forced Finger to work selling shoes and hats. In 1938 he met Bob Kane and was hired at his studio as a ghostwriter for Rusty and Clip Carson comics.

The following year DC comics called Bob Kane to develop the Batman character. Finger helped with ideas that accommodated the whole hero. He first suggested the idea of him wearing a cowl instead of a mask. He also said he should wear a cape instead of wings and suggested the idea of him wearing the bat emblem on his chest. Additionally, he was the ideologue of the character’s name, based on two people. 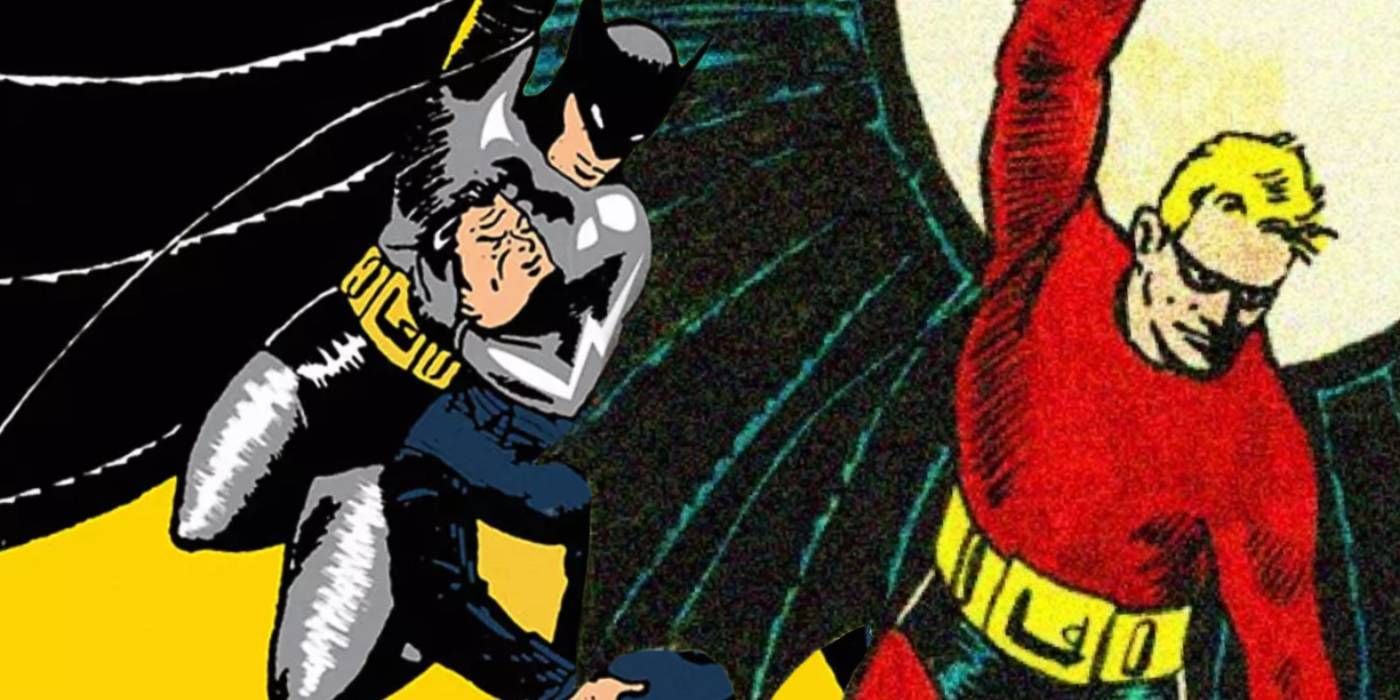 Bob Kane gave an interview decades later and commented on Finger’s influence on the character. He said, “Bill Finger was a contributing force to Batman from the beginning…I made a superhero-vigilante Batman the first time I created him. The author made him a detective-scientist.” 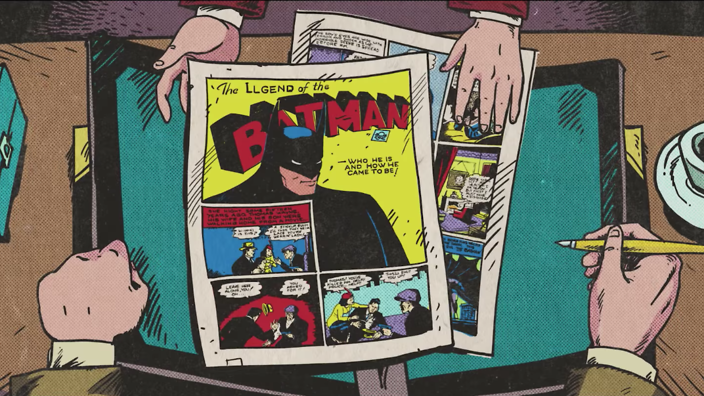 Bill Finger’s career began at DC Comics, although at the time, it was called National Publications. Superman’s success in Action Comics led the publisher to look for writers and cartoonists to create new characters. Kane initially suggested a hero named Birdman. However, Finger suggested changing the name to Batman.

Finger helped Kane set up the entire character, not just helping with the costume design and his secret identity. The story of the first comic was written by Finger, while Kane was in charge of the drawings. Despite writing the story, Kane was the one who introduced the character and thus had all the credits initially.

The character was equal to, or greater success than Superman, and the publishers wanted to add a new sidekick. Kane had thought of adding a supernatural or mythological being, but Finger came up with an ordinary human to match the superhero. Thus he gave birth to the character of Robin.

The relationship between Kene and his team, which included Finger, broke down when the comic book series was successful and Batman swept. However, the media gave all the success, credit, and much of the money for the character’s development to Bob Kane. This mismatch caused Finger to walk away from this and the character, and he could never enjoy the credit for his work.

Legacy of Co-Creator of Batman 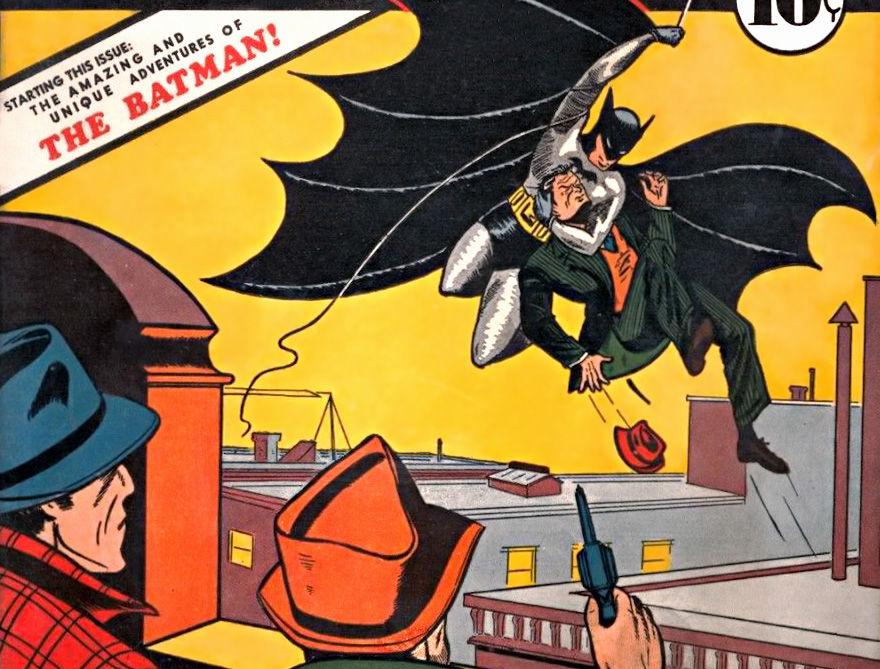 Despite not being recognized for his work while alive, sometime after Finger’s death, Bob Kane acknowledged Finger’s work. He gave him credit for his work and became the co-creator of Batman, along with Kane. Finger was also recognized in the television productions that the character had, from animated series real and movies.

Today Bill Finger continues to be honored by artists in the world of comics. Not only by writers but by cartoonists and publishers who admire his vision to create a character like Batman.

We see his creations today having significant success. For example, the villain, the Joker, is in his second solo movie. Not counting the appearances he has as a main or secondary villain. For example, in Batman: The Dark Knight and Suicide Squad.

Batman is one of DC’s most prized assets. Since his creation in 1939, he has continued starring in stories in different formats. In addition to comics and movies, we can see Batman in different animated versions. Although he is not the superhero with the greatest strength or power, he is the most intelligent of the team and the one who leads the Justice League in the shadows.

It is essential to recognize the merit of Bill Finger because, as we have seen, he is responsible for the creation of almost the entire Batman mythology. He was, above all, a creative genius, an artist who loved to write and did not pursue fame or money.

Another Childhood Character Turns Into The Dark Side With ‘Bambi: The Reckoning’
Pom Klementieff Talks About Mantis’ Connections With Star-Lord Revealed In Holiday Special